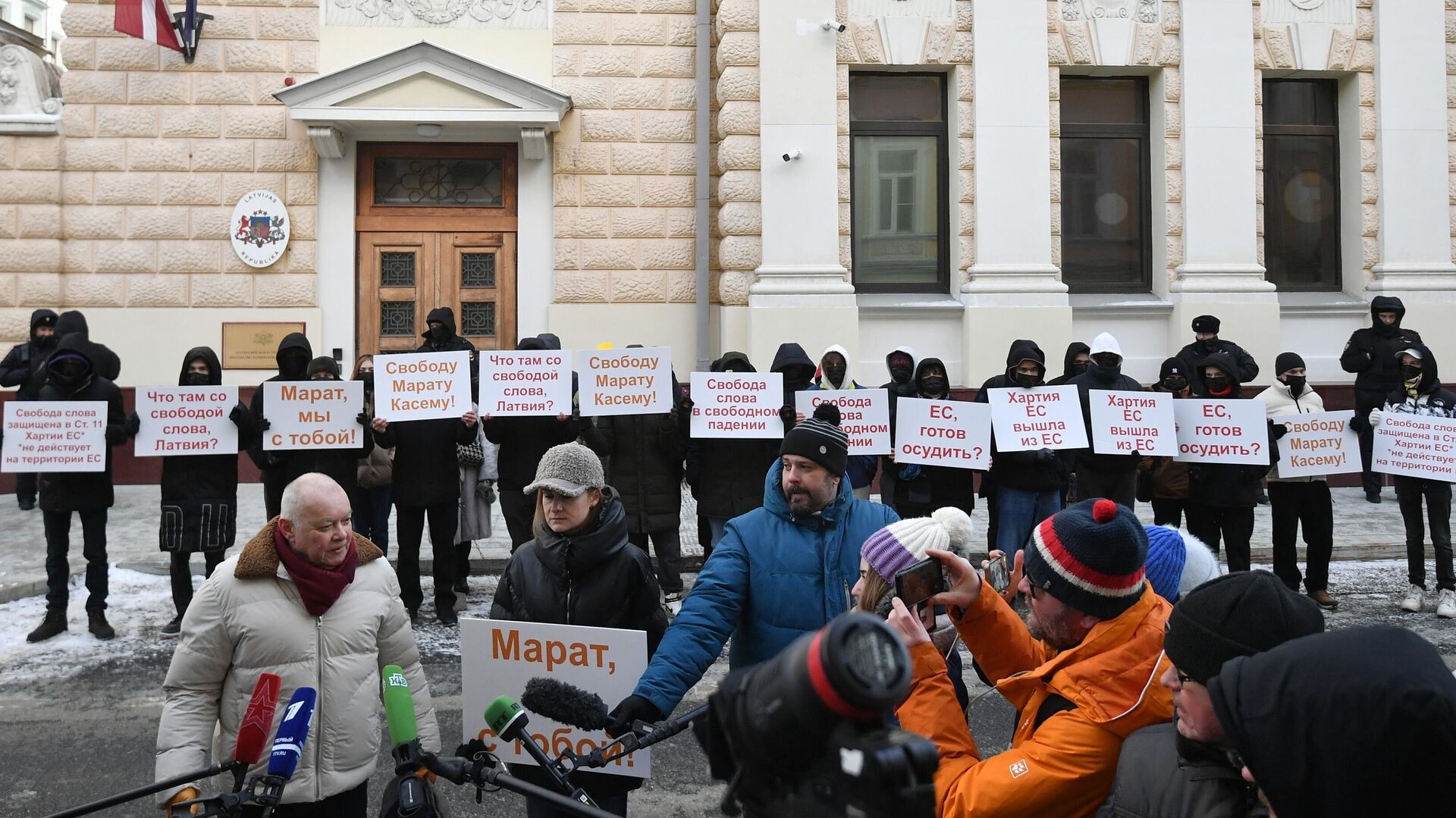 / Go to the mediabankInternationalIndiaAfricaMOSCOW (Sputnik) – Marat Kasem, the editor-in-chief of Sputnik Lithuania who was recently arrested in Latvia, wrote a new letter to his colleagues from prison in Riga, thanking them for their support. Kasem, a Latvian national working at the Sputnik Lithuania editorial desk of Moscow-based international media group Rossiya Segodnya, was detained during a trip to the Latvian capital on January 3 and sent to Riga Central Prison two days later, having been accused of violating EU sanctions against Russia as well as of espionage, an offense punished by up to 20 years in prison. The journalist was allowed to say his final goodbyes to his grandmother, who died while he was in prison.

RussiaRussian Mission in Geneva to UN Commissioner: Pay Attention to Fate of Arrested Sputnik Editor16 January, 18:48 GMTIn his letter, Kasem said that the news of the death of his grandmother was devastating. “I thank you for your condolences, it was very difficult to accept what happened. Trouble, as they say, does not come alone. In such grief, the time machine will not help, but your letters will [help] a lot!” Kasem’s letter read. The journalist wished strength and creative accomplishments to his colleagues, recalling that “anything is possible” in Latvia. “I will not once again provoke the investigation and I will fully trust you to take care of my case. You’ll manage it! I miss everyone,” he added. The Russian Foreign Ministry said that Kasem’s arrest was an act of revenge against the country’s media, adding that the journalist felt politically persecuted and spoke about it often. Dmitry Kiselev, director general of Rossiya Segodnya, said Kasem had faced political persecution in the Baltic states. Kasem’s lawyers said that they will file a complaint with the European Court of Human Rights.

Canada Purchase of NASAMS for Ukraine ‘Ridiculous’ Amid Domestic Issues 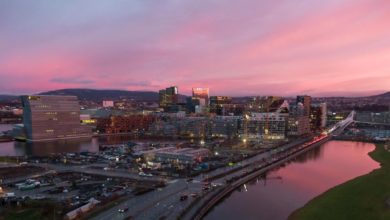