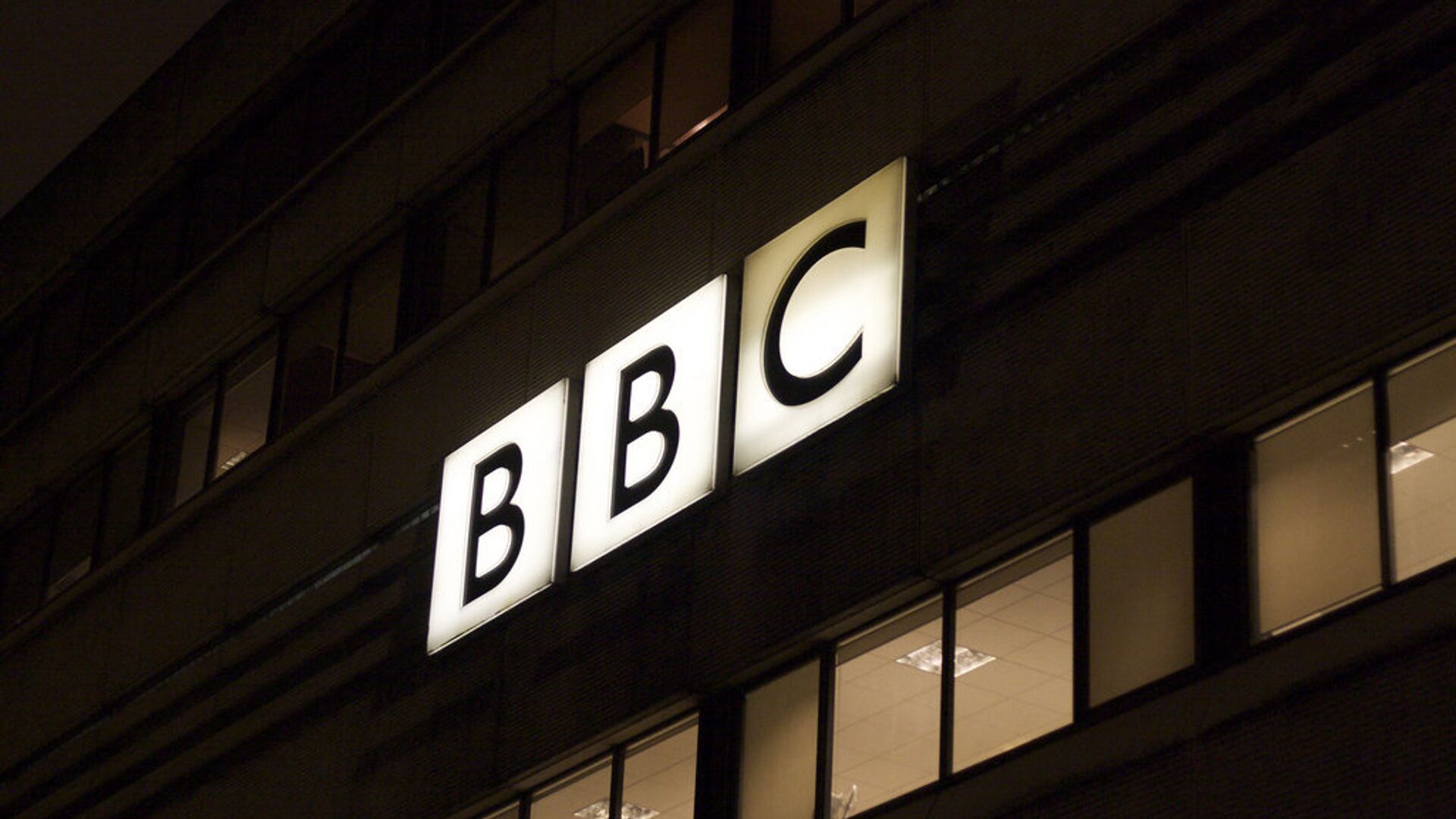 InternationalIndiaAfricaMOSCOW (Sputnik) – Chairman of the British Broadcasting Corporation (BBC) Richard Sharp asked the BBC board to investigate his appointment as the BBC chairman amid reports of an alleged involvement of former UK PM Boris Johnson in the process in exchange for helping the country’s ex-leader secure a loan, media reported, citing Sharp’s statement. Last week, The Sunday Times reported that Sharp, who was recommended for the top BBC job by Johnson in 2020, had helped the former UK leader arrange a guarantor on a loan of some 800,000 pounds ($990,000), which sparked calls for investigating a possible conflict of interests in Sharp’s appointment process. According to reports, Sharp instructed the BBC board to review a potential conflict of interests during his appointment, though he denied his involvement in arranging any kind of financial help for Johnson. “I was not involved in making a loan, or arranging a guarantee, and I did not arrange any financing… We have many challenges at the BBC, and I know that distractions such as this are not welcomed,” Sharp said in an internal email, as quoted by the newspaper. On Sunday, the Labour party wrote a letter to Commissioner for Public Appointments William Shawcross, calling for an investigation into Sharp’s appointment. According to The Sunday Times, Sharp helped the former prime minister receive a loan in late 2020 when the latter was facing financial problems due to a child support he had to provide to his ex-wife. The current BBC chairman arranged a meeting between Johnson and multimillionaire Canadian businessman Sam Blyth, with the latter proposing to act as Johnson’s guarantor for a loan, the newspaper noted. A few weeks later, Sharp was announced as the government’s choice for the top job at the BBC. 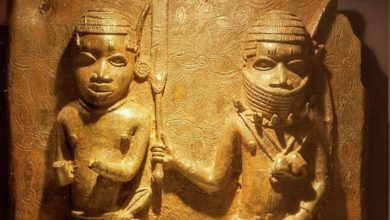 Cambridge to Return Over Hundred Benin Bronzes to Nigeria 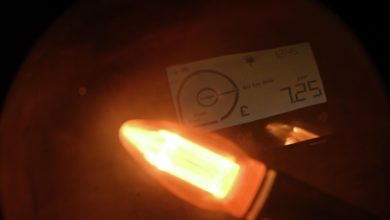 Poll: British Support for New Sanctions on Russia to Drop to 41% If Energy Bills Grow

Lloyds and Halifax Banks to Close 40 Branches Across UK