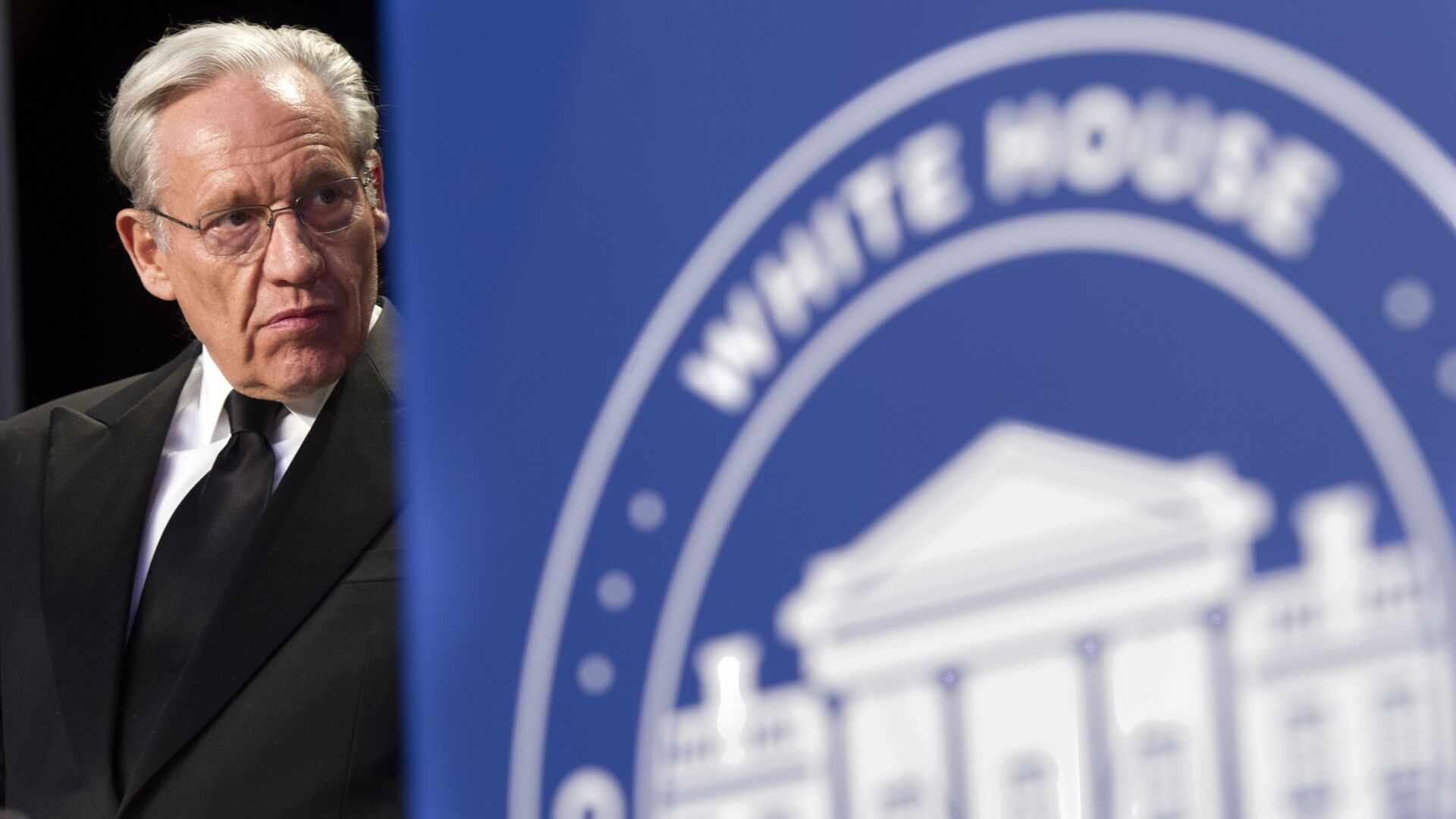 Veteran White House chronicler Bob Woodward is preparing to release audio recordings of 20 different interviews he performed with former US President Donald Trump, saying the three books he wrote using them “didn’t go far enough” in exposing the danger Trump poses to US democracy.Woodward released a lengthy essay on Saturday in the Washington Post about the tapes and justifying his decision to publish them in full – something he’s never done with his source material in half a century of covering White House politics.“[A]fter listening again to the 20 interviews I conducted with President Donald Trump during his last year as chief executive, I have decided to take the unusual step of releasing them. I was struck by how Trump pounded in my ears in a way the printed page cannot capture,” Woodward wrote.“In their totality, these interviews offer an unvarnished portrait of Trump. You hear Trump in his own words, in his own voice, during one of the most consequential years in American history: amid Trump’s first impeachment, the coronavirus pandemic and large racial justice protests.”The article includes multiple excerpts from conversations between him and the 45th US president, many of which involve the two men shouting at each other.

AmericasTrump Organization to Face Criminal Charges24 October, 03:30 GMTWoodward used those 20 interviews in the writing of three books about Trump’s presidency: Fear (2018), about the first two years of Trump’s presidency, Russiagate, North Korea negotiations, and his deeply dysfunctional administration; Rage (2020), which focuses largely on the COVID-19 pandemic and the George Floyd protests; and Peril (2021), about the crisis of the transition of power from Trump to Biden, Trump’s attempts to overturn the 2020 election, and the investigation and prosecution of those efforts after Joe Biden took office.

Since before Trump became president in January 2017, critics from across the spectrum had denounced his politics variously as crude, populist, nativist, or fascistic, particularly his anti-immigrant positions. During the four years of his presidency that followed, those accusations grew only stronger, particularly when his government used force to crush the 2020 Black Lives Matter protests. 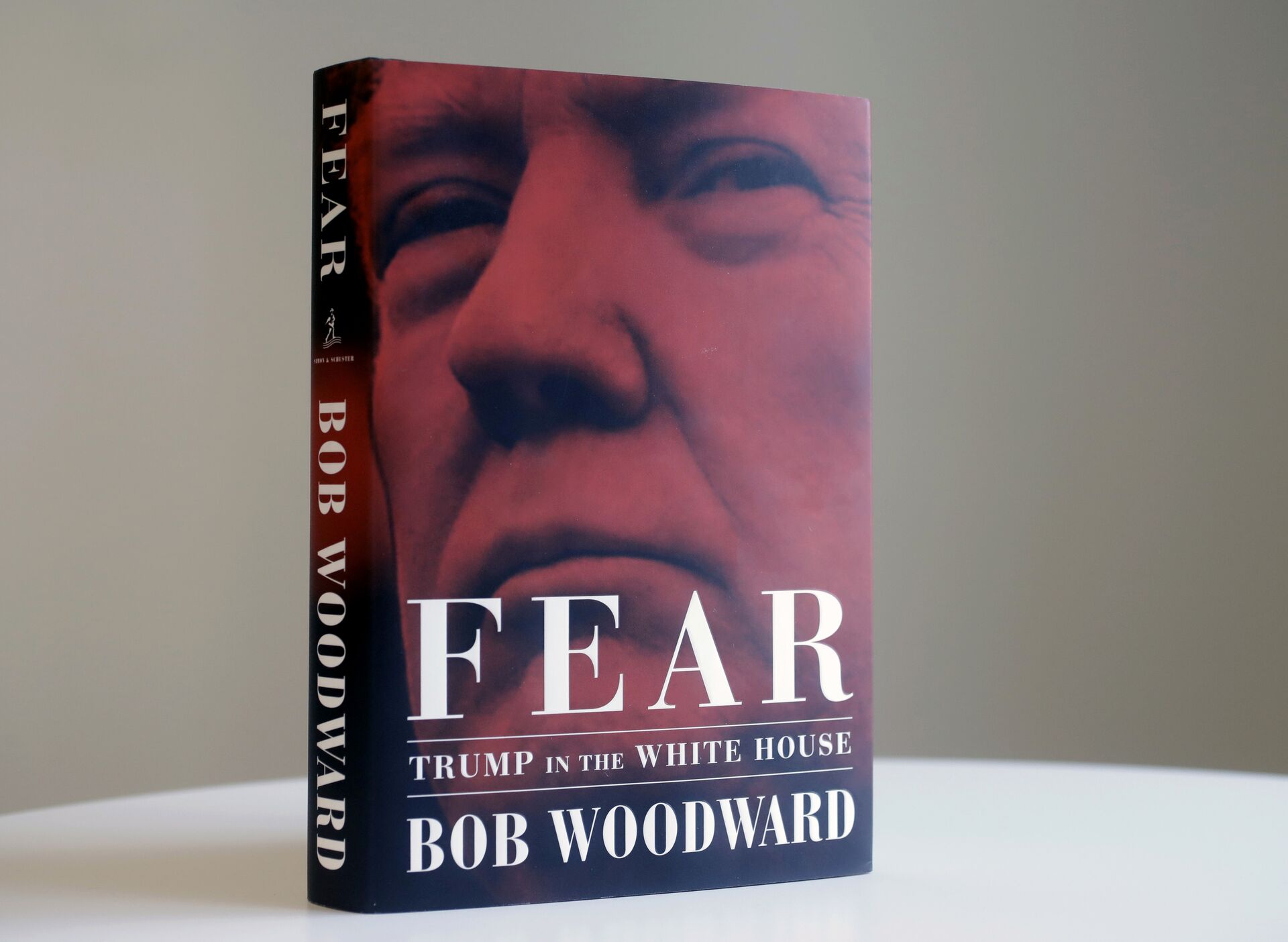 A copy of Bob Woodward’s “Fear” is photographed Wednesday, Sept. 5, 2018, in New YorkThey reached their zenith on January 6, 2021, when thousands of Trump supporters, buttressed by far-right and fascist militia groups, stormed the US Capitol in an attempt to overturn the results of the November 2020 election. Trump was impeached on charges of inciting the insurrection but was acquitted by a minority of senators in the trial that followed. However, the US Department of Justice has vigorously pursued charges against hundreds of rioters from that day.Trump has yet to cast his hat into the ring for the 2024 election, but has largely positioned himself as a contender, and acted as a “kingmaker” in the midterm election races by endorsing certain candidates who reflect his politics – particularly his stance on the 2020 election.However, the release of Woodward’s tapes has been criticized by several journalists on the American political left.“Bob Woodward spent months whining that Obama wasn’t nice to him one time and now he’s like ‘guys I’m kind of feeling Trump might be a fascist.’ Perfect example of how ivory tower journalism fails to inform the public,” wrote American Independent writer Oliver Willis.Seth Abramson, who published a trilogy of books about the Russiagate conspiracy that effectively mirrored the position taken by the corporate media, fumed on Twitter: “don’t know how it happened, but the Trump biographers who knew this for certain because of their research in 2016 and 2017 were outsold by Bob Woodward 10-to-1 despite him only coming to this conclusion now. A failure of media, or of publishing? Or both?”He noted that he published his first warnings about Trump “being dangerous” in 2015, on the day the real estate mogul announced his candidacy for president.Woodward has written for the Washington Post since 1971, making a name for himself for covering the Watergate Scandal that led to the downfall of US President Richard Nixon, and writing about every presidential administration since then. 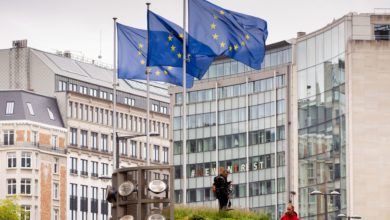 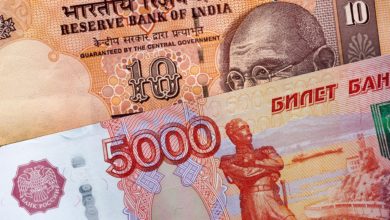 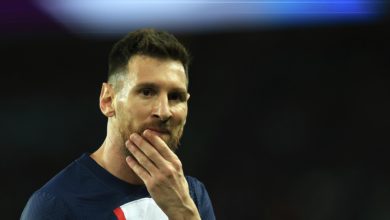 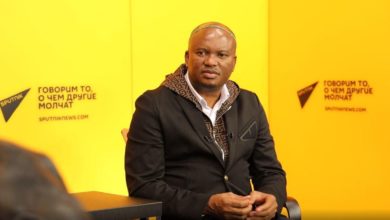