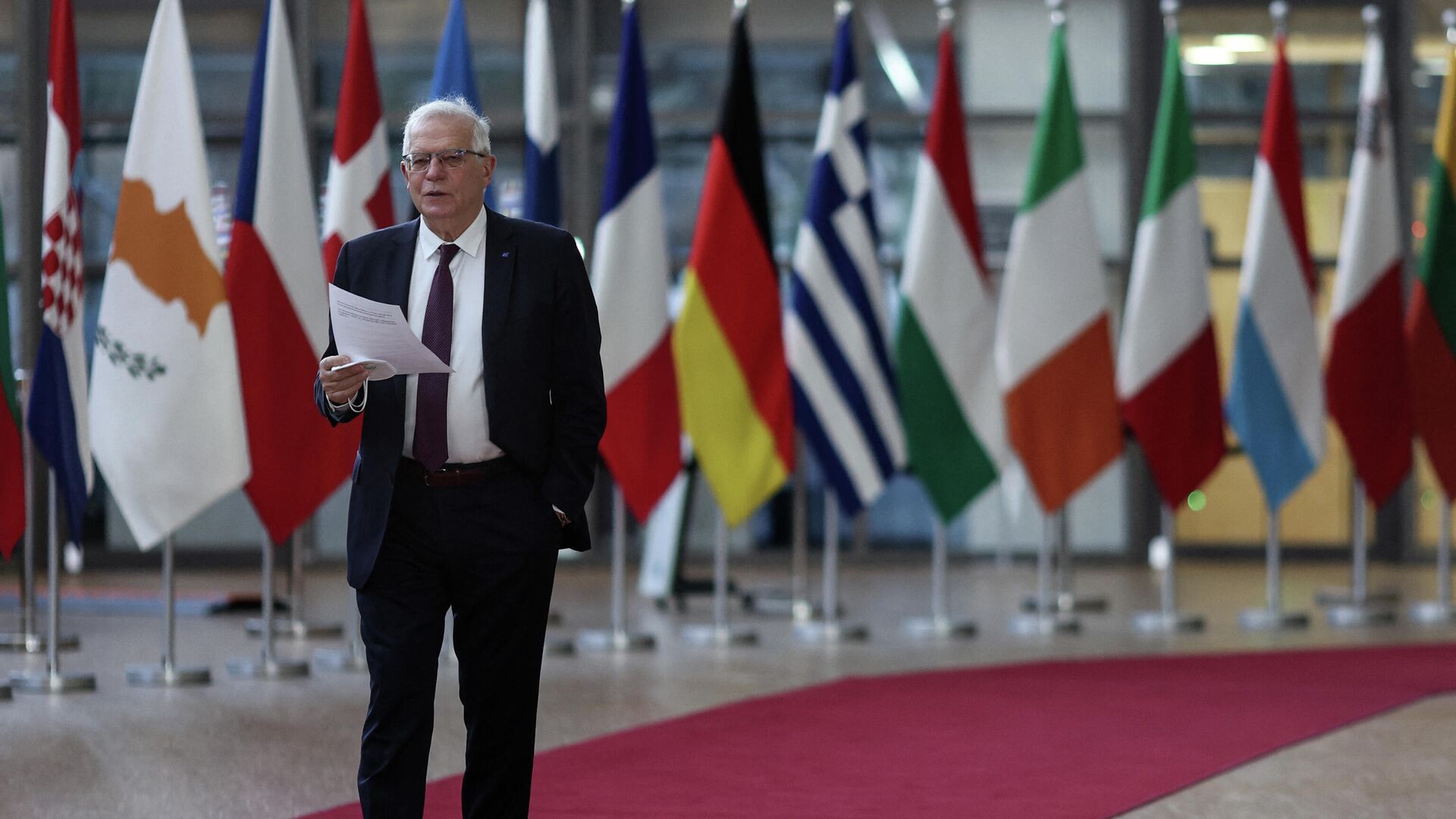 InternationalIndiaAfricaThe European Union’s push to wean itself off Russian energy last year to try to “punish” Moscow for its military operation in Ukraine was met with disaster, with ordinary Europeans facing an unprecedented spike in utility prices and inflation, while governments and businesses fear deindustrialization.The EU no longer requires Russian gas to ensure its energy security, and high energy costs are not attributable to the Ukrainian conflict, but to unrelated economic factors, EU high representative for foreign affairs and security policy Joseph Borrell has suggested.“Today, interdependence is a weapon of war, and we have made a drastic change: we have, in the space of a few months, abolished energy dependence on Russia which we had built up over years,” Borrell said in an interview with Spanish media on Sunday.Asked to comment on the danger of Europe’s impoverishment as a result of skyrocketing energy costs, the diplomat assured that after an “extraordinarily tense phase of rising prices,” they have fallen “to pre-war values.”“The price per megawatt hour of gas has returned to the pre-war value, which was already very high because before the war [Russian President Vladimir] Putin was manipulating gas prices. But the brutal peak observed in August was caused largely by speculative tensions in the market,” Borrell said. The politician did not elaborate on Russia’s supposed “manipulation” of prices.Borrell assured that Brussels has taken “effective” measures to bring prices under control, and that “Russia has lost and is going to lose a lot of money” by reducing energy exports to Europe. This claim don’t seem to square with economic statistics posted by the Russian Central Bank last week -which showed Russia posting a record current account surplus of $227 billion in 2022.

Borrell characterized the Russia-NATO proxy conflict in Ukraine, as well as the US battle with China for technological supremacy, as watersheds requiring the rethinking of a central thesis behind liberal globalist ideology.“We have since the start of this century, in which the Western world, the United States and Europe, promoted China’s entry into the World Trade Organization, and promoted an increase in energy trade with Russia, based [policy] on the hypothesis that trade prevents war; on the liberal hypothesis that mutual dependence prevents conflict,” Borrell said.Borrell claimed that modern China’s “spectacular development” was “largely created by us, because we opened markets, we invested and we transferred our technology to them.” The same was the case with Russia, whose energy development was supposedly “financed by Europe,” according to the official.

Are Ya Weaning, Son?

Borrell’s Eurocentric view about who set the stage for China and Russia’s development contradicts comments he made in October, when he admitted that it was Russian energy that enriched Europe over the past decades, not the other way around. “Our well-being was based on cheap energy from Russia. It is obvious that today we must look for sources of energy within Europe, as far as possible, and not to exchange one dependency for another,” he said at the time.As for Brussels’ supposed ‘abolition of dependence’ on Russian energy, Borrell’s appears to contradict economic realities – that nearly a year into the Ukrainian crisis, Europe has not been able to find a viable alternative to Russia –which accounted for about 45 percent of the EU’s gas exports in 2021, and has over 17 percent of the world’s proven gas reserves.European countries dramatically ramped up imports of liquefied natural gas (LNG) in 2022 from the United States and the Middle East to make up for lost Russian supplies. However, due to the need to cryogenically liquefy LNG, transfer it to large, specialized cargo ships, transfer it to gas terminals on the buyer’s end and regassify it, its price tends to be far higher than traditional pipeline gas (up to four times higher, according to a recent US International Trade Commission study).And while the Biden administration seems happy to take the Europeans’ money for gas they could have purchased from Russia at a fraction of the cost, other LNG producers aren’t confident that Europe will be able to withstand supply and price pressures over the long term. Last week, the energy minister of Qatar – the world’s second-largest exporter of LNG, predicted that Russia would inevitably resume large-scale deliveries of gas to Europe to restore stability to global energy markets.

Energy Crisis in EuropeTop LNG Producer Qatar Predicts Return of Russian Gas to European Market Within Five Years14 January, 13:04 GMT“It’s going to be a volatile situation for some time to come. We’re bringing a lot of gas to the market, but it’s not enough,” minister Saad al-Kaabi said at an energy forum. “Russian gas is going to come back in my view, to Europe. Is it next year, is it five years, I don’t know, but once this situation is sorted out, and that I think will be a big relief to the whole gas sector, and to the whole market in Europe and will stabilize prices,” he assured.Russian officials looked on in astonishment at Brussels’ efforts to kick out the legs from under the energy cushion on which they were sitting by slashing purchases of Russian energy last spring, with President Vladimir Putin warning that a major reduction in imports from Russia would constitute “suicide” for European industry. Sure enough, by late 2022, German business leaders were warning about the bloc’s potential deindustrialization as spiraling energy costs made production uncompetitive, while French President Emmanuel Macron lashed out against Washington, accusing the Biden administration of trying to lure producers to the US using lavish subsidies and cheaper energy. 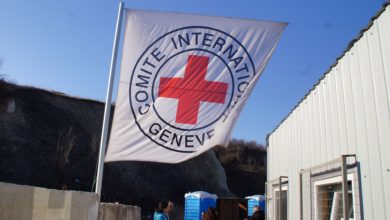 Kiev to Ask IFRC to Exclude Russia From Organization

What is Behind Canceled Sale of Alexandroupolis Port in Greece?