Brazil’s President Jair Bolsonaro attends a ceremony on the National Day of People with Disabilities, at the Planalto presidential palace, in Brasilia, Brazil, Monday, Sept. 27, 2021. 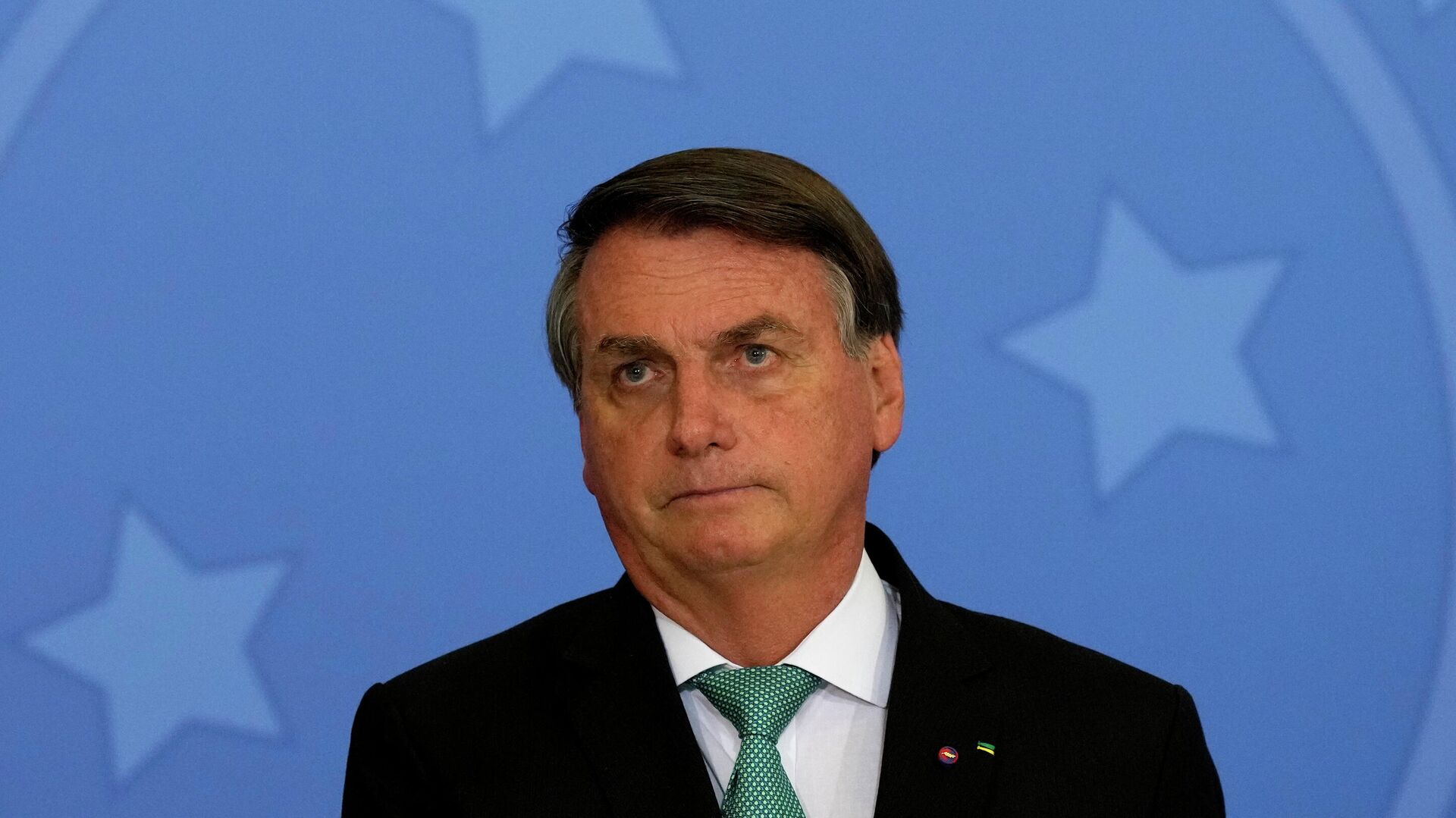 MOSCOW (Sputnik) – Brazilian Senator Renan Calheiros has made a formal request to Supreme Court Judge Alexandre de Moraes for the immediate extradition of former President Jair Bolsonaro from the United States to Brazil, media reported.Calheiros told the judge that Bolsonaro took “active part and is responsible” for the actions of protesters that stormed the National Congress on Sunday, Brazilian media reported on Monday. According to the senator, Bolsonaro should be included in the investigation and summoned to court to explain his involvement in the protests, which Calheiros called anti-democratic, as cited in the report. The senator asked the court to issue an order for Bolsonaro’s return to Brazil within 72 hours, G1 said. In the event of his non-compliance, the court should order pre-trial detention for the ex-president, Calheiros reportedly wrote. © Twitter/@GeorgMarquesBolsonaro Supporters Storm Congress 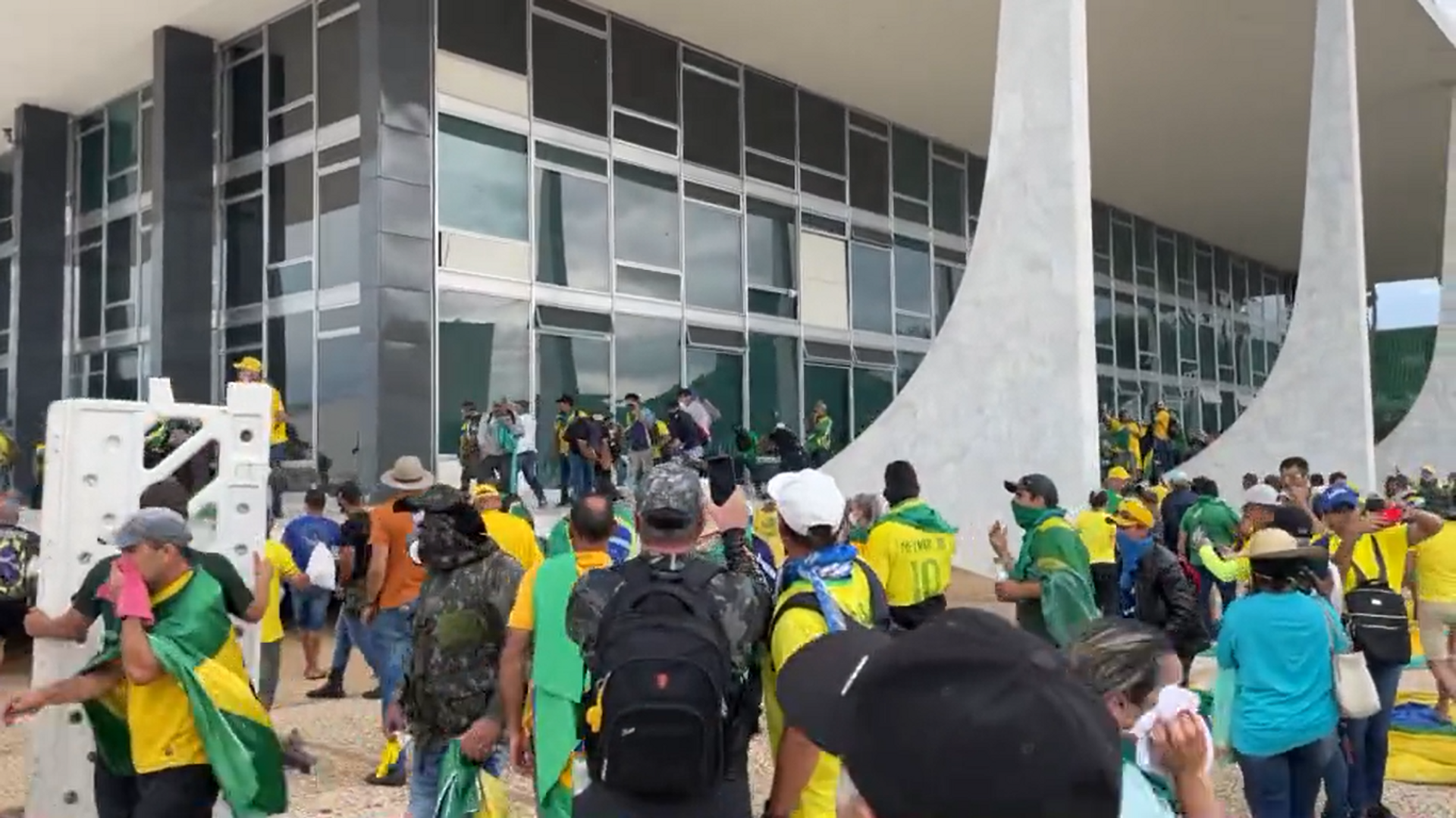 Bolsonaro Supporters Storm CongressOn Sunday, Bolsonaro’s supporters stormed the National Congress and Supreme Court buildings, as well as the presidential palace, as part of protests against the 2022 Brazilian presidential election results. The ex-Brazilian president neither participated in the inauguration of his successor Luiz Inacio Lula da Silva on January 1 nor intended to hand over the presidential sash. Bolsonaro went to the US in late December to spend New Year’s Eve at former US President Donald Trump’s Mar-a-Lago resort in Florida. US Democrat lawmakers Joaquin Castro and Alexandria Ocasio-Cortez on Sunday called on the government to “cease granting refuge to Bolsonaro” and extradite him against the backdrop of the National Congress storming. 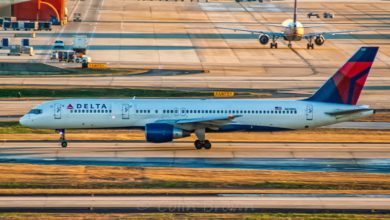 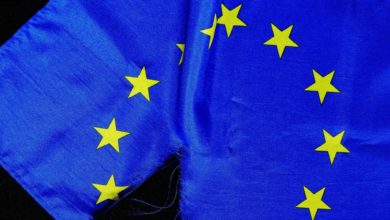 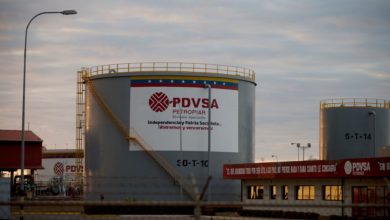 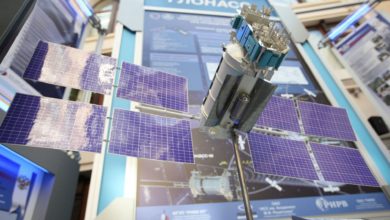