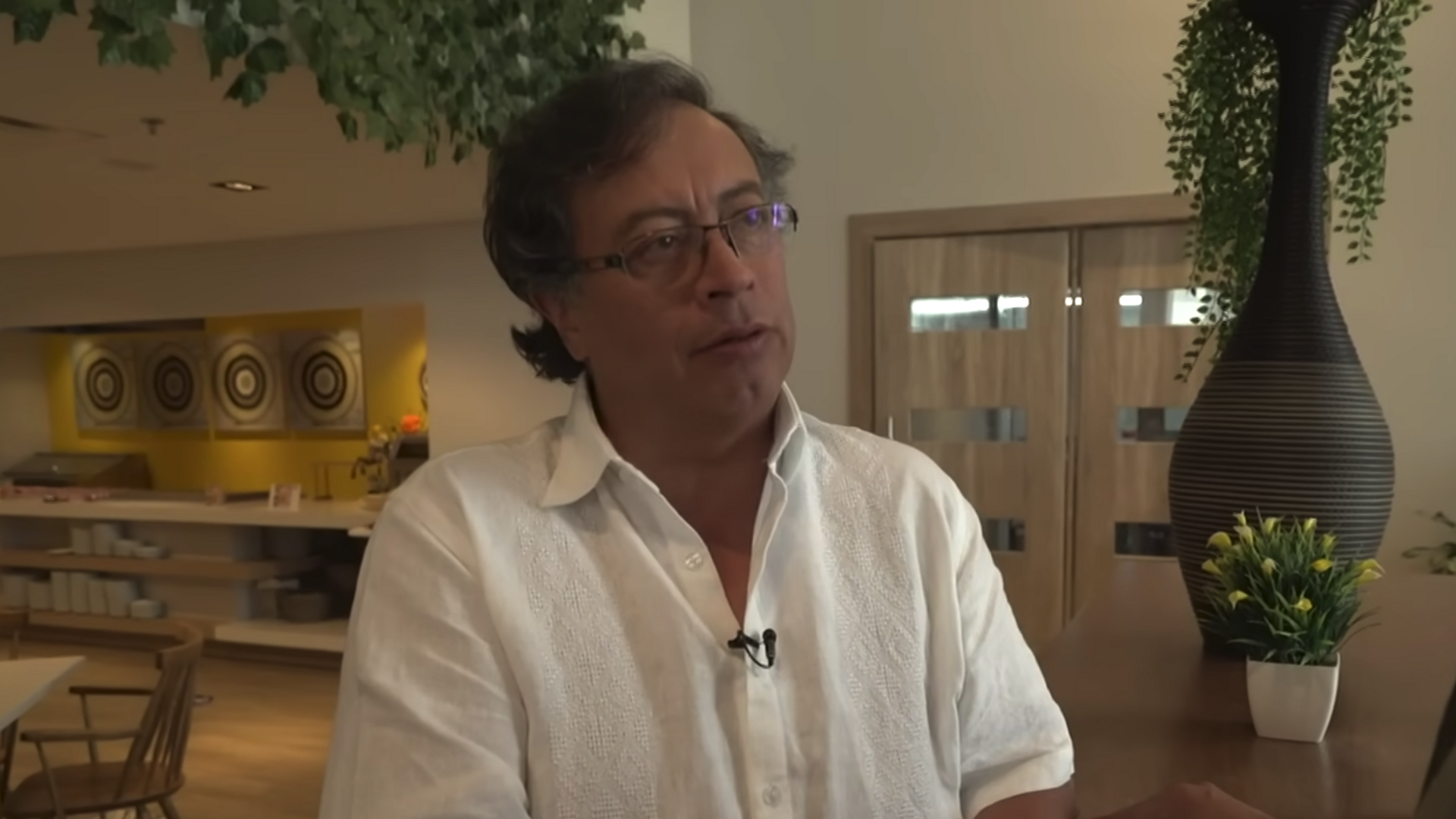 MEXICO CITY, (Sputnik) – Colombian President Gustavo Petro, as head of a working group, will visit Caracas on November 1, where he will meet for the first time with Venezuelan President Nicolas Maduro, the Colombian leader’s administration said.”On November 1, there will be a meeting between President Gustavo Petro and President of the Bolivarian Republic of Venezuela Nicolas Maduro,” the statement, posted on the Petro administration’s press service blog, says.The neighboring countries’ leaders plan to discuss bilateral relations, the opening of borders and the return of the Bolivarian Republic to the inter-American human rights protection system.The first meeting of the two presidents was announced in Colombia in September when the official border opening ceremony took place, but the Venezuelan side was represented by Foreign Minister Carlos Faria.Relations between Venezuela and Colombia were severed in 2019 due to the recognition of opposition leader Juan Guaido as Venezuela’s interim president by Bogota. New Colombian President Gustavo Petro took office on August 7 with the intention to restore ties with Venezuela. In addition to the humanitarian aspect – millions of people in both countries have relatives in neighboring countries – the restoration of trade ties is important for Venezuela and Colombia. Trade between them reached $8 billion. 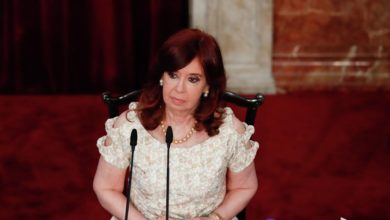 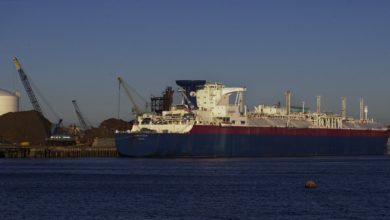 US Authorizes Liquefied Petroleum Gas Exports to Venezuela Through July 12, 2023 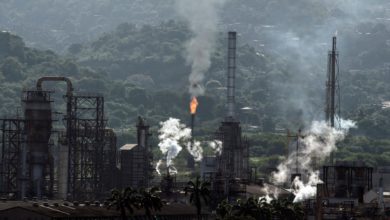