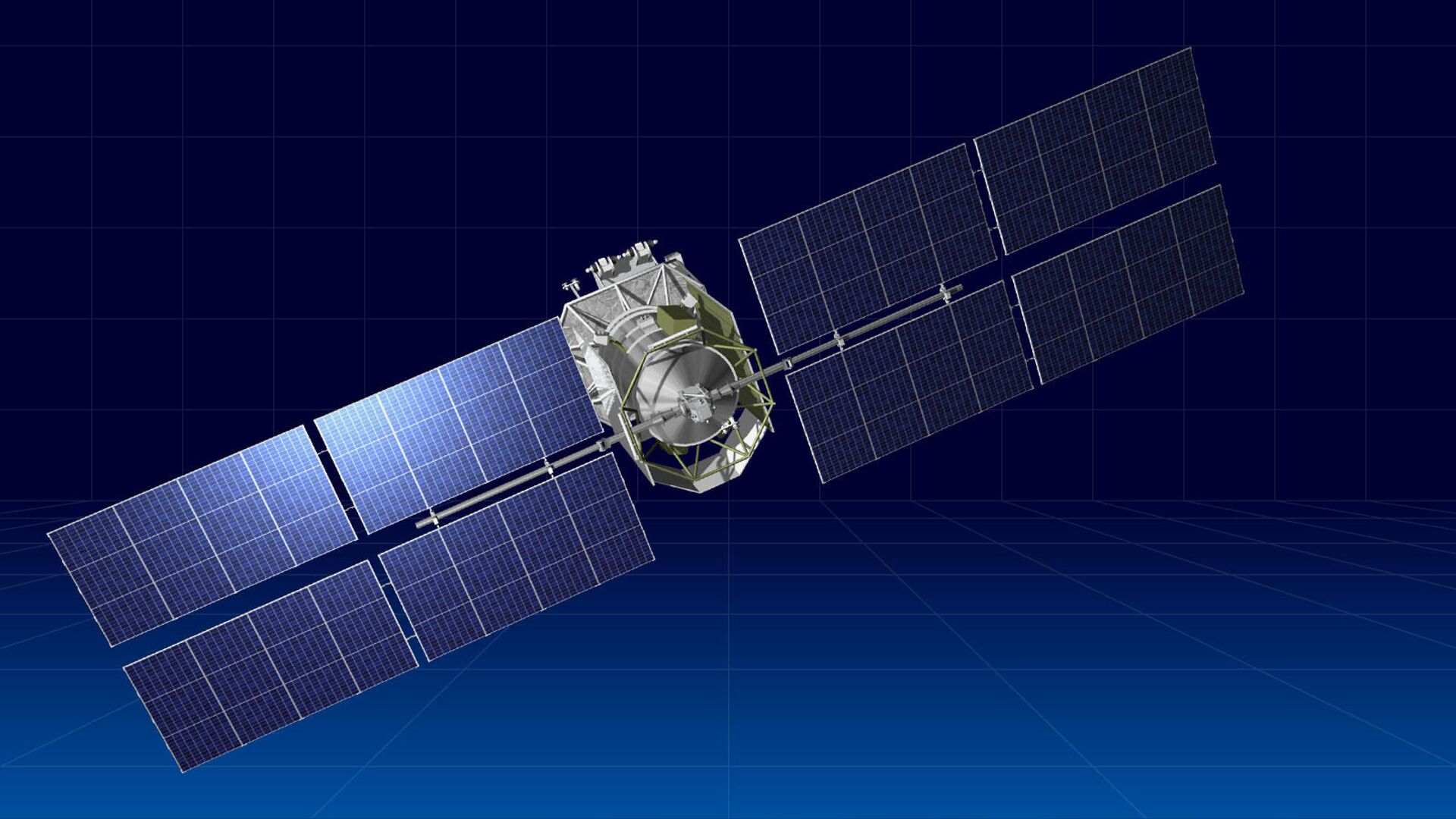 InternationalIndiaAfricaMOSCOW (Sputnik) – EU foreign policy chief Josep Borrell said Tuesday that Russia poses a threat in outer space, claiming that Moscow is capable of conducting cyberattacks on satellites as well as physically destroying them with anti-satellite weapons. “In November 2021, Russia tested a kinetic anti-satellite weapon. This was an irresponsible act that not only generated dangerous debris in the space, it [also] signaled to everyone that Russia is prepared to put everyone’s satellites at risk. If they could do that with one satellite, they could do it with our satellites,” Borrell said at the 15th European Space Conference. He noted that there are currently about 5,500 satellites in orbit, and almost 10% of them have military applications, with many others being used for both civilian and military purposes. Borrell said satellite information was crucial during the conflict in Ukraine, keeping citizens “connected to their country and the outside world.”

RussiaRoscosmos Chief Says Russia Must Increase Satellites in Orbit Fivefold by 203013:50 GMT”This raises a certain number of critical questions, of strategic questions. How many of our critical infrastructures in the European Union depend on space services?” the diplomat noted. In November 2021, Russia successfully tested the anti-satellite missile system and hit the inactive Russian Tselina-D spacecraft. Russian Defense Minister Sergei Shoigu said the old satellite debris resulting from the test did not pose any threat to space activities.

Spark of Liberty: The Day the Red Army Smashed the Nazi’s Leningrad Blockade 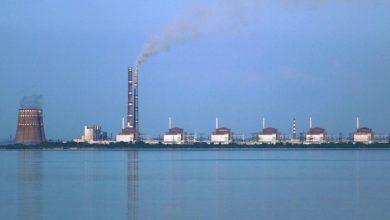