MOSCOW, (Sputnik) – Facebook* will remove all content that supports or endorses riots in Brazil for violating the company’s policy, Andy Stone, spokesman for Meta**, said on Monday. Supporters of former Brazilian President Jair Bolsonaro stormed the National Congress building, as well as Palacio do Planalto, one of the official palaces of the Presidency, and the Supreme Court building in the Brazilian capital on Sunday. Police managed to regain control of the buildings at around 4 p.m. local time on Sunday (19:00 GMT). “We’re also designating this as a violating event, which means we will remove content that supports or praises these actions. We’re actively monitoring the situation and will continue removing content that violates our policies,” Stone told Americain media. Brazilian President Luiz Inacio Lula da Silva has called the attacks on government buildings in Brasilia barbaric and ordered the use of federal forces to restore order in the capital. The federal intervention will last until January 31, according to Lula’s decree that was read out by him on Sunday from Sao Paulo. Governor of the Federal District Ibaneis Rocha said that over 400 people had been detained. The European Union, the United States, a number of Latin American leaders and Bolsonaro himself have all condemned the storming of government buildings in Brasilia. 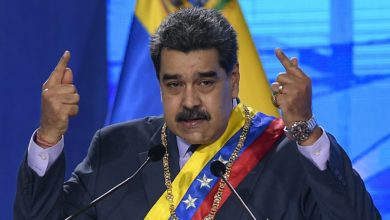 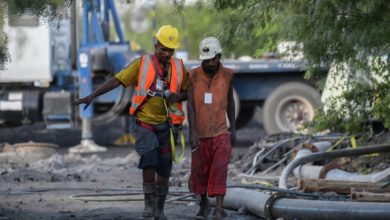 Divers Inspect Mine in Mexico Where 10 Miners Remain Under Rubble, Governor Says 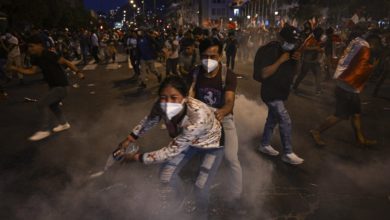 Death Toll From Protests in Peru Rises to 8