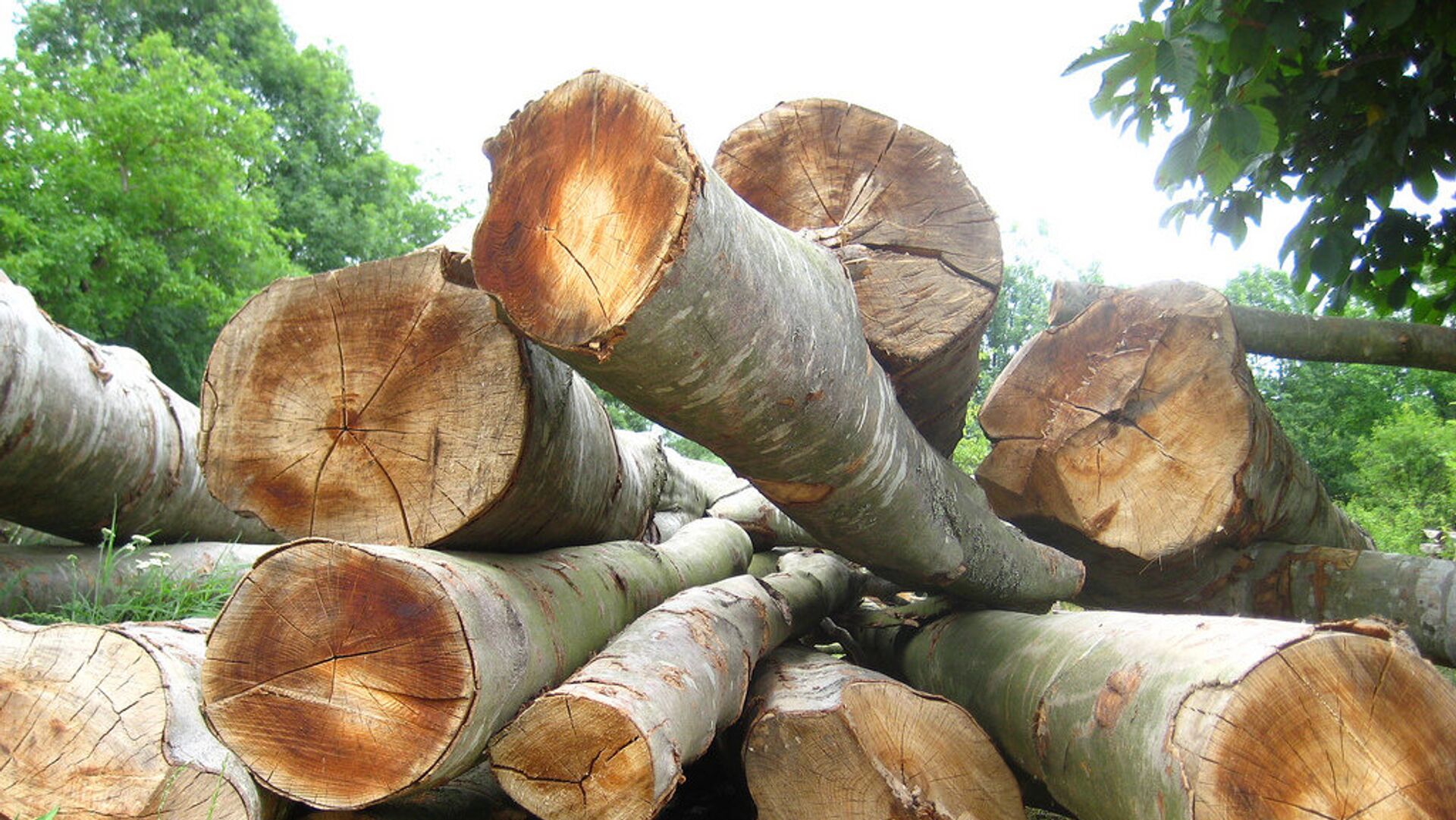 Finland’s land use sector has moved from being a carbon sink to a net source of emissions due to the felling and drying of peatlands, which has been called a “national emergency” by worried experts and sets a big question mark over the country’s plans to become climate-neutral by 2035.Finland’s failure to meet the EU’s net carbon sink target could lead to the Nordic nation being slapped with a hefty fine to the tune of billions of euros, a recent report by its Natural Resource Institute has found.According to its data, the Finnish land use sector, which is mostly commercial forest, has moved from being a carbon sink to a net source of emissions amid logging and the drying of peatlands. The carbon sink of forests has more than halved as a result of intensifying felling and slowing growth.Professor Jyri Seppälä, the director of the Center for Sustainable Consumption and Production at the Finnish Environment Institute, minced no words when he called the current situation a “national emergency.”The exact amount of monetary compensation Finland would need to pay would depend on the exact extent of the carbon sink collapse. Estimates range up to 160 million tons of carbon dioxide emitted that would otherwise have been trapped by Finnish forests. Based on that, Finland will likely face a bill of up to 7 billion euros ($7.4 billion) for failure to reach a net reduction in atmospheric greenhouse gases. A scenario in which there would be no need to pay any compensation whatsoever was deemed “highly unlikely.”This is a result of a pan-European arrangement which sets targets for maintaining the EU’s carbon sinks and obligates the member states to ensure that accounted emissions from land use are wholly compensated for by an equivalent removal of carbon dioxide. Various countries have different targets, depending on their GDP levels and their carbon sink baseline at the start of this century. Finland’s carbon sink collapse would not only involve a painful financial loss but also jeopardize the nation’s ambitious plans to become carbon-neutral by 2035.While dramatic, this is not entirely surprising, as researchers have issued dire warnings about the unsustainable nature of its forestry before. Forests have traditionally been a major source of economic well-being in Finland, and forestry remains one of the key industries in the Nordic country. One in seven Finns hails from families who own forests, whereas forestry accounts for some 17 percent of Finland’s export revenue.

Energy Crisis in EuropePrice of Birch Firewood Doubles in Finland Amid Energy Crunch25 October 2022, 05:11 GMTHowever, apart from intensified logging, Nordic forests have found themselves under the triple threat of climate change, an onslaught of European spruce bark beetle and tree decay fungi. The slowing growth in particular has been attributed to the biology of pines, which account for almost half of trees in Finland. Due to the fact that older pines occupy the largest area in the country, the forests are not expected to rebound until the 2040s.Peatlands play a key role in mitigating the effects of the climate change as well, by storing a massive amount of carbon. In Finland, peatlands cover up to a third of the country’s entire area, which makes them vital as carbon sinks as well. 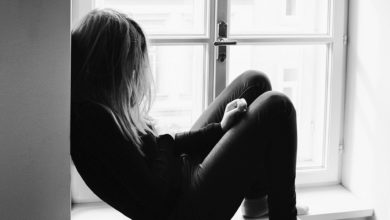 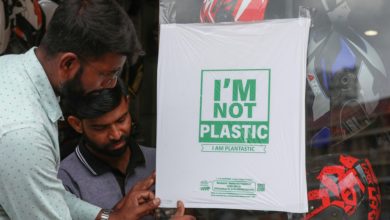 The Cost of Climate Change: Over $120 Billion in Insurance-Covered Losses Reported in 2022 Alone