/ Go to the mediabankKarin Kneissl

Denis BolotskyAs oil producers grow worried about the consequences of the G7’s price cap on Russian exports, concerns about Western sanctions against Moscow are spreading well beyond the Persian Gulf.Karin Kneissl, Austria’s former minister of foreign affairs, told Sputnik that China may also be among those who are closely monitoring the developments regarding Russian energy and financial assets.On Wednesday Kneissl shared with Sputnik her views on the gas and oil markets and the possible consequences of the political confrontation between Russia and the West.When the cameras stopped rolling, Austria’s former top diplomat also elaborated on the global impact of the US and EU economic sanctions against Russia, namely the freezing of Russian financial assets in Europe and the 60-dollar-per-barrel price cap on Russian oil which was introduced by the Group of Seven (G7) on December 3rd:

“This can happen to anybody. And the Omani minister of oil said the other day, 'we will watch very attentively the oil price cap' because today it's Russia, Tomorrow it can be anybody,” said Kneissl, adding that China and the Arab nations may be on the same page regarding their reaction to anti-Russia sanctions – "So actually the G7, the EU, the North Americans, they produce this kind of natural alliance among these governments because they know it can happen to anybody."

According to Oman’s energy minister Salim Al-Aufi, the introduction of the price ceiling will probably lead to a decline of investments in global oil production, with the minister telling Bloomberg on the sidelines of the 23-nation APEC+ coalition meeting in Muscat last week that he doesn’t think anyone likes the cap.As per Karin Kneissl, Beijing is also worried about the West’s anti-Russia actions, with Moscow’s assets confiscation causing particular concern:

“The Chinese, I think, are just as stunned as any person who still believes in the rule of law must be – stunned, astonished, irritated, because the fact that the assets of the Russian central bank were attacked,” she said.

In September Washington was reportedly considering sanctioning Beijing to prevent China from solving the Taiwan conflict militarily, with Brussels also being under pressure from Taipei to do the same.© Photo : Chinamil.com.cnBeijing says its air and naval forces will stage a military exercise near the Taiwan Strait

Beijing says its air and naval forces will stage a military exercise near the Taiwan Strait The EU is currently looking into the possibility of confiscating more than 300 billion euros worth of Moscow’s public assets owned by the Russian Central Bank.While Western nations, including the US have imposed economic sanctions against Russia after the beginning of Moscow’s special military operation in Ukraine, countries like Turkey, the United Arab Emirates, China and India have refused to join in, maintaining bilateral cooperation in the energy, financial and tourism sectors. 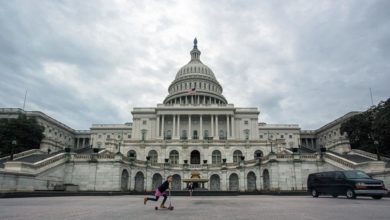 US Needs a President Who Understands We Live in a Multifaceted, Multipolar World: Sociologist 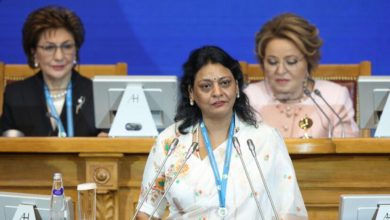 Many Eastern Countries Wish to Be Part of BRICS, President of Group’s International Forum Says 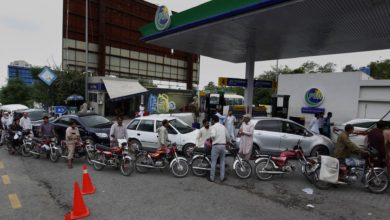 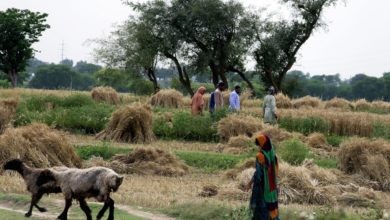