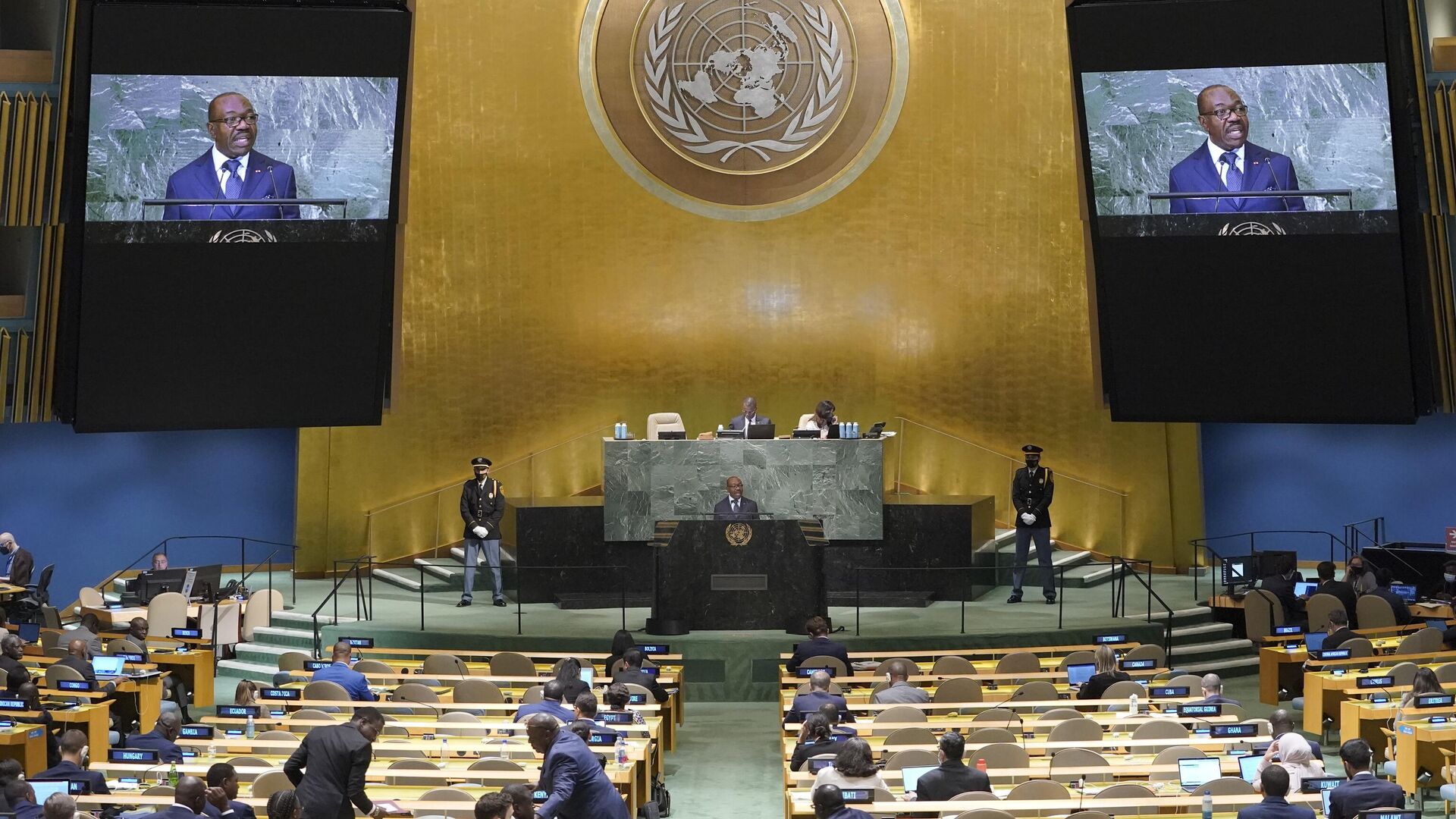 InternationalIndiaAfricaAccording to the UN Charter, the member states which are in arrears in the payment of their financial contributions to the organization will have no vote in the General Assembly if their arrears equal or exceed the amount of their contributions for the preceding two full years. Equatorial Guinea, Gabon and South Sudan have lost their voting rights in the General Assembly along with other three countries which are in arrears in the payment of their dues to the United Nations operating budget, the UN stated in a letter. Dominica, Venezuela and Lebanon have also lost their voting rights.The minimum payments necessary to reduce the amounts owed by these nations on their contributions so that their voting rights will be restored are $196,130 for South Sudan, $61,686 for Gabon, $619,103 for Equatorial Guinea, $76,244,991 for Venezuela, $1,835,303 for Lebanon, and $20,580 for Dominica. As of now, nine UN member states are in arrears in the payments of their financial contributions. However, three of them haven’t lost their voting rights. There is an exception for those countries that can show that conditions beyond their “control contributed to this inability to pay.” In that case, a member state can continue to cast a vote. Under this condition, the General Assembly decided that the Comoros, Sao Tome and Principe, and Somalia would be permitted to vote. The same decision was made last year concerning these three states. 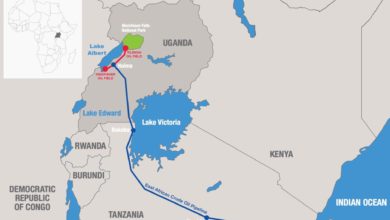 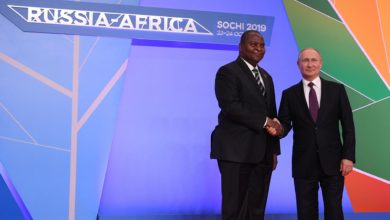 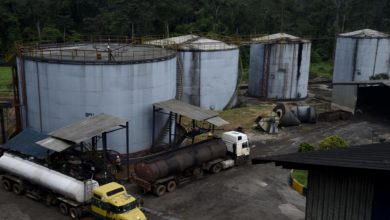