In this courtroom sketch, Ghislaine Maxwell enters the courtroom escorted by U.S. Marshalls at the start of her trial, Nov. 29, 2021, in New York. 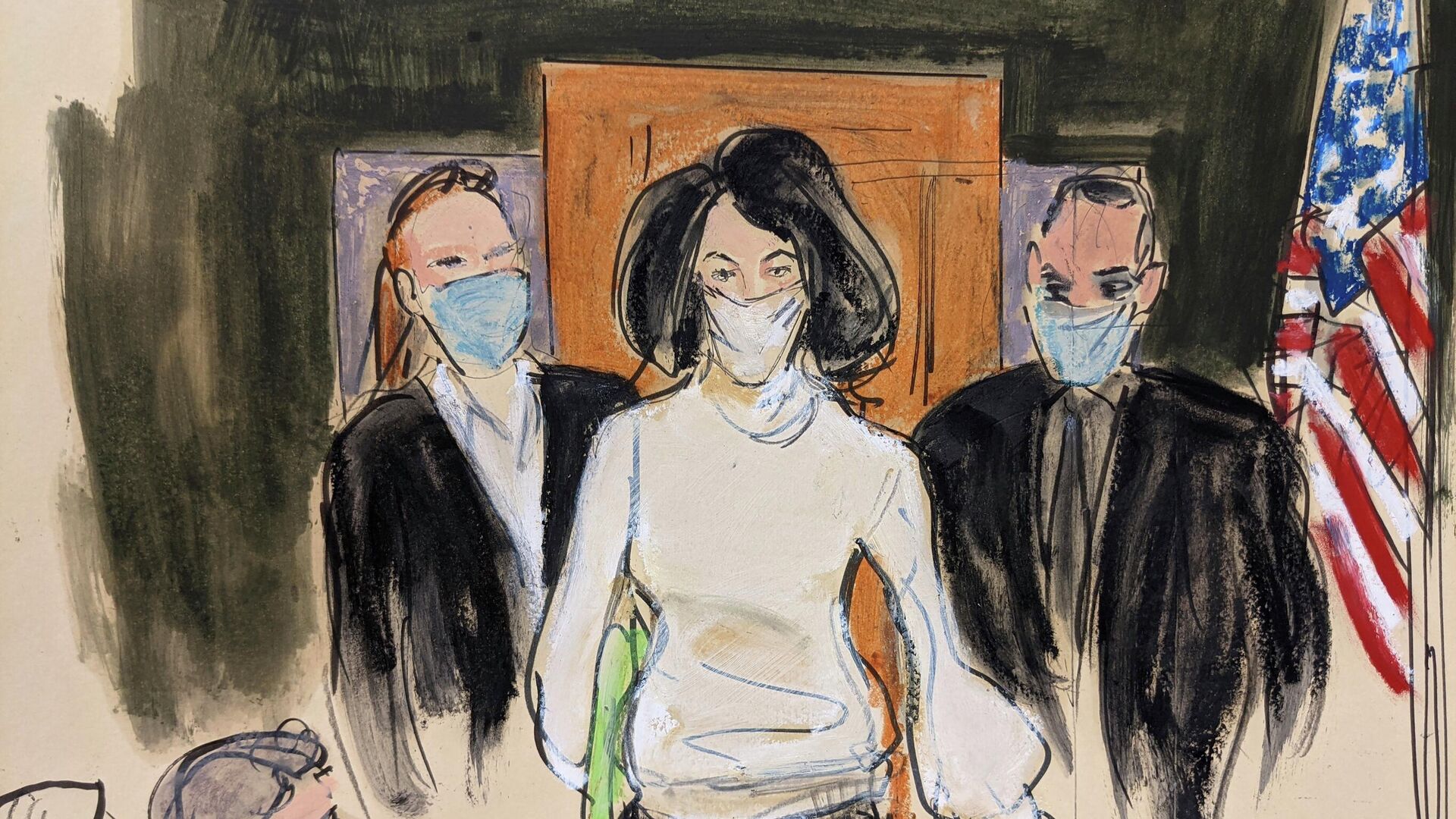 InternationalIndiaAfricaGhislaine Maxwell, a former British socialite and convicted sex trafficker, reiterated her suspicions that her partner-in-crime, sex offender Jeffrey Epstein, was murdered during her Monday interview.Speaking to the UK’s TalkTV from federal prison in California where she is currently serving a 20-year term, Ghislaine Maxwell, 61, said she wished she had never met Jeffrey Epstein. Maxwell also claimed that the infamous photograph of Prince Andrew and Epstein’s victim Virginia Giuffre was a “fake.” The interview was pre-recorded and aired on January 23.Maxwell, who can also be seen in the notorious picture, said she doesn’t believe it to be real “for a second,” and “in fact,” she is “sure it’s not.””There has never been an original. I don’t believe it happened and certainly, the way it’s described would have been impossible,” claimed Maxwell.© Photo : Florida Southern District CourtPrince Andrew, Virginia Roberts Giuffre, and Ghislaine Maxwell. This photo was included in an affidavit in which Giuffre alleged that she was directed to have sex with Andrew 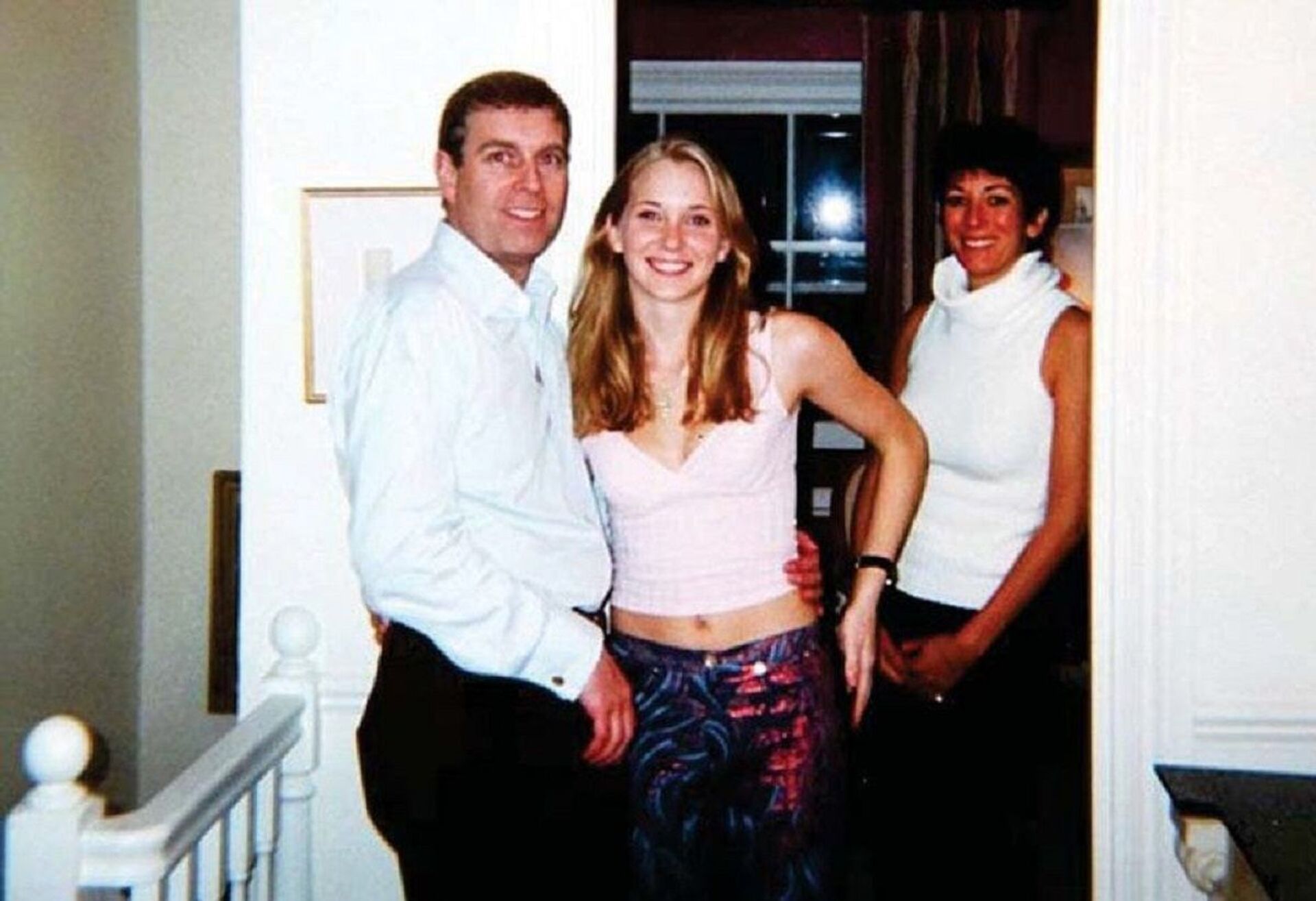 Prince Andrew, Virginia Roberts Giuffre, and Ghislaine Maxwell. This photo was included in an affidavit in which Giuffre alleged that she was directed to have sex with AndrewOn August 9, 2021, Giuffre filed a lawsuit alleging that Prince Andrew sexually abused her as a 17-year old girl when she was brought by Maxwell and Epstein to London, New York, and the US Virgin Islands. In March 2022, the Duke of York paid a financial settlement to his accuser to formally end a civil case against him.However, it has been reported previously that Prince Andrew is seeking to reverse the multimillion pound settlement with his accuser after Giuffre’s abuse case against US lawyer Alan Dershowitz collapsed. In her previous interview from jail, Maxwell insisted the accusations against her “dear friend” Andrew were unfounded.

WorldCharles III Evicts Prince Andrew From Royal Residence Over Ongoing Rape Trial, Report Says24 December 2022, 13:27 GMTThe media started to circulate accusations against the duke in March 2011, when the Daily Mail released the photo-in-question. Andrew’s ties to Epstein, as well as the prince’s November 2019 interview in which he failed to show sympathy to the convicted sex offender’s victim, complicated matters further. Over the past several years Prince Andrew’s reputation has been severely damaged: he was stripped of military roles and HRH title, while in February 2020 his name was removed from “Pitch at the Palace”, a startup-mentoring platform founded by him in 2014.In addition to casting doubt on the photo origins earlier this, Maxwell reiterated her claim that Epstein did not commit suicide on August 10, 2019, but was rather murdered.”I believe that he was murdered. I was shocked. Then I wondered how it had happened because as far as I was concerned, he was going to … I was sure he was going to appeal,” Maxwell said.

WorldEpstein Didn’t Kill Himself? Why Life & Death of the Accused Sex Trafficker Raising New Questions21 November 2019, 15:45 GMTThere have been plenty of speculations surrounding Epstein’s death. In October 2019, Dr. Michael Baden, a forensic pathologist hired by Epstein’s brother Mark to determine the cause of the millionaire’s death, suggested that the autopsy of the deceased was more consistent with homicidal strangulation than suicide. Moreover, a number of pieces in the “suicide” seem to not add up. The jail’s suicide watch was removed just ahead of the Epstein’s death even though he got injuries believed to be caused by a suicide attempt prior to that. In a strange twist of fate, two prison guards also fell asleep instead of making checks every 30 minutes, while two cameras outside the notorious financier’s jail cell were not working on the day of the tragedy.Meanwhile, the British broadcaster’s interview with Maxwell came under criticism on social media by netizens and UK media figures for giving a platform and air time to the convicted sex trafficker. 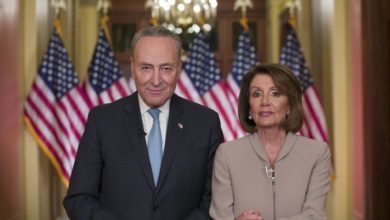 Doing the Impossible: What Will Dem-Controlled Congress Mean for World & US?