Former Vice President Mike Pence stands for the Pledge of Allegiance during a gathering, Wednesday, Dec. 8, 2021, in Manchester, N.H. 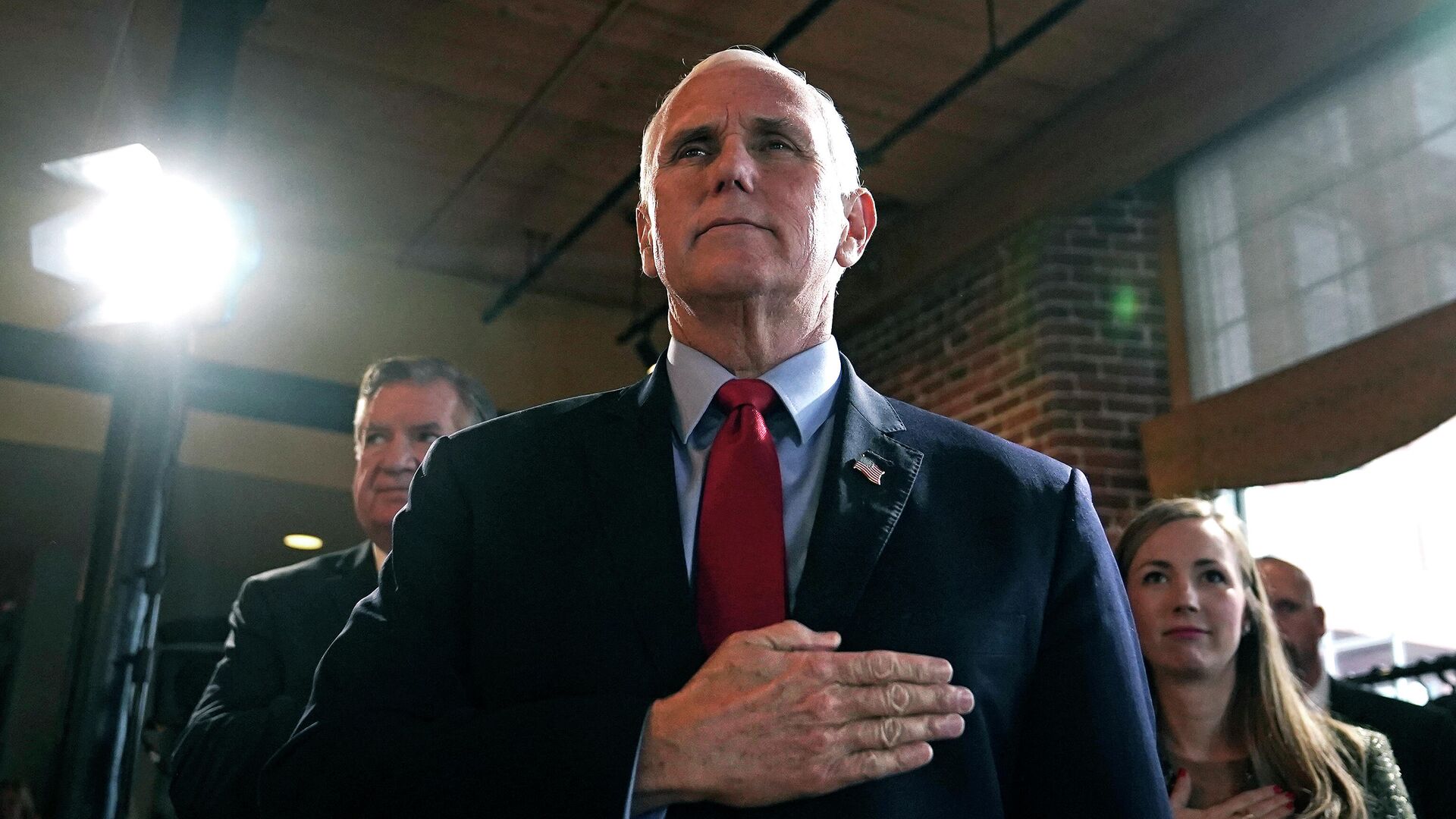 InternationalIndiaAfricaClassified documents were found in former Vice President Mike Pence’s Indiana home last week, the US mainstream press broke on January 24.A lawyer for former Vice President Mike Pence has found a dozen documents marked classified in the former Trump official’s new home in Carmel, Indiana.Reportedly, the lawyer handed the sensitive government records to the FBI. It’s unclear what issues the documents in question are related to and what level of sensitivity or classification they have.The bureau and the Justice Department’s National Security Division have kicked off a review of the classified materials and how they found their way to Pence’s private house.Previously, Pence repeatedly said that he did not have any classified documents in his possession. However, the former vice president reportedly asked his lawyer to conduct a search of his home in the wake of the unfolding classified memo saga involving Joe Biden and Donald Trump. Eventually, the attorney found a batch of documents with classified markings in an unsecured place among other materials which were stored in four boxes.

Americas‘All Deny & Deflect’: Biden’s ‘No Regrets’ Response to Classified Docs Row Ripped as ‘Really Dumb’ 22 January, 05:43 GMTPence’s lawyer informed the National Archives, which in turn informed the Justice Department about the discovery. The FBI requested that the former vice president take the documents with classified markings and Pence agreed. Pence’s legal team transported other materials, stored in the aforementioned boxes, to the National Archives to conduct the review for compliance with the Presidential Records Act.The US media quoted a letter written by Pence’s representative to the National Archives that said that a “small number of documents bearing classified markings” were accidentally boxed and transported to the vice president’s home. The letter argued that “Vice President Pence was unaware of the existence of sensitive or classified documents at his personal residence,” adding that the former official “stands ready and willing to cooperate fully with the National Archives and any appropriate inquiry.”

Opinion & AnalysisContagious Syndrome: How Clinton & Obama Used to Mishandle Classified Docs Akin to Biden16 January, 18:59 GMTAccording to the press, Pence’s DC office was also searched, but no classified records were found there.The discovery came on the heels of US President Joe Biden’s classified memo scandal. Sensitive government records were found at several unsecured places in Biden’s premises in Delaware and his Pennsylvania-based think tank, the Penn Biden Center. Reportedly, some documents covered UK, China and Ukraine and originated from Biden’s tenure as vice president. Attorney General Merrick Garland has picked a special counsel to investigate Biden’s case. Prior to that, several batches of classified materials were found in Donald Trump’s Mar-a-Lago home during an FBI raid last year. Before that the former president turned a number of classified documents over to the National Archives. 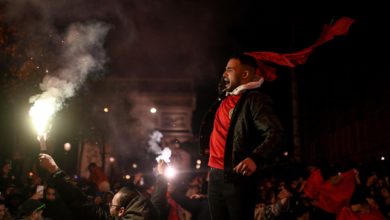