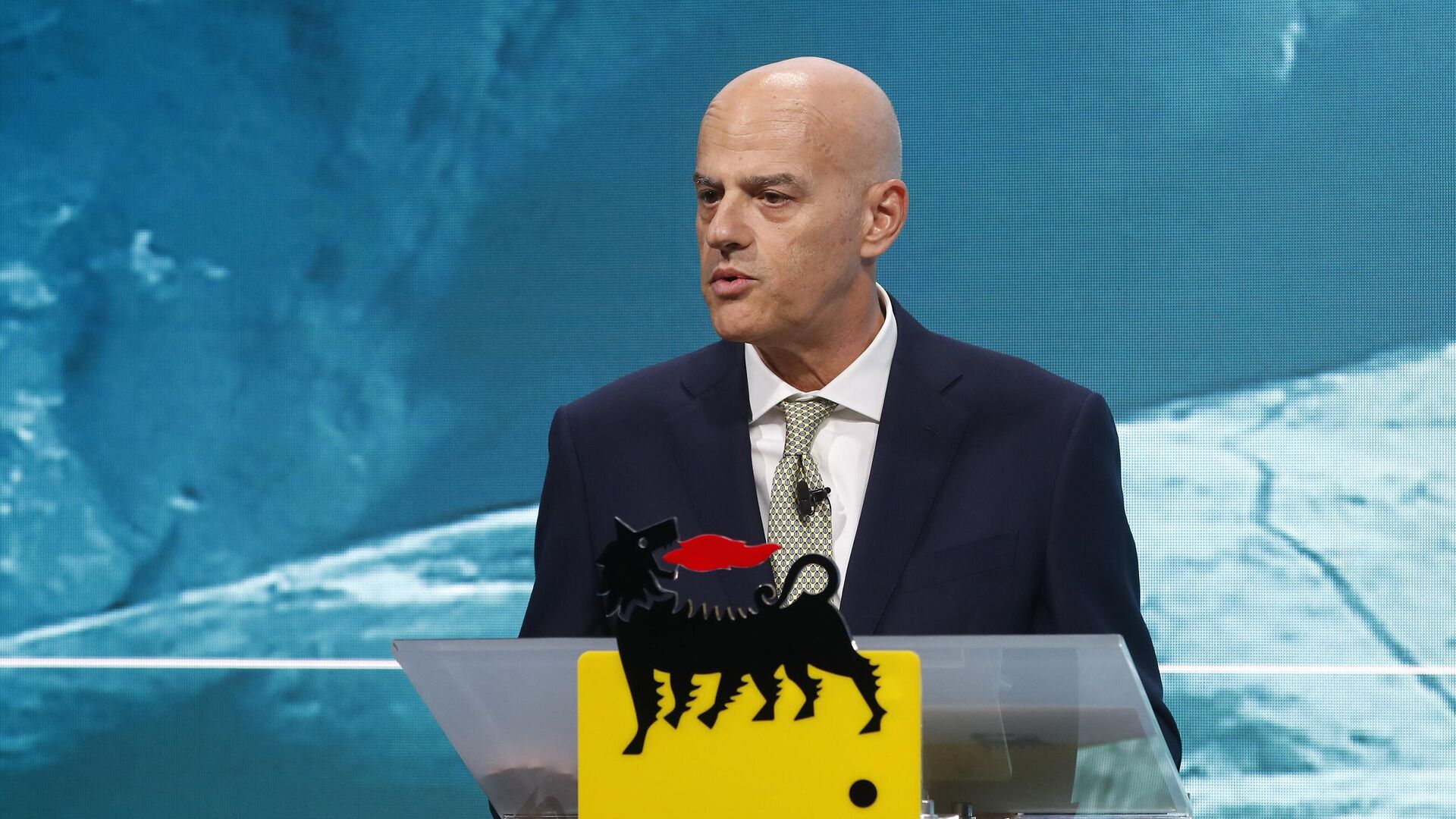 InternationalIndiaAfricaThe current energy crisis in Europe mainly caused by the reduction of gas supplies from Russia urged EU leaders to look for alternatives, specifically in Africa, evoking a new wave of gas investments to the continent’s gas sector. As of now, Africa accounts for approximately 20% of Europe’s gas imports. Italy will be able to boost its gas imports from Africa and transfer some of the supply to Northern Europe, turing itself into a European energy hub, if the country enhances its infrastructure in the coming years, said Claudio Descalzi, CEO of energy company Eni. Speaking at a press conference in Algiers, where he traveled with Italy’s Prime Minister Giorgia Meloni, Descalzi stated that Italy can already rely on several connections with the continent. In particular, he referred to the TransMed pipeline linking Algeria to Sicily.

"We [Italy] are the only ones to have a connection with Algeria […] which has a capacity of about 36 billion cubic meters [bcm] of gas and is still under-utilized,” he said.

He highlighted that “there are still more than 10 bcm that can reach Italy.” Last year, the country became Italy’s biggest gas supplier, replacing a substantial part of the 29 bcm of gas that used to come from Russia. Apart from Algeria, he added, Rome could count on a pipeline from Libya and imports of liquefied natural gas from Egypt, Angola, Congo Republic and Mozambique. As for Libya, he stated that Italy’s connection with the country is now “worth about 12-14 billion cubic metres in terms of capacity, which can go up with adequate compression additions of several billion.” In this light, Italy sees its role as a potential hub for supplies between Africa and Europe that can facilitate EU efforts to offset the loss of imports from Russia. He underlined that the country shouldn’t miss this opportunity to invest in gas production and infrastructure projects on the African continent.

"This continent is not like Russia or Norway or Qatar, which have state-owned companies for extraction and then sell the gas. Here we need to forge ties with the producing countries, make investments, help them in the extraction," Descalzi pointed out.

He recalled that Europe started geographical diversification of its gas imports in 2014 to be ready to face possible difficulties. Previously, the countries mainly focused on technological enhancement and environmental sustainability. Now there is a dire “need to diversify.” However, the activities of multi-national corporations in Africa, including large oil and gas companies such as Eni, have often been subject to severe criticism and sometimes led to criminal proceedings with the firms accused of corruption.

AfricaNigeria’s Compensation Request Against Eni, Shell Dismissed by Italian Court11 November 2022, 20:12 GMTThe most prominent example is possibly a long-running case centered around the $1.3 billion purchase by Shell and Eni of an offshore oil block in 2011 in Nigeria. It was alleged that the majority of the money was used to bribe the country’s politicians and officials. But in July 2022, criminal proceedings ended, clearing the companies and their managers, including Claudio Descalzi. Nigeria appealed to a court in Milan, Italy, with $1.092 billion compensation request against energy groups, but it was rejected.The Eni and Shell case is one in a long row of cases of alleged corruption of large corporations in African states. In November, the British subsidiary of Glencore was fined £280 million for seven cases of bribery in Africa between 2011 and 2016.Following the launch of the Russian special military operation last February, the EU, which was one of the primary buyers of Russian natural gas, started a broad sanctions campaign against it, with the European Union vowing to limit its reliance on Russian energy supplies.This has led to growing investment and involvement of European oil companies in the development of the natural resources of the African continent.Later in the year, EU states promised to increase their investments in the transition to green energy and prohibited the sale of Russian oil to the union from December. They concurred that a total prohibition on Russian gas would simply result in heightened competition and higher LNG costs. 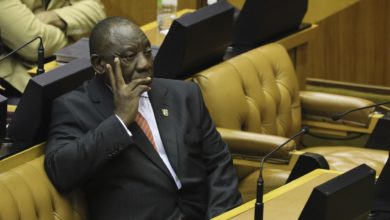