The first commercial vessel that left Ukraine under the Black Sea grain deal was inspected in Istanbul on Wednesday and cleared to proceed to Lebanon, the Joint Coordination Center (JCC) said 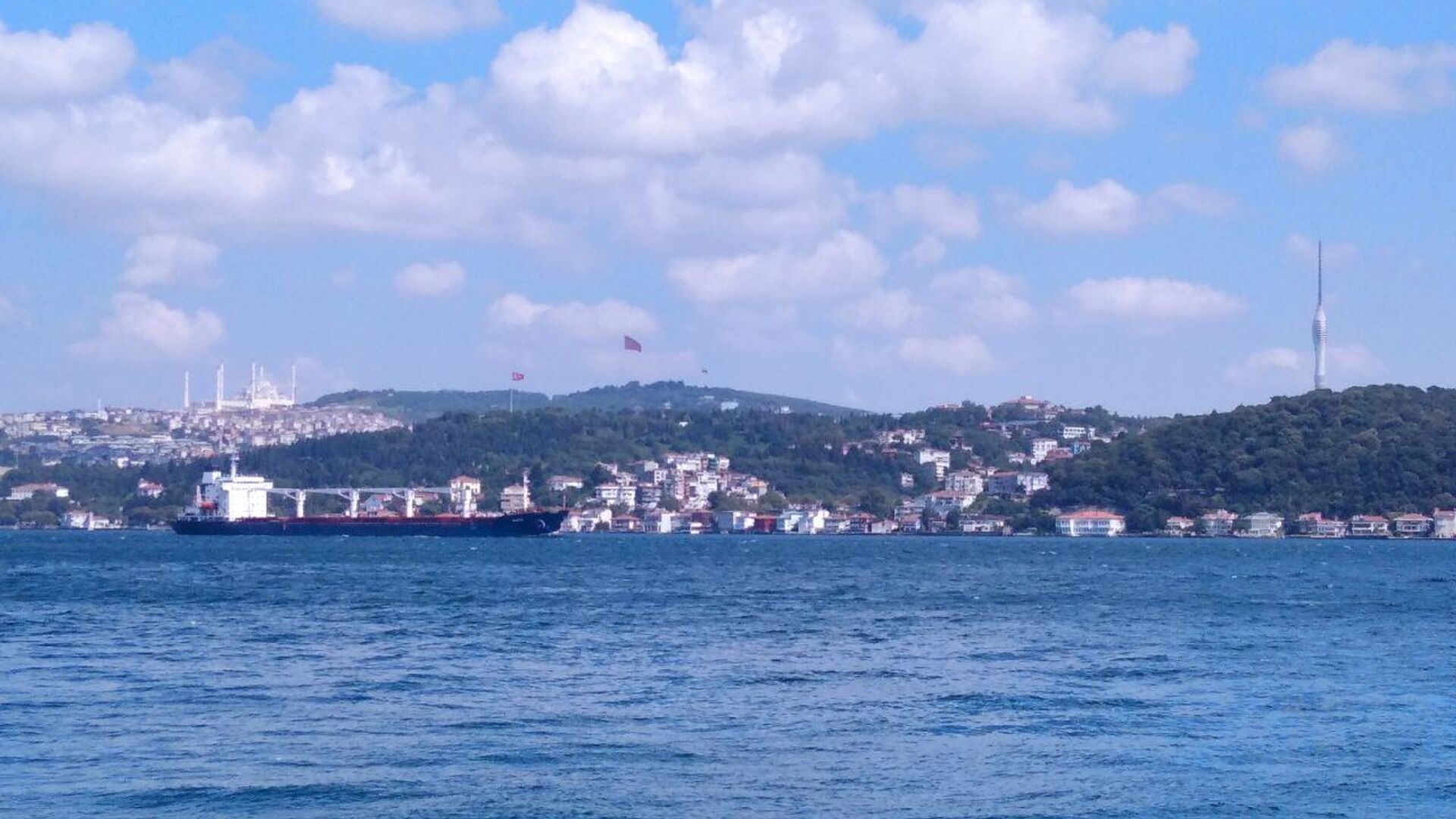 MOSCOW (Sputnik) – Ukraine, Turkey and the United Nations have agreed on the traffic route for 16 vessels in the Black Sea on October 31 under the Black Sea Grain Initiative, commonly known as the grain deal, the Istanbul-based Joint Coordination Center (JCC) said.”…the Ukrainian, Turkish and United Nations delegations agreed on a movement plan for tomorrow 31 October for the maritime humanitarian corridor of 14 vessels, 12 outbound and 2 inbound. The UN delegation, in its capacity as JCC Secretariat, has informed the delegation of the Russian Federation on the movements in accordance with the JCC established procedures,” the JCC said in a Sunday statement.In a later update, the JCC said that the movement plan for two more ships was agreed upon, bringing the total number of vessels to 16 (12 outbound and 4 inbound).A total of nine vessels transited the maritime humanitarian corridor under the grain deal on Saturday, according to the JCC.”Yesterday, 29 October, five outbound vessels safely transited the maritime humanitarian corridor under the Black Sea Grain Initiative,” the JCC said on Sunday, adding that “in addition, four inbound vessels transited safely the corridor yesterday and reached their respective ports.”A Russian source told reporters on Sunday that the decisions made by Kiev, Ankara and the United Nations on the movement of ships under the grain deal do not oblige Russia to do anything.On Saturday, the Russian Defense Ministry said that Russia was suspending its participation in the grain deal following Ukraine’s drone attack targeting vessels of the Russian Black Sea Fleet in Sevastopol.

WorldRussian Ambassador: Unfair to Blame Russia for Suspending Participation in Grain DealYesterday, 02:43 GMTThe ministry said that preparation of the Saturday morning drone attack on Sevastopol was carried out under the guidance of UK specialists in the city of Ochakov.Deputy Speaker of the Federation Council (upper chamber of the Russian parliament) Konstantin Kosachev said following Moscow’s decision to suspend its participation in the Black Sea Grain Initiative that Russia was ready to completely replace Ukrainian grain on the world market. According to the senior lawmaker, outside the Istanbul grain deal, about 10.5 million tonnes of Russian grain has already been sent to countries in Asia and Africa.