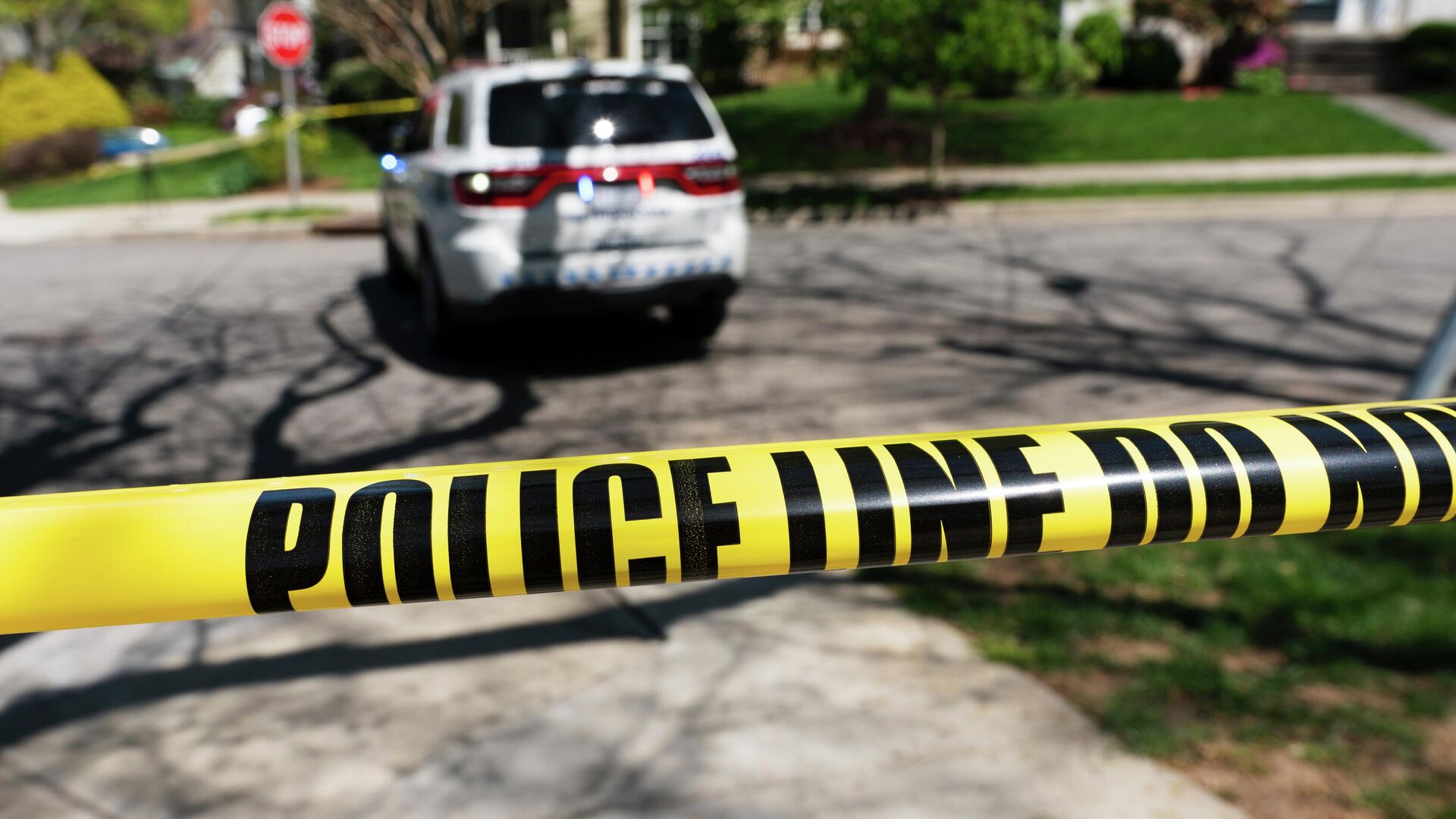 InternationalIndiaAfricaWASHINGTON (Sputnik) – A mass shooting in Yakima, Washington has left three persons dead, while the suspect remains at large, Yakima Police Chief Matt Murray said on Tuesday. Murray noted that the police department received a call about a male shooter at around 3:30 a.m local time. “When the officers arrived, they located three deceased parties at the Circle K store and quickly realized that there was a second shooting scene across the street,” Murray said. Murray pointed out it appears there was no apparent conflict between the parties and “the male just walked in and started shooting.”

AmericasBiden Again Urges Congress to Pass Federal Assault Weapons Ban After Half Moon Bay Shooting14:56 GMTThe police now have a video from the store as well as eyewitness accounts of the events that transpired, he said. Murray noted that the suspect carjacked a vehicle, fled the scene and his whereabouts are unknown at present. “This is a dangerous person and it’s random, so there is a danger to the community,” Murray said. 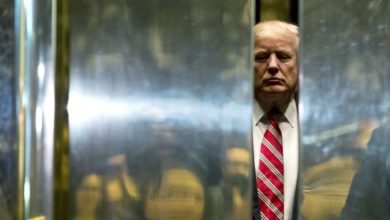 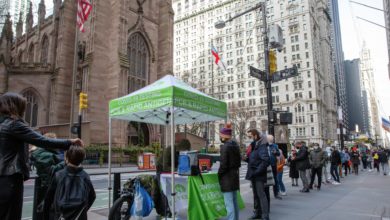 How the California Gunman Was Disarmed, Prevented From Causing Further Bloodshed