A bust in 3D by Legacy Effect of a character from the film Avatar is displayed in the ” 3 D Print Show” exhibition in Paris on November 15, 2013. 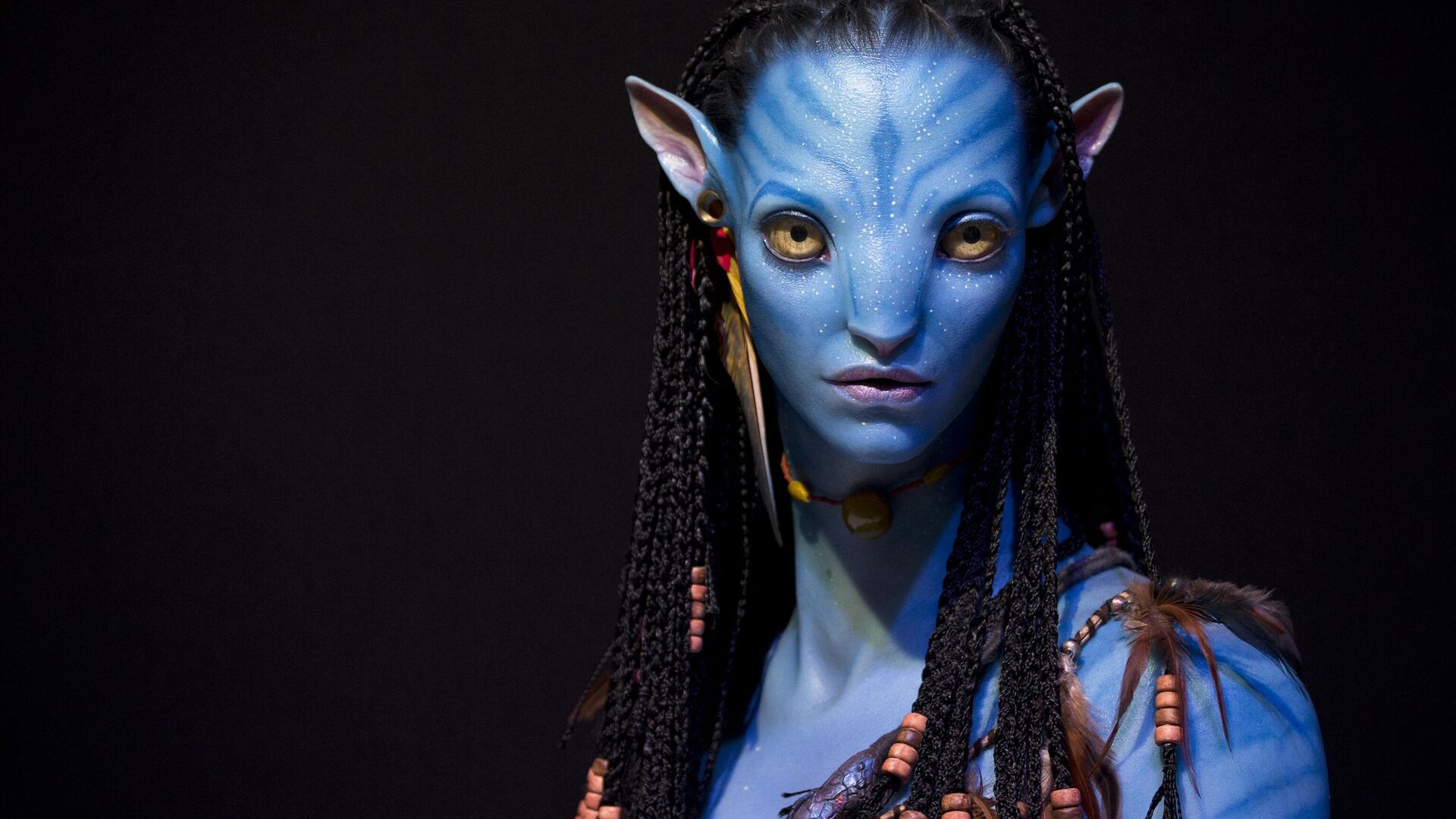 InternationalIndiaAfricaMotion capture suits – a device that digitally records the body movements of the wearer – were vital for the filming of top-grossing movie Avatar. According to some reports, no more than 25 percent of the film relied on traditional live action sets, with the rest utilizing motion capture technology. The motion capture suits that allowed filmmakers to create fascinating alien characters in blockbusters like Avatar have been hailed by UK scientists as a “gamechanger” for research into diseases which impair movement.As artificial intelligence (AI) captures a person’s movement to animate the individual, it offers a physics simulation imitating real-life motion. Accordingly, AI could be used to analyse body movements, suggested a recent study, published in the journal Nature Medicine. Developing the new technology and adapting it to the specific needs took the group of researchers from Imperial College and University College London around 10 years. In two separate studies, the scientists ran trials with the motion sensor suits on patients suffering from Friedreich’s ataxia (FA) and Duchenne Muscular Dystrophy (DMD). However, according to the study, the technology could be applied to track patients recovering from other diseases affecting movement as well.

Selfie Care: New AI Medical Program Can Spot Genetic Disease With a Single Picture13 February 2022, 03:45 GMTThe tests showed that the AI system allowed to assess the severity of a patient’s condition in half the time that doctors could. This aspect is particularly promising, since the sooner such conditions are assessed – the sooner a patient is provided with much-needed treatment. The researchers also stated that using such a system could slash costs of developing new drugs in clinical trials.”The impact on diagnosis and developing new drugs for a wide range of diseases could be absolutely massive,” Dr Valeria Ricotti, one of the researchers, stated.© Photo : TwitterTwitter screenshot. 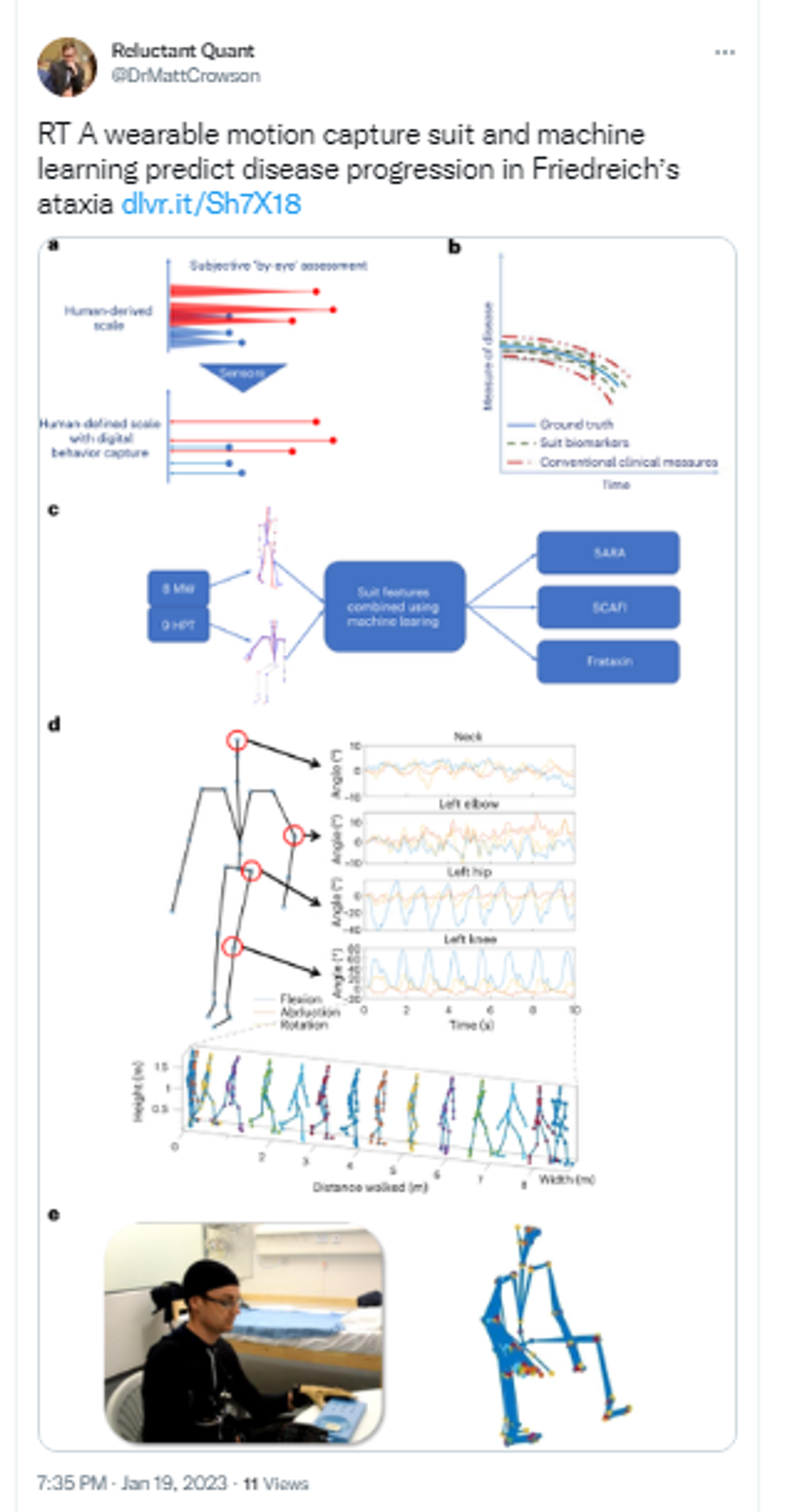 Twitter screenshot.One of the scientists who conceived the idea of using motion capture technology for disease research, Prof Aldo Faisal of Imperial College, was cited as saying:”Our new approach detects subtle movements that humans can’t pick up on. It has the capability to transform clinical trials as well as improve diagnosis and monitoring for patients.”Currently, the scientists are awaiting the approval for the use of motion capture for drug trials for FA and DMD. 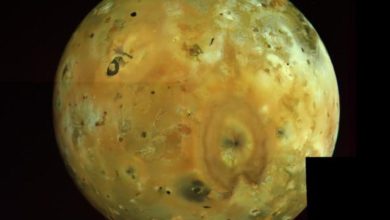 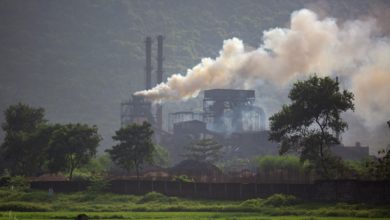