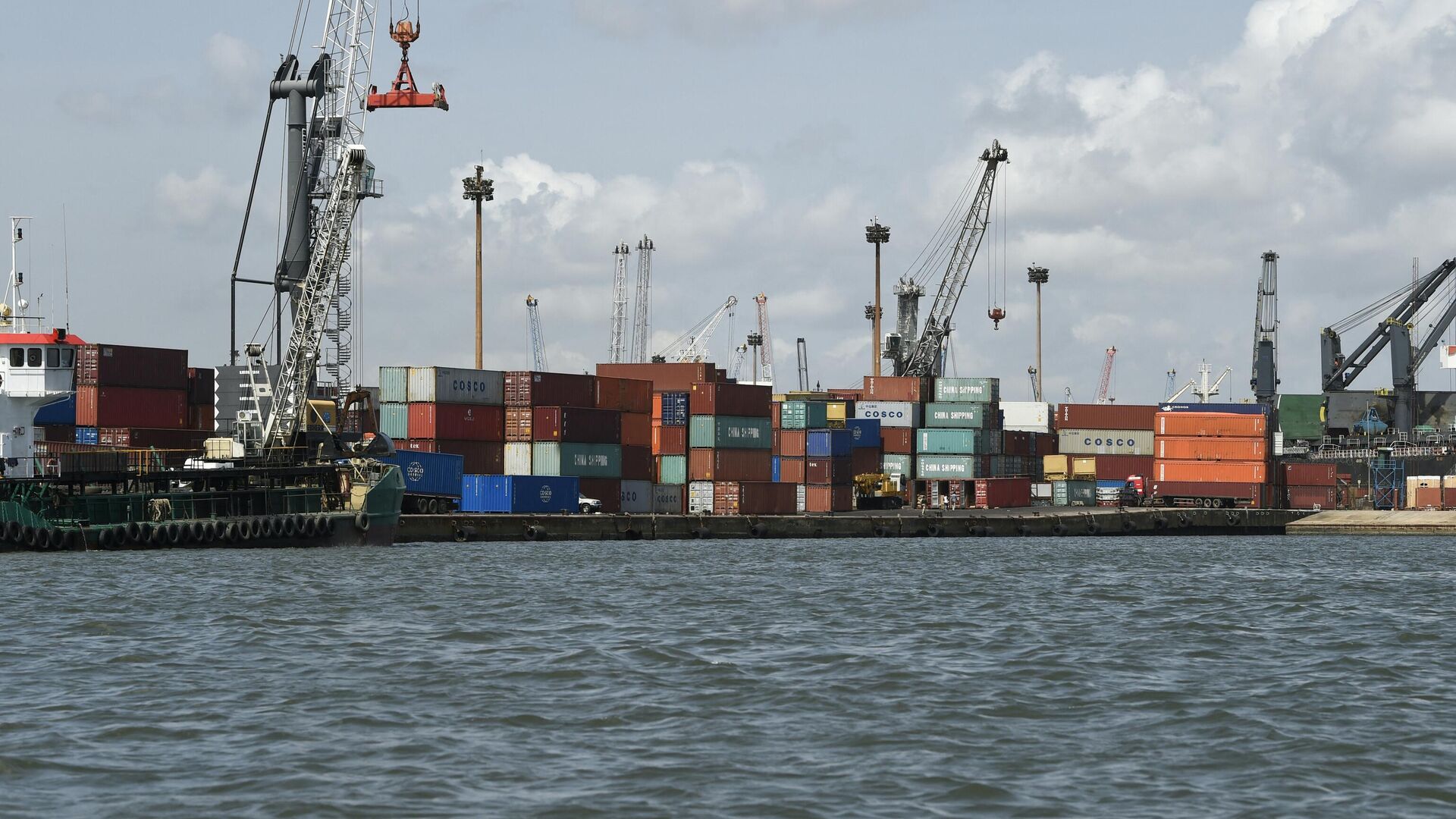 InternationalIndiaAfricaTrade hub Lagos has long been facing a storage problem as the demand for container space exceeds capacity. It is often congested with hundreds of ships queueing for days. To tackle this issue, the government implemented one of the region’s most promising infrastructure projects: the Lekki Deep Sea Port. Nigeria has inaugurated a $1.5 billion Chinese-built deep sea port in the city of Lagos, which is expected to ease congestion at the country’s other ports and significantly expand the country’s ability to process imports and exports. The official openning ceremony of the seaport was held on Monday in the presence of the country’s President Muhammad Buhari. The Lekki deep sea port, situated 65 km east of Lagos, features a 1.2-kilometer quay on the 90-hectare site. It is the largest port in Nigeria and one of the biggest in West Africa. Lekki was built in the heart of the Lagos Free Trade Zone, operated by Singapore’s Tolaram group.It has a total of three container berths, one dry bulk berth and three wet berths. According to the information on its official site, Lekki Port is equipped “with the best infrastructure and terminal services” that enables it to provide berthing for larger vessels. It is designed to handle the equivalent of 2.7 million 20-foot-long container units per year.The project came with an investment of $1.5 billion and is a joint venture between the China Harbour Engineering Company, Tolaram Group, the Nigerian Ports Authority, and Lagos state government. The port is 75% owned by the two first shareholders.

AfricaNigeria’s Lagos Gov’t Shortlists Chinese Ventures for Construction of $2.5 Billion Bridge 28 November 2022, 11:21 GMTAccording to its developers, the project is expected to create approximately 170,000 jobs, and have an aggregate impact of nearly $361 billion on the Nigerian economy over the term of the concession. It is also projected to have a catalytic economic impact on the country’s manufacturing, trade and commercial services sector. Speaking at the event, the Chinese ambassador to Nigeria said the project jointly built by five parties from several countries is a great example of a good business model, which China will promote in the future, particularly to the growth, development and progress of Nigeria.

"This is a transformative project, game changer project. This project could create at least 200,000 jobs […]. It will become a new engine of economic development that will empower the southwest region and the whole country," he said.

The construction of the Lekki Port officially began on June 15, 2020, and was completed on October 24, 2022. On Sunday, ahead of the president’s commissioning of the port for commercial operations, it received the first commercial container vessel, which is owned and operated by French shipping firm CMA/CGM.The port comes as Africa’s largest economy struggles through difficult times. Nigeria’s government spent about 80% of its revenue on debt servicing between January and November 2022, as oil production decreased and spending on fuel subsidies rose, while inflation is close to 17%. 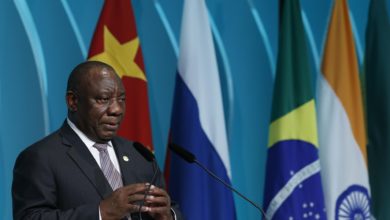 Chair of BRICS in 2023, South Africa to Enhance Cooperation Within Bloc, Official Says