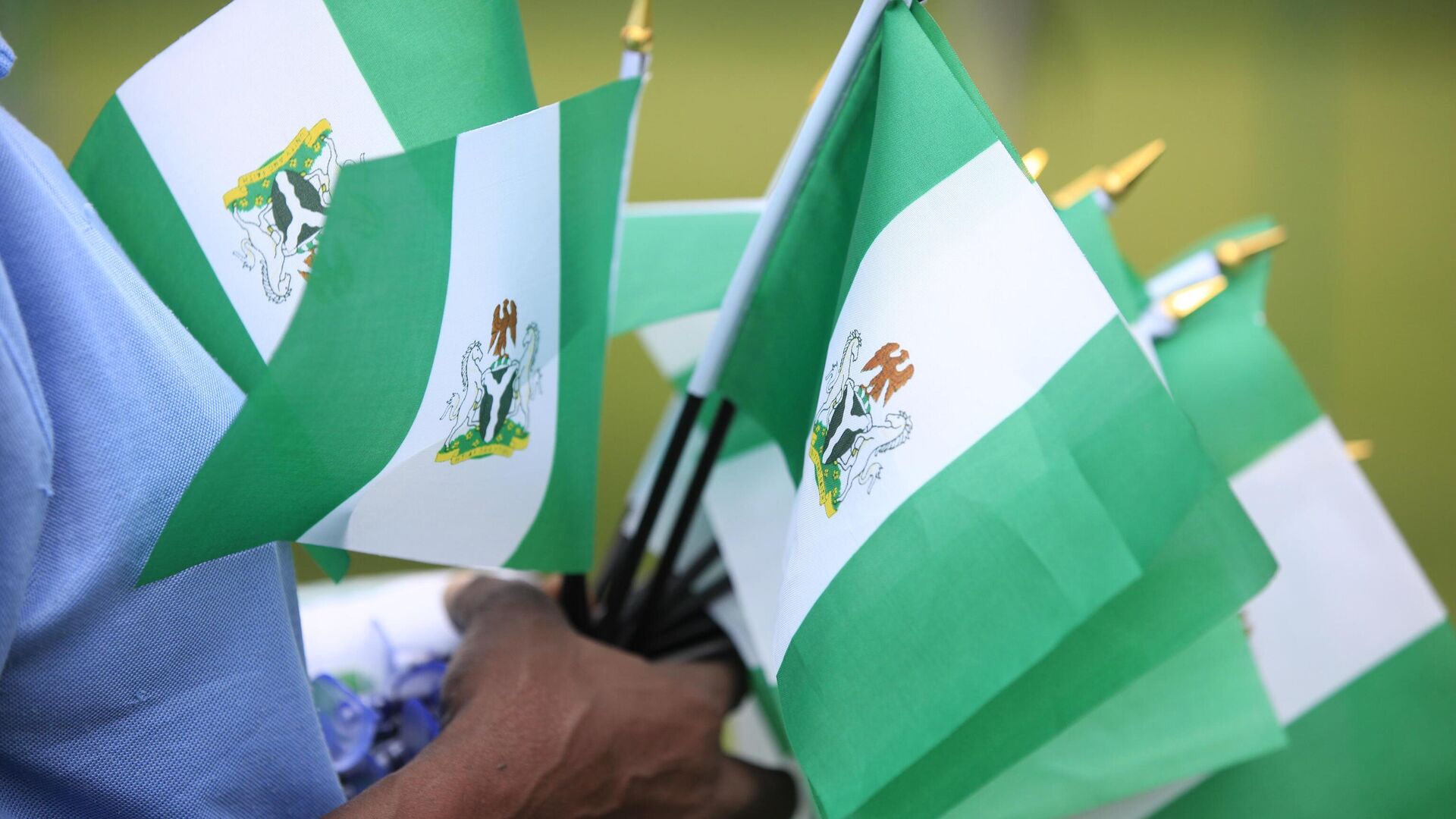 InternationalIndiaAfricaWith more than 225 million inhabitants and a GDP of $1.27 trillion (2022 estimates, PPP), Nigeria is Africa’s most populous country and the continent’s largest economy, extensively relying on petroleum industry.Nigeria’s central bank could slow down the pace of interest rate increases after the first inflation rate drop since November 2021, economists say, as cited by the media.Africa’s largest economy has seen its most aggressive monetary tightening in 12 years, with the central bank’s benchmark raised by a total of 500 basis points to 16.5% in just eight months. According to the experts, the West African country could ease its monetary policy ahead of the February presidential elections.However, some analysts believe that the central bank would consider such a policy change premature.

"In our view, the CBN will continue its rate hikes this month," an economist at the advisory firm FrontierView said. "Following a notable slowdown in gross domestic product growth in the third quarter 2022, the monetary authorities will be wary of being too hawkish and undermining economic activity in 2023."

AfricaNigeria to Overturn $11Bln Arbitration Claim: What Threatens Africa’s Largest Economy?Yesterday, 13:35 GMTNigeria’s inflation rate is among the highest in the world, and has only recently dropped to 21.3%. In the three months through September, the country’s economic growth slowed to 2.3% from 3.5% in the prior quarter. This exceeds the initially-expected decrease.The crude oil industry, which accounts for 40% of the country’s GDP and 80% of government earnings, faced significant difficulties in 2022, with Nigeria losing its status as Africa’s top oil exporter. The drop in production and exports is attributed by the Nigerian National Petroleum Company Limited to oil theft and infrastructure sabotage.Nigeria is preparing for presidential elections, scheduled for February 25th. The competing candidates are Bola Ahmed Tinubu of the ruling All Progressives Congress, former Vice President Atiku Abubakar of the opposition Peoples Democratic Party, ex-governor Peter Obi of the Labour Party and Rabiu Kwankwaso from the New Nigeria Peoples Party. The first three have promised to address the high cost of living as part of their presidential campaigns. 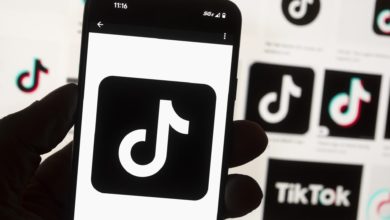