London Bridge is Down 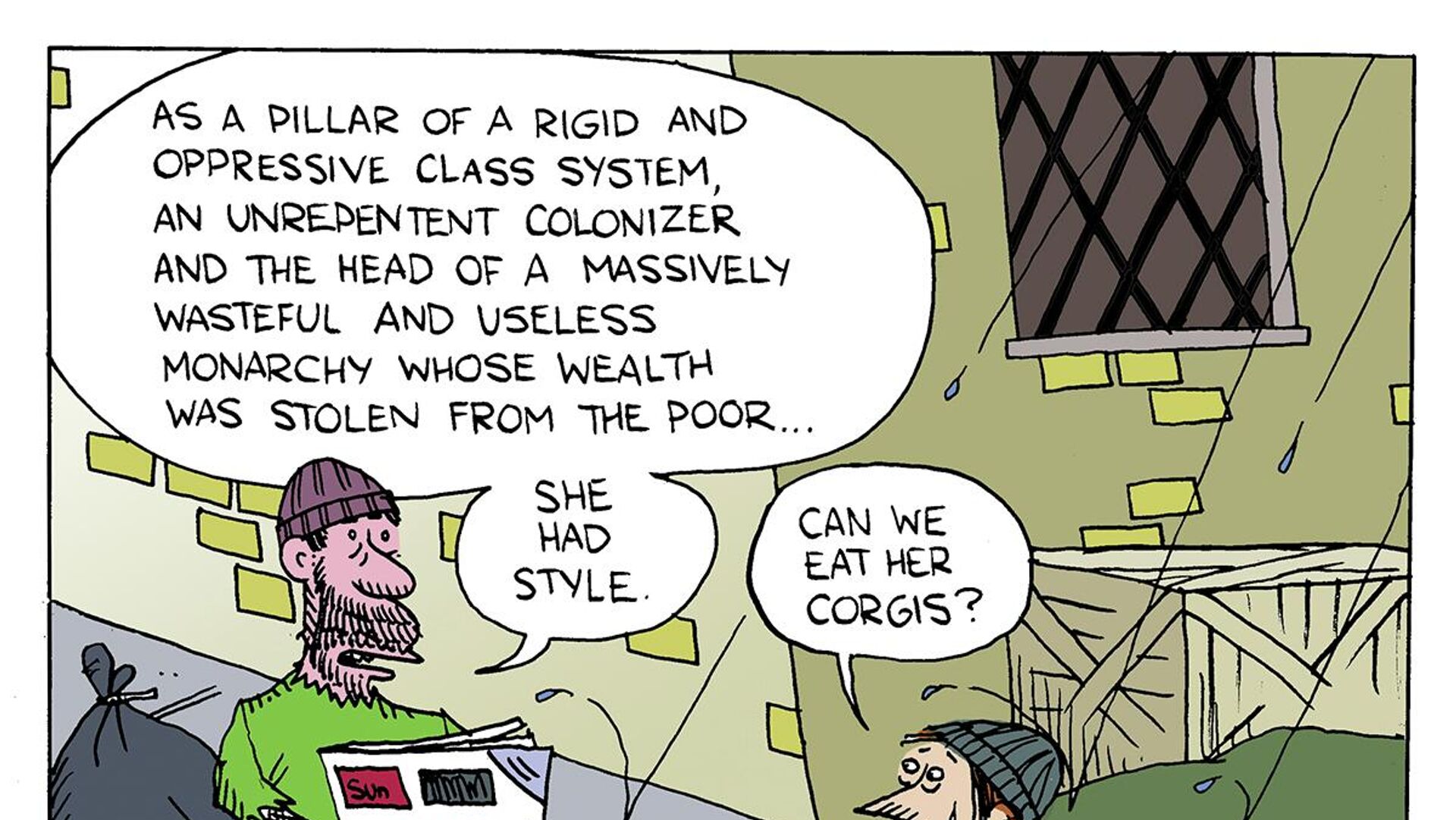 After 70 years on the throne, Queen Elizabeth II died on Thursday at Scotland’s Balmoral Castle at the age of 96. She had the second-longest reign of any monarch in European history, trailing only French King Louis XIV. Charles III, the Queen’s son, now holds the British Crown after her death.Not even a full day has passed since the Queen’s death, and in every corner of the former empire, now the Commonwealth, the topic of rejecting their “colonial” heritage and remnants of the monarchical past was raised yet again.In addition to 14 other nations in North America and the Australia-Oceania region, Queen Elizabeth II, who ascended to the throne in 1952, was the head of state of New Zealand, Belize, the Bahamas, Jamaica, St. Vincent and the Grenadines, St. Kitts and Nevis, Antigua and Barbuda, St. Lucia, Grenada, Tuvalu, the Solomon Islands, and Papua New Guinea. All of these nations are constitutional monarchies, with the British monarch having symbolic authority over matters like approving the appointment of a new Cabinet. She also served as the head of the Commonwealth of Nations, a grouping of 55 countries that does not include Britain, and the majority of which were formerly under British rule.Elizabeth was enormously popular among the British people and had been an unshakable pillar, under which several generations were born and even died, and about whom they joked that she was a queen even before the creation of the world. Charles, with his marital vicissitudes and personal eccentricities, has failed to win such reverence from the general public. All this again sharply raises the question of the place and role of the monarchy in the modern UK, which was repeatedly postponed until the death of the “eternal” queen. One of the questions being posed now include: who will get the corgis now that the late monarch loved and bred so much? With the cost of living crisis in the country, the answer to this question might be unpleasant. 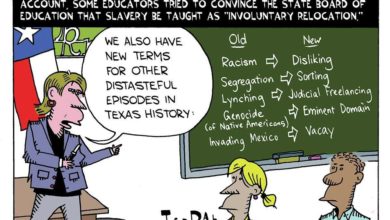 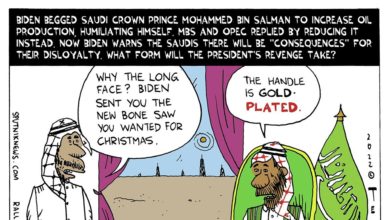 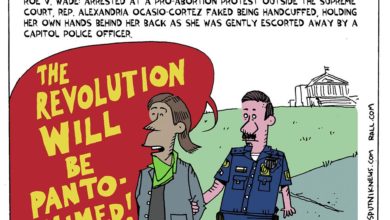