Serbia’s Novak Djokovic returns the ball against Gael Monfils, of France, during their match at the Mutua Madrid Open tennis tournament in Madrid, Spain, Tuesday, May 3, 2022 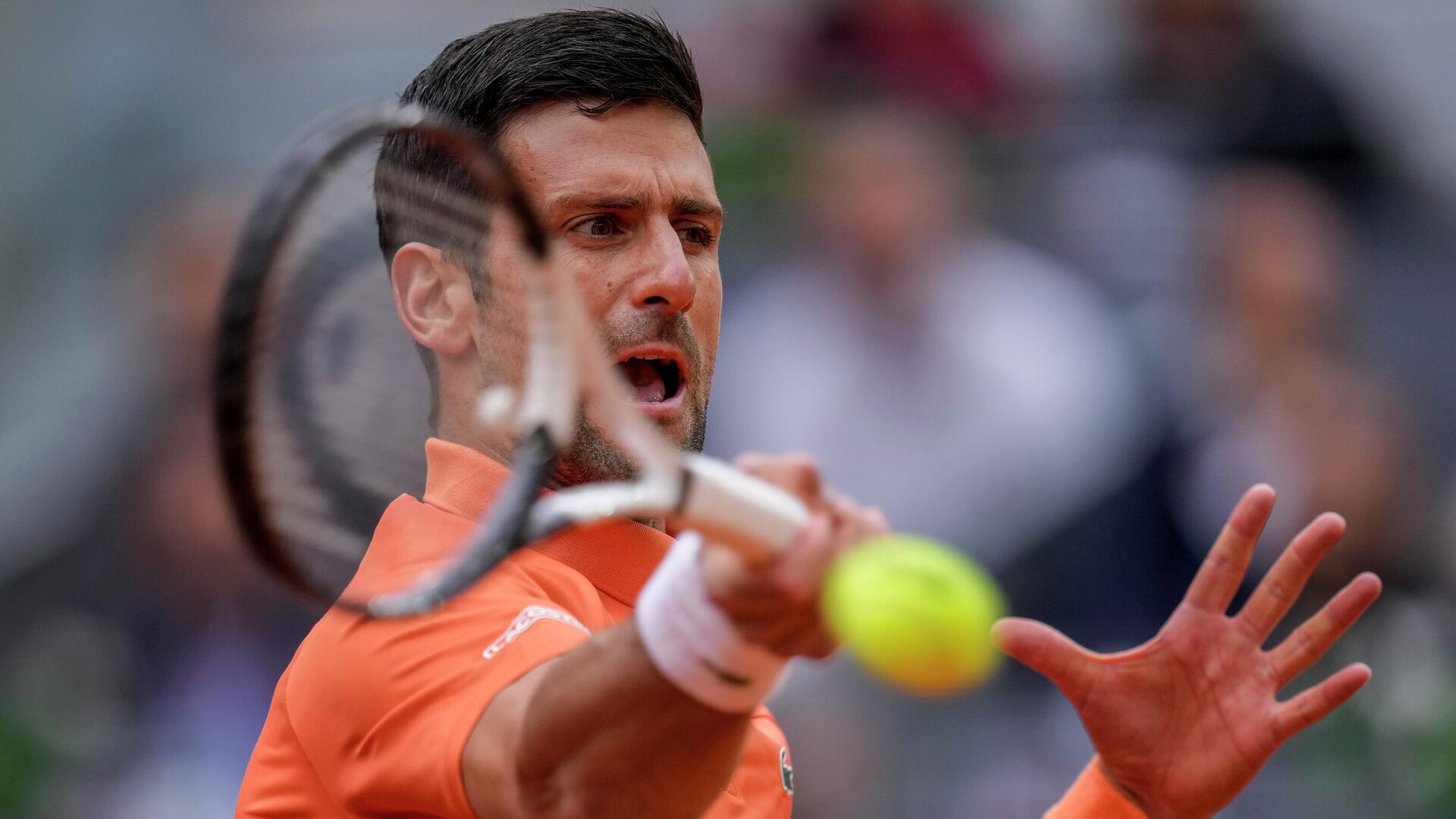 Pawan AtriDjokovic was deported from Australia in January after then PM Scott Morrison’s government revoked his visa on the grounds that his participation in the Australian Open could increase anti-vax sentiment in the country. The Serb was initially granted medical exemption before being banned from entering the nation for three years.Novak Djokovic has opened up on his plans for the 2023 Australian Open after reports suggested that the Australian government was set to make a U-turn on his three-year travel ban from the country.As things stand, Djokovic cannot travel Down Under after the previous Australian government slapped a three-year ban on him because he was unvaccinated, hours before the start of the Grand Slam tournament in Melbourne earlier this year.

"I was deported from the country to which I would like to come back,” Djokovic said during an interview with local reporters at the inauguration of a tennis facility in Bosnia. "I would love to go back to Australia. I love Australia, I had my best Grand Slam results in that country. Hopefully in January I can be there because I want to be there," he added.

According to British newspaper, The Daily Mail, the new Australian PM, Anthony Albanese, is a massive tennis fan and he plays the sport several times a week.

Texas Senator Hits Out at Joe Biden as Chorus for Allowing Novak Djokovic to Play US Open Grows14 July, 15:47 GMTAccording to the newspaper’s report, Albanese has been viewing Djokovic’s case with far more sympathy than his predecessor and he’s also in touch with the Tennis Australia authorities, including Craig Tiley, the organization’s chief executive, who is also in favor of allowing the Belgrade-born player to the event next year. The 35-year-old is a nine-time Australian Open champion and missed his chance to become the first man to claim 21 Grand Slam titles because he wasn’t allowed to compete in the tournament by the previous government.In his absence, Spain’s Rafael Nadal leapfrogged him in the Grand Slam race by winning his second Australian Open crown before extending his lead by lifting his 22nd Major trophy at Roland Garros in June.Djokovic, however, brought down the deficit to just 1 by hoisting his 21st Slam and seventh Wimbledon win last week in SW19. But Nadal could still take a two-Slam lead over Djokovic because he is vaccinated and Djokovic isn’t. That’s why Novak’s chances of participating in the US Open remain minuscule as President Joe Biden’s administration doesn’t allow unvaccinated foreigners into the country.Unless the US authorities make changes to their immunization policy, Djokovic won’t be able to play in the US.Nonetheless, pressure is already mounting on Americans to exempt Djokovic from the rule as tennis great John McEnroe and a Texas senator have already voiced their support for the cause. Djokovic, on the other hand, is still enjoying his latest Centre Court triumph against Nick Kyrgios of Australia which gave him his 21st Major title. 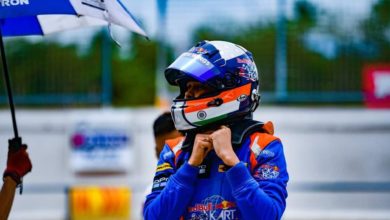 ‘2019 Victory Pushed Me to Get Out of My Comfort Zone’, Says India’s First Female Formula 4 Driver 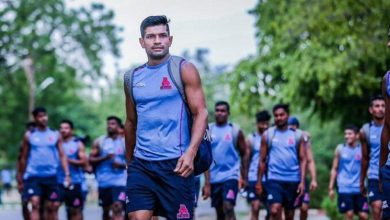 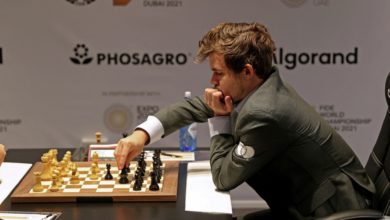 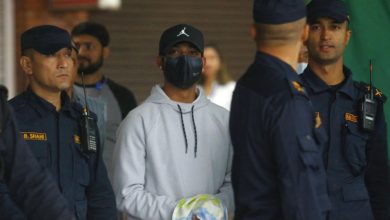