Monterey Park police officers stand at the scene of a mass shooting in Monterey Park, California, on January 22, 2023. 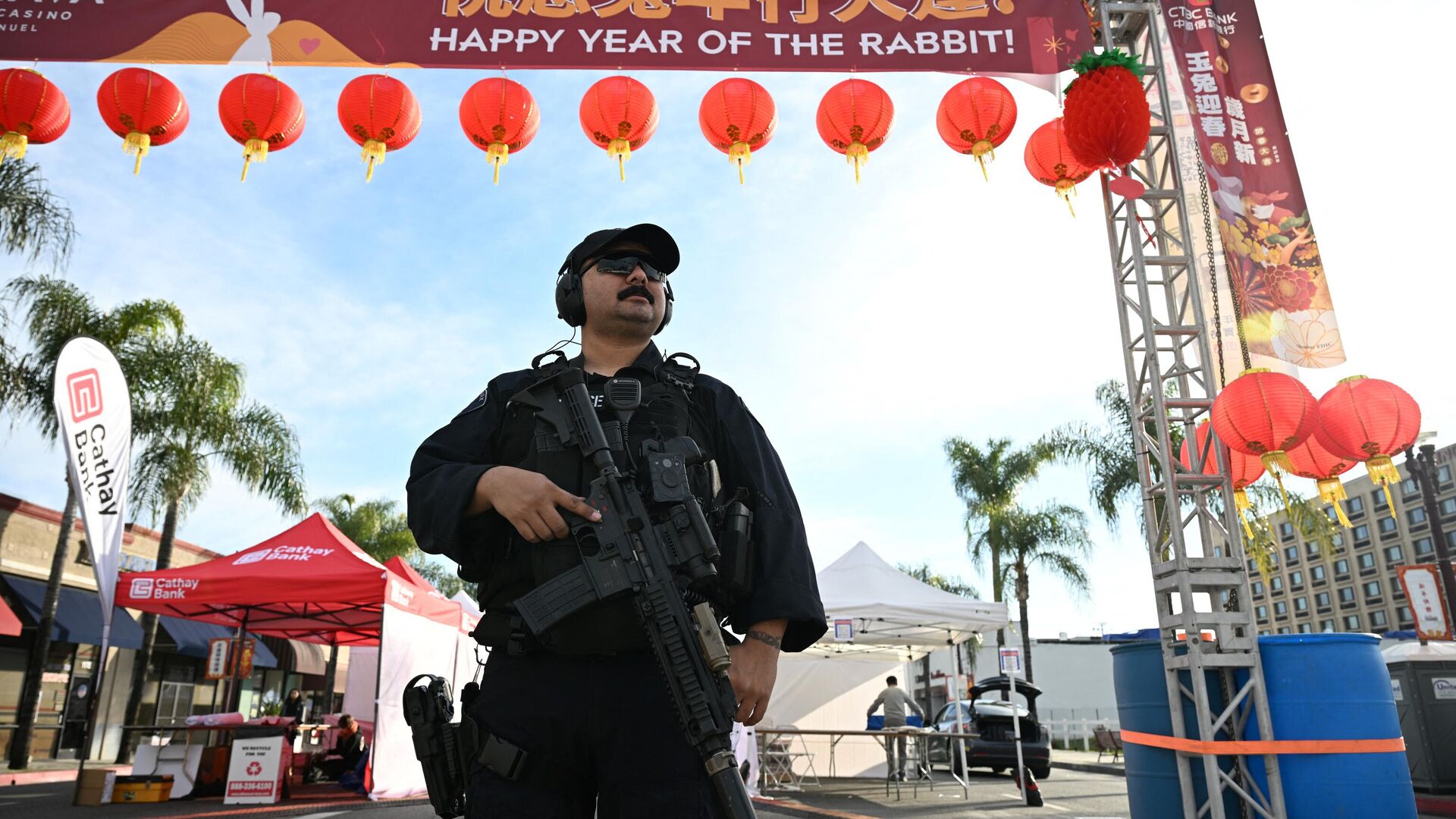 InternationalIndiaAfricaWASHINGTON (Sputnik) – One individual is confirmed dead and seven others injured in California’s third mass shooting in three days, the Oakland Police Department said. The shooting occurred on Monday evening in the 5900 block of Macarthur Blvd. “At this time, we are aware of eight victims, one who is deceased and the remaining victims were listed in stable condition,” the police said late on Monday. The incident comes amid a series of mass shootings in California this month. On January 16, in a suspected case of gang violence, six people, including a 16-year-old mother and her 10-month-old baby, were shot in Goshen, in the San Joaquin Valley.

AmericasBiden Urges Congress to Pass Newly-Introduced Assault Weapons Ban11:30 GMTOn Saturday, in another case believed to involve interpersonal violence, a 72-year-old gunman killed 11 people and injured nine at a ballroom dancing studio in Monterey Park, before turning his gun on himself while being pursued by police. On Monday, a 67-year-old man killed seven people and injured one at two sites in Half Moon Bay. He is in the custody of the San Mateo County police. 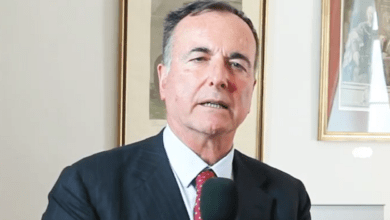 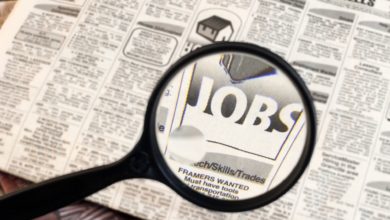 US Fed Reserve: Q2 Job Growth Overestimated by a Million, Is ‘Essentially Flat’