An anti-Brexit demonstrator whirls an EU and Union Flag during a demonstration against the British government’s move to suspend parliament in the final weeks before Brexit outside Downing Street in London on August 31, 2019

InternationalIndiaAfricaOleg BurunovJanuary 1, 2023 marked the second anniversary of the terms of the UK’s pullout from the EU coming into force.London and Brussels are unlikely to fundamentally change their underlying Brexit settlement, a report by the UK in a Changing Europe (UKICE) academic body has revealed.Despite plummeting support for Brexit among the British public, and the fact that the UK economy was hit by the country’s withdrawal from the EU, major changes in the London-Brussels relationship are unlikely, according to the report.UKICE Director Anand Menon said that “prospects of such a renegotiation are slim.”The organization referred to its polling in December, which showed that 56% of Britons said they would vote to rejoin the EU, up from 45% in February, which is mainly in sync with other surveys.On UK-EU relations, UKICE said that they were “far from either settled or stable” but neither side seemed likely to want to reassess the Trade and Cooperation Agreement (TCA) signed in December 2020 after more than four years of political wrangling.”There appears to be little political space on either side of the Channel for a major reconsideration of the relationship or renegotiation of the TCA in the short term,” the academic body argued, citing a lack of trust, the UK’s domestic politics and the benefits of the current deal to EU exporters.

WorldStudy Suggests Brexit Accounted for Extra 6% Increase in UK Food Prices in 2020-20211 December 2022, 11:56 GMT”Changes to the relationship are likely to be slow and incremental in the immediate future,” UKICE said, referring to science research, energy security and emissions trading as areas where both sides could the current relationship could be deepened.In June 2016, 51.8% of UK citizens voted in favor of terminating the country’s membership in the EU, against 48.1% who voted for to stay in the union.On January 31, 2020, Britain left the bloc after 47 years of membership. A transition period continued until December 31, 2020, during which the UK was no longer a member of the EU but still remained in the EU single market and customs union. London and Brussels managed to negotiate an agreement on trade and cooperation during that period.The two, however, remain at odds over a spate of the Brexit deal-related issues, including Northern Ireland Protocol, business and fisheries. UK Prime Minister Rishi Sunak’s government is expected to pursue the policy of developing friendlier relations with the EU as compared to a political line carried out by his predecessors, Liz Truss and Boris Johnson.Both the Conservatives and Labor, however, reportedly ruled out any return to EU-aligned institutions for fear of disenfranchising voters in key pro-Brexit constituencies. 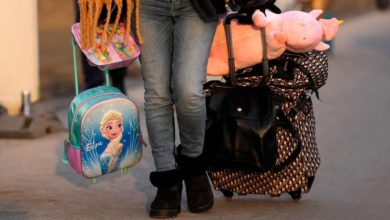 End of the Lvov Affair: Europe Tires of Ukrainian Refugees 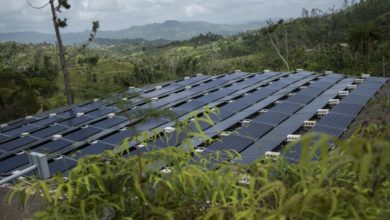 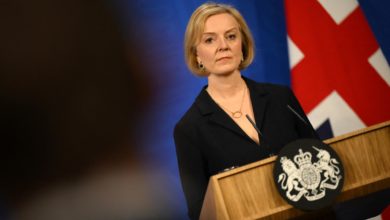 Majority of Brits Have No Sympathy for Former Prime Minister Truss

Over 40,000 Migrants Crossed English Channel to Get to UK Since January