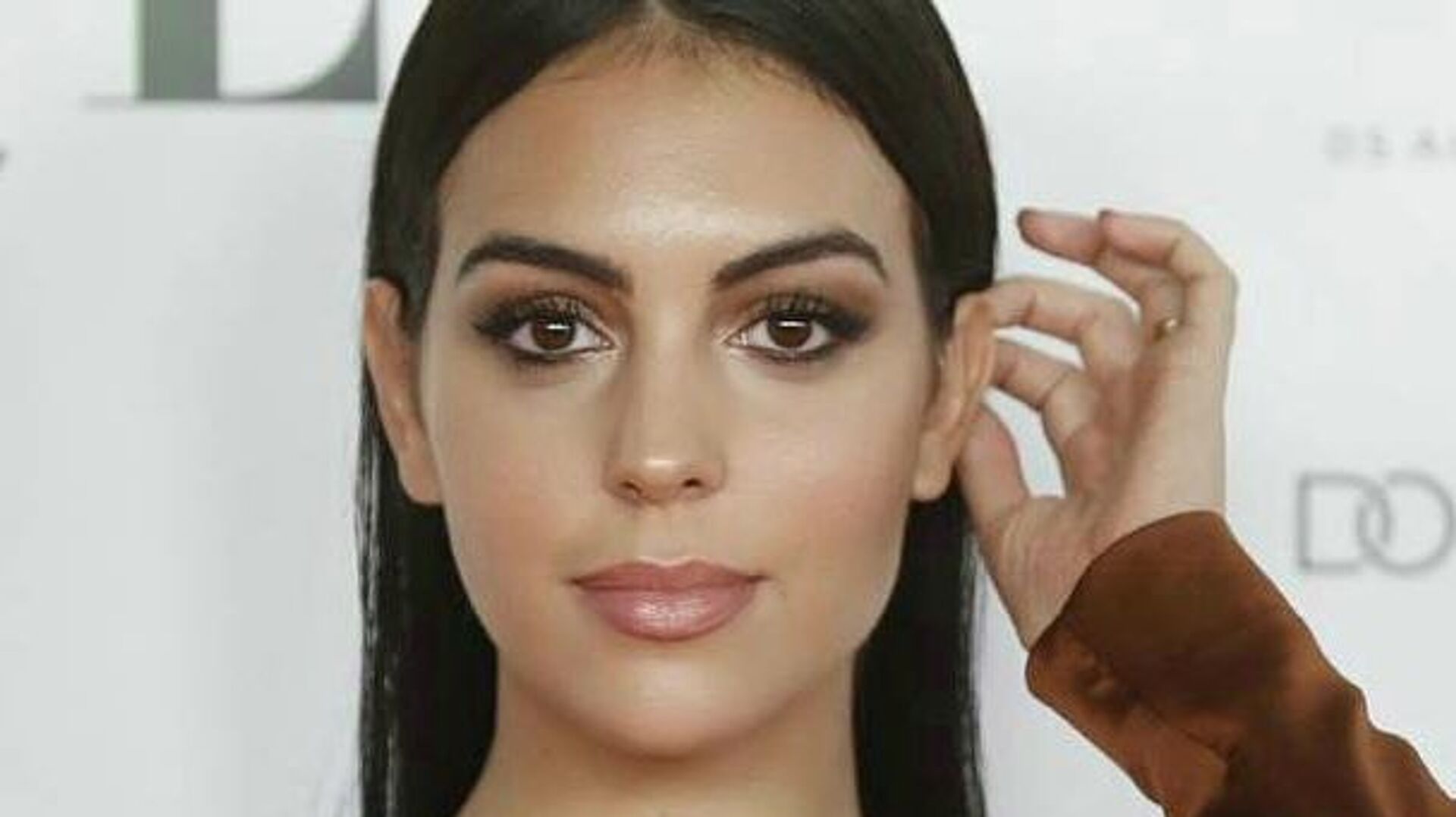 Following weeks of speculation on Cristiano Ronaldo’s transfer and fears of him moving to Manchester City, the football drama was resolved in an unexpected way. The popular and charismatic forward returned to Manchester United, after being away from the club for 12 years.Cristiano Ronaldo’s partner, model Georgina Rodriguez, expressed her support for the forward’s dramatic transfer on Friday by sharing an Instagram story with Manchester United’s post about Ronaldo’s return and some heart emojis.Rodriguez also reposted a publication from Ronaldo’s account, in which he expressed gratitude to Juventus, writing “Thank you for everything, family.”Ronaldo’s bombshell transfer to the Red Devils made the headlines on Friday after reports in recent weeks suggesting that he would leave Juventus for Manchester City.There had been rumours that the forward was no longer happy at the Turin club, as although the team bagged silverware in domestic cup competitions this past season, they failed to win the Champions League title and finished fourth in Serie A. 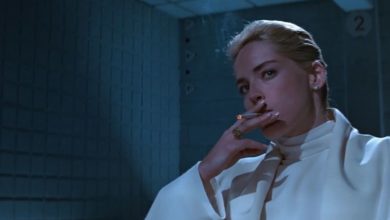 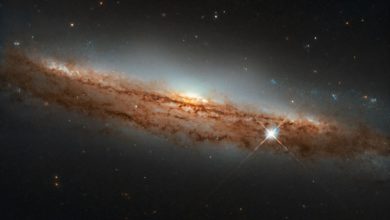 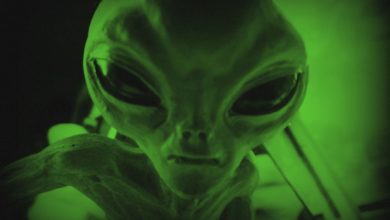 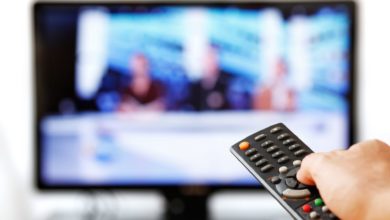 Top-3 K-Dramas to Brighten Up the Summer’s Beginning