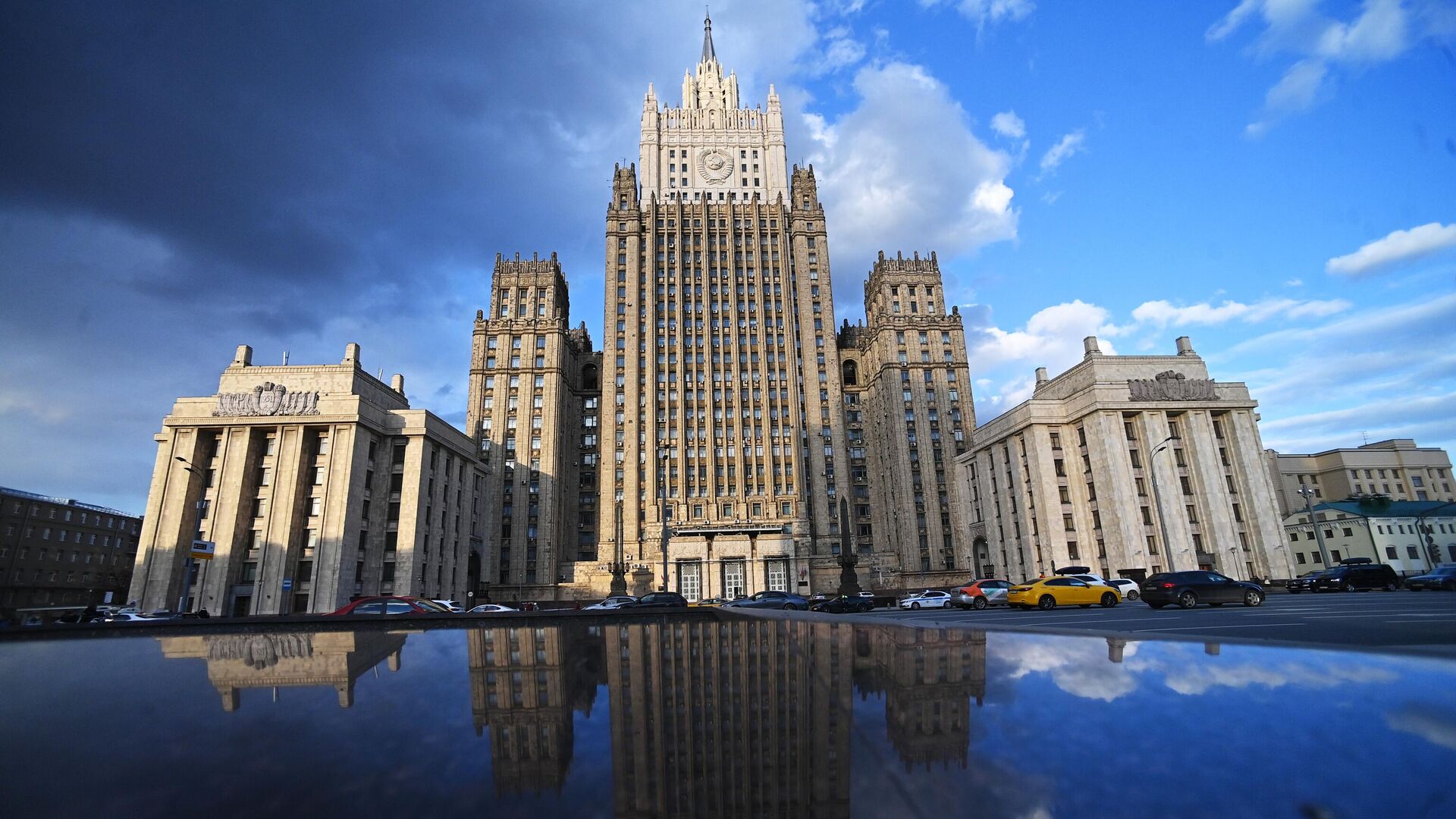 InternationalIndiaAfricaMOSCOW (Sputnik) – Russia’s decision not to pay contributions to the United Nations Economic Commission for Europe (UNECE) has been forced, the Russian Foreign Ministry said on Monday, adding that Moscow will resume payments after respectful dialogue within the commission is restored. “This measure has been forced, and is a result of the destructive line the United States and the countries of the European Union have adopted [against Russia] in this UN regional commission. These states, in violation of internal procedures, ‘pushed through’ a number of illegitimate decisions in the UNECE Executive Committee to limit interactions between Russia and the commission. The practical result of such actions was the actual blocking of Russian technical assistance projects in the UNECE,” the ministry said in a statement. The ministry also noted that “the authority and effectiveness of the commission, as well as the states of Central Asia and Transcaucasia — the main recipients of Russian assistance — suffered from the unfriendly actions of the EU and the United States.” According to the statement, Russia is ready to resume making voluntary contributions to the UNECE after the restoration of a respectful and constructive interstate dialogue within the platform. At the same time, Moscow will continue financing development projects through other organizations of the UN system, the statement added. 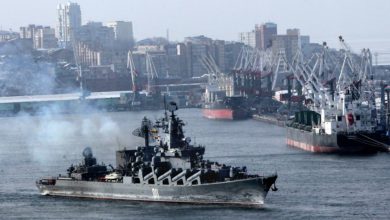 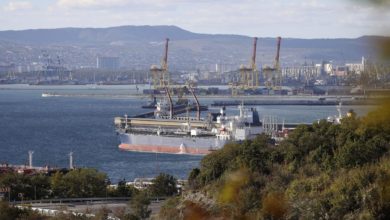 Russian Oil Will Always Be in Demand, Despite Changes in Logistic Chains: Russian Deputy PM Novak

Vladimir Putin Holds a Meeting With Youth and Patriotic Organizations