/ Go to the mediabankPrecious metal production at Krastsvetmet plant in Siberia

/ Go to the mediabankInternationalIndiaAfricaMOSCOW (Sputnik) – The United States’ plans to transfer confiscated Russian assets to Ukraine are theft, Russian Deputy Foreign Minister Sergey Ryabkov said on Monday. “It is theft. A country based on the rule of law is now engaged in denying itself, so people declaring these kinds of ideas have got a little carried away with geopolitics, they are hurting themselves,” Ryabkov told reporters. Earlier in January, a US Justice Department spokesman, Andrew Adams, said that he expected his country to send the assets seized from Russian elites to help Ukraine.

Sputnik ExplainsWho Froze Russian Assets Abroad and What Might Happen to Them?30 November 2022, 14:37 GMTThe G7 countries said in June that they were going to explore options to support Ukraine and rebuild the country as soon as possible, including by using frozen Russian assets. In December, they announced the creation of a multi-agency donor coordination platform to support Ukraine’s recovery and reconstruction. The European Union also repeatedly stated that it was exploring the possibility of using frozen Russian assets for the reconstruction of Ukraine, but lacked a legislative basis for this move. Moscow insists that any attempts to confiscate frozen Russian assets fall under the definition of expropriation of property in violation of the European Constitution and international law, pledging to take measures in response if the West goes through with the move.

International Forum ‘History For the Future. 100th Anniversary of the USSR’ 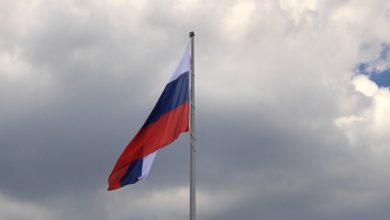 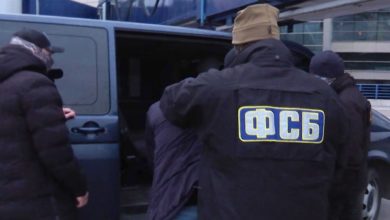