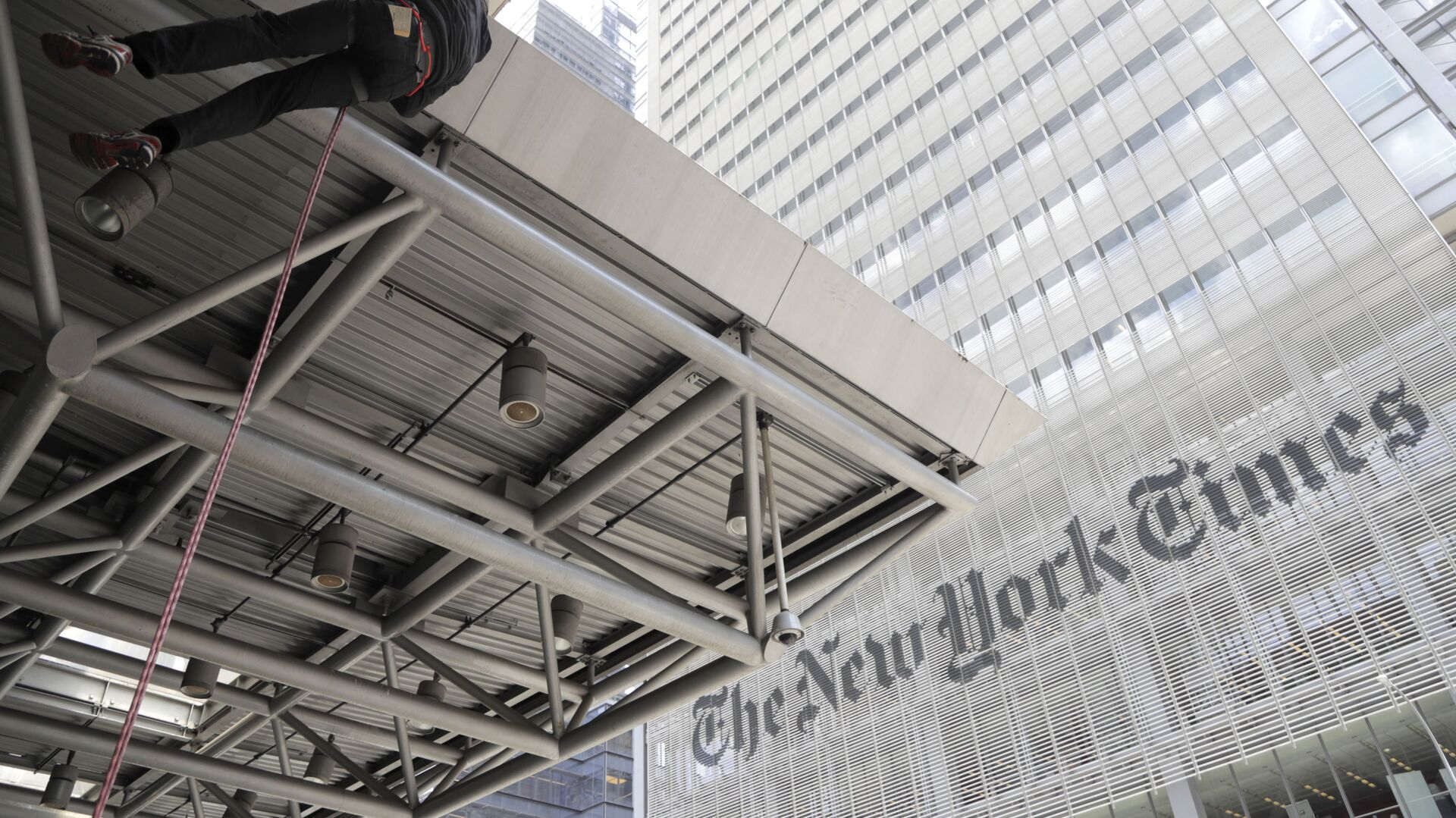 InternationalIndiaAfricaMADRID (Sputnik) – The New York Times article alleging the Russian military intelligence (GRU) was involved in mailing parcels with explosives to officials in Spain is nothing but a “fantasy,” the Russian Embassy in Madrid said on Monday. On Sunday, The New York Times published an article saying Russian security service officers allegedly coordinated supporters of white supremacist groups to mail bomb parcels in Spain. “The main thought of the fantasy article ‘Russian Agents Suspected of Directing Far-Right Group to Mail Bombs in Spain’ by US newspaper The New York Times is as follows: American and European officials BELIEVE that Russian military intelligence is responsible,” the embassy stressed in a statement. The Russian embassy also said that Spanish media were very actively promoting this article, although it did not contain any evidence. In particular, the El Pais newspaper published an article claiming “Russia Organized Mailing Letters With Explosives to Institutions,” which, however, concluded “Kremlin’s responsibility for mailing [letters] in Spain is unclear,” according to the statement. In November and December 2022, a total of six letters with explosive devices inside were discovered. They were sent to Prime Minister Pedro Sanchez, to the US and Ukrainian embassies in Madrid, as well as to the Spanish Defense Ministry, among others. One employee of the Ukrainian embassy was injured as a result of the incidents.

WorldReport: Spain’s Arms Firm Gets Package Similar to One Exploding Near Ukraine’s Embassy 30 November 2022, 23:57 GMTRepresentatives of the Spanish law enforcement agencies said they had no evidence of Russia’s involvement in the crimes. Moscow has also repeatedly denied all allegation it was behind the incidents. 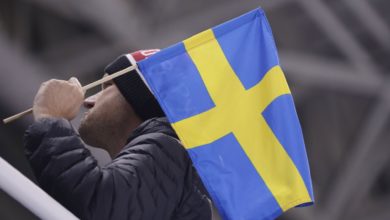 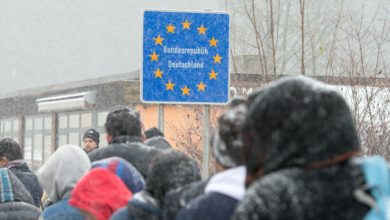