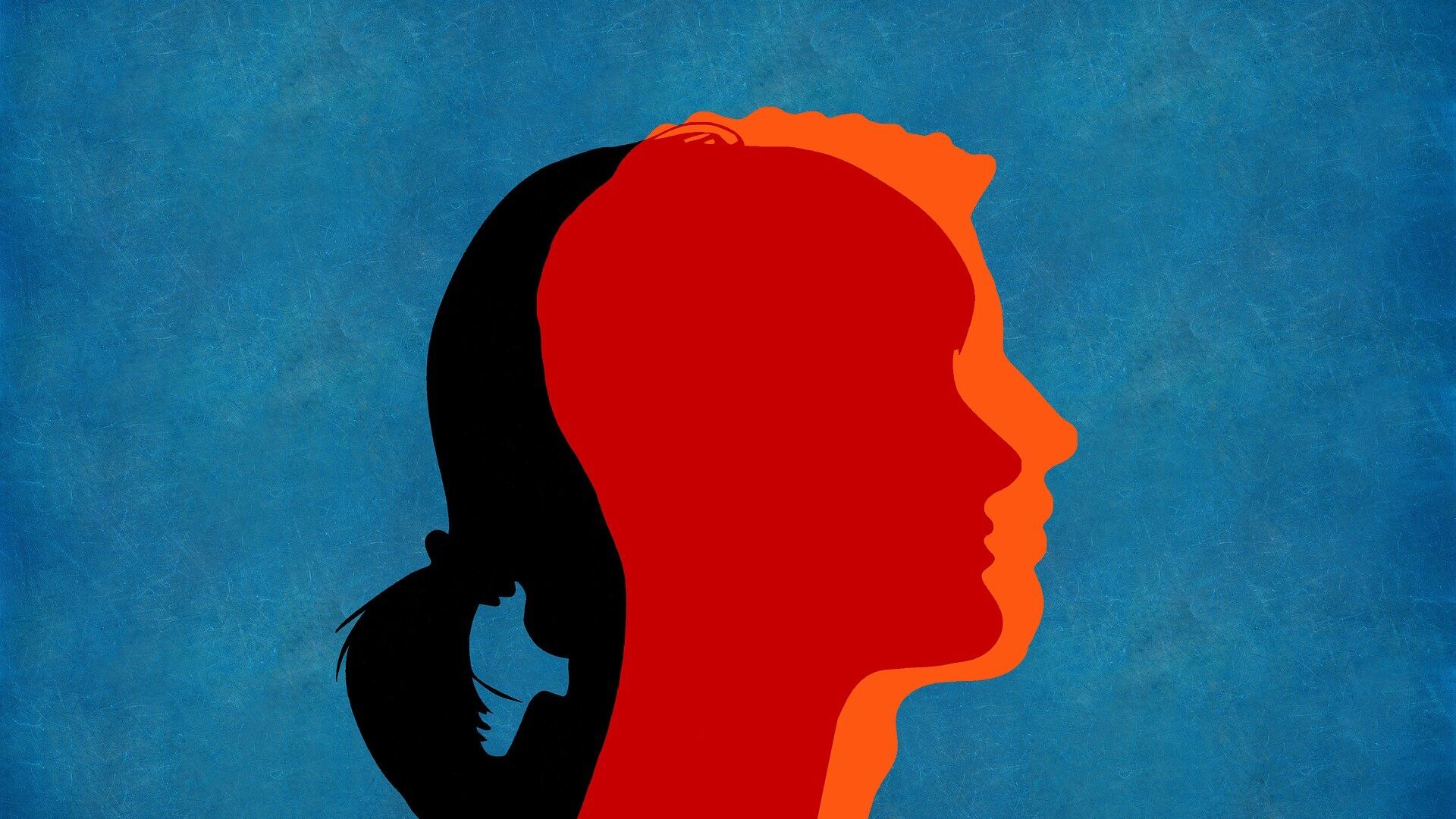 InternationalIndiaAfricaJames TweedieAccused transsexual Isla Bryson met the two alleged victims online in 2016 and 2019 while still going by the name of Adam Graham, but began self-identifying as a woman in 2020. If convicted, the accused could be housed in a women’s prison.The lawyer for a transsexual on trial for rape has claim his client is just as “vulnerable” as his two women accusers.Isla Bryson, born Adam Graham, is accused of raping two women, the first in Clydebank, West Dunbartonshire, in 2016 and the second in Drumchapel, Glasgow, in 2019. Bryson’s barrister Edward Targowski KC said the three main witnesses in the trial were “vulnerable” — “and that includes Isla Bryson.” He also claimed that if the jury accepts Bryson’s claim to transsexual status, it must acquit the defendant.”If you accept that evidence, that she is transitioning, that she is aiming to continue on that path to becoming female gender, that goes a long way to acquitting her of these charges,” Targowski said.Bryson claimed to have identified as female since the age of four, but only decided to transition after he was charged with rape in 2020 — telling the court that at the time of the first charge “ struggling with my sexuality and having issues emotionally.”Photos showed Bryson attending the High Court in Glasgow on Monday wearing tight women’s leggings, clearly exposing the outline of ‘her’ penis to onlookers.© Terfin’ Pikachu/TwitterTweeted image of transgender Scottish rape defendant Isla Bryson, born Adam Graham, outside the High Court in Glasgow on January 23 2023 Tweeted image of transgender Scottish rape defendant Isla Bryson, born Adam Graham, outside the High Court in Glasgow on January 23 2023Prosecuting Advocate depute John Keenan said Bryson “preyed” on women he met online through social media. He said there was “clear evidence” that neither of them consented to sex with Bryson.In the case of the first accuser, “He was too strong and she couldn’t push him off, she said no, loudly, on multiple occasions,” Keenan said. “She continued to try and push him off but he said no.”The second alleged victim “told the accused to stop, that she couldn’t breathe, that she didn’t want to. The accused did not stop.”The defence attempted to counter the prosecution’s assertion that Bryson “preyed on two vulnerable female partners.” “There is no way Isla Bryson could be described as a predatory male,” Targowski insisted. “This is not the sort of case we are in.”The court was adjourned until Tuesday for the jury to deliberate. If convicted, Bryson could be jailed in a women’s prison under guidelines adopted by His majesty’s Prison and Probation Service in 2019.

WorldScottish First Minister Threatens Court Challenge to Westminster Block on Trans Self-ID Law17 January, 12:26 GMTLegislation passed by Scotland’s devolved parliament in December last year would allow men to obtain legal status as a trans woman on the basis of their own self-identification, without a medical diagnosis of gender dysphoria.The majority Scottish National Party (SNP) and Scottish Greens coalition voted down an amendment proposed by the Scottish Conservatives to deny convicted sex offenders the official Gender Recognition Certificate.The UK-wide Conservative government has said it will use statutory powers to deny the Gender Recognition Reform (Scotland) Bill the royal assent it needs to be ratified as law. SNP leader and Scottish first minister Nicola Sturgeon has in turn vowed to challenge that decision in court. 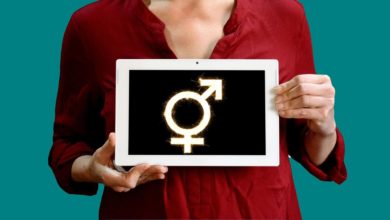 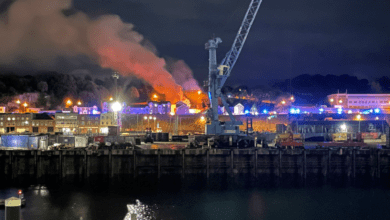