Tesla CEO Elon Musk on March 14, 2019, Hawthorne, California and the Twitter logo outside their headquarters in San Francisco, California, on October 28, 2022. 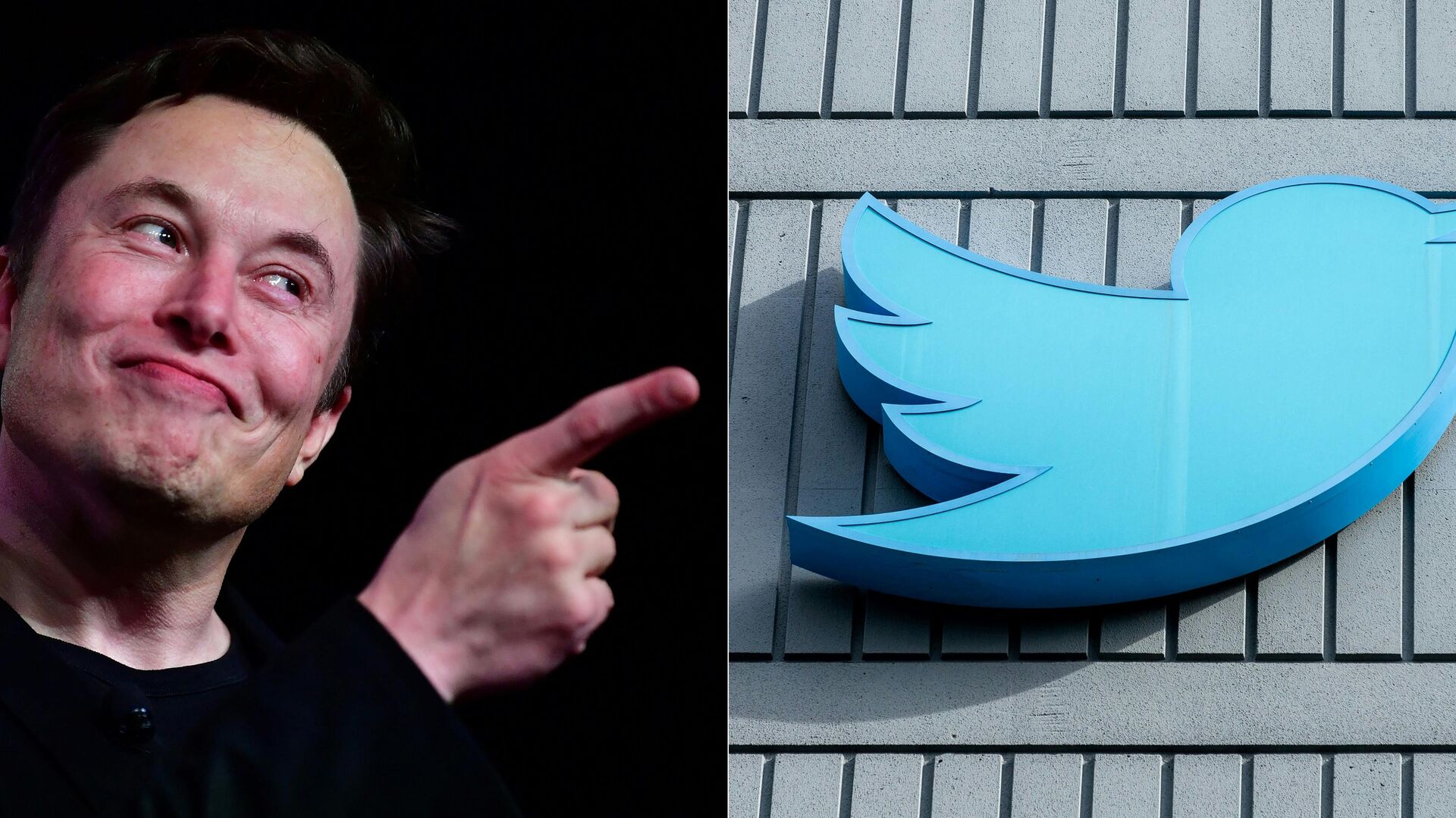 Mary ManleyMusk has been on a campaign to slash costs at his new company since he bought the social media platform for $44 billion in late October. Musk laid off about 3,700 people with a goal to save money. He then demanded his remaining employees to work “long hours at high intensity” or quit, many of his employees did just that.Elon Musk, 51, is shirking some bills at Twitter, insiders say. The new owner of the social media company has failed to answer calls by travel vendors who say the company is in their debt, and owe hundreds of thousands of dollars in travel invoices for the company’s former executives. Musk has excused himself from paying the bills, he argues, because the services were authorized by Twitter’s former management. His staff have ignored calls from the travel companies, insiders said.The billionaire entrepreneur has been trying to cut costs at his new company, which he acquired at the hefty price of $44 billion. Advertisers started to flee the platform following Musk’s acquisition, which further damaged plans to save money at the company.

AfricaGhanaians Sacked by Twitter Reportedly Demand Labor Law Rights22 November, 11:25 GMTFourteen of Twitter’s top 50 advertisers stopped advertising on the platform in just a few weeks following Musk’s takeover. The abandonment of advertisers will ultimately damage Twitter’s finances, as last year 90% of Twitter’s $5 billion in revenue came from advertising, according to filings.However, Musk’s layoffs weren’t of his own devising though, as the mogul had brought on colleagues from his other business ventures to look at Twitter’s books. Among the newcomers are Antonia Garcias, a former director of Tesla; Jared Birchall, the head of Musk’s family office; and Steve Davis, who heads the Boring Company. His confidantes suggested mass cuts to the platform’s new owner in order to rescue the tech platform from a sinking hole.After the dismissal of some 7,500 employees, Musk demanded remaining employees to either work “long hours at high intensity” or else lose their jobs. In the end, Musk’s ultimatum backfired and many employees—more than Musk and his team expected—ended up quitting. According to one news outlet, Twitter’s core services group was left with just one person in its entire department.The recent chaotic back and forth at Twitter HQ also saw Musk inform staff that the earlier remote work stance would be eased somewhat, with reports indicating that unsuccessful attempts were made to poach some “critical” members of staff with $100,000 raises in order to not leave. One news source reported that as of Monday, less than half of Twitter’s remaining 4,000 employees decided to stay at the company. So, in a matter of weeks, Twitter’s workforce of 7,000 employees shrunk to just 2,700 full-time employees.

Newly obtained company emails have also recently revealed that the social media giant was now implemented stricter rules in regards to employee travel costs.Chief among the regulations are: Travel for Twitter staff must be for “business-critical purposes,” and must be approved by managers; and senior vice presidents and CEO staff are allowed a budget of $20,000 for work trips, while vice presidents can spend $10,000, directors are allowed $5,000, and a manager is allowed just $500.Musk also slashed perks for Twitter employees such as WiFi for employee’s homes, costs associated with “wellness,” training and development, activities such as Camp Twitter, free lunches, and a temporary allowance for daycare costs.“Allowances will be reevaluated over time and may be added back when the company’s financial situation improves,” the email noted.According to sources, in early November Musk warned employees in a meeting that the company was running in a negative cash flow of several billion dollars, and Musk had apparently sold $4 billion in Tesla shares to “save” the company. He also mentioned bankruptcy at the meeting. 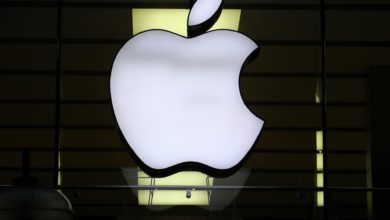 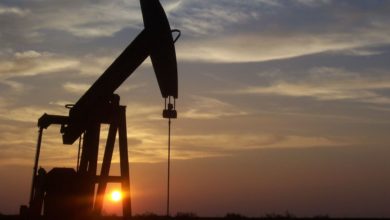 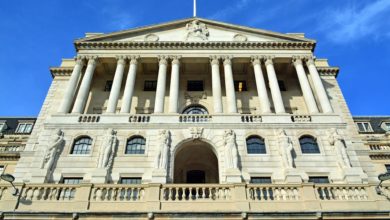 Bank of England Head: UK To Face More Inflation Than Other Major Economies 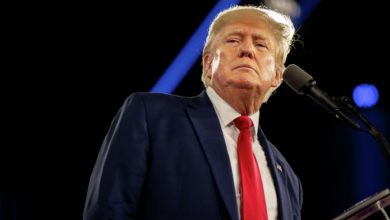