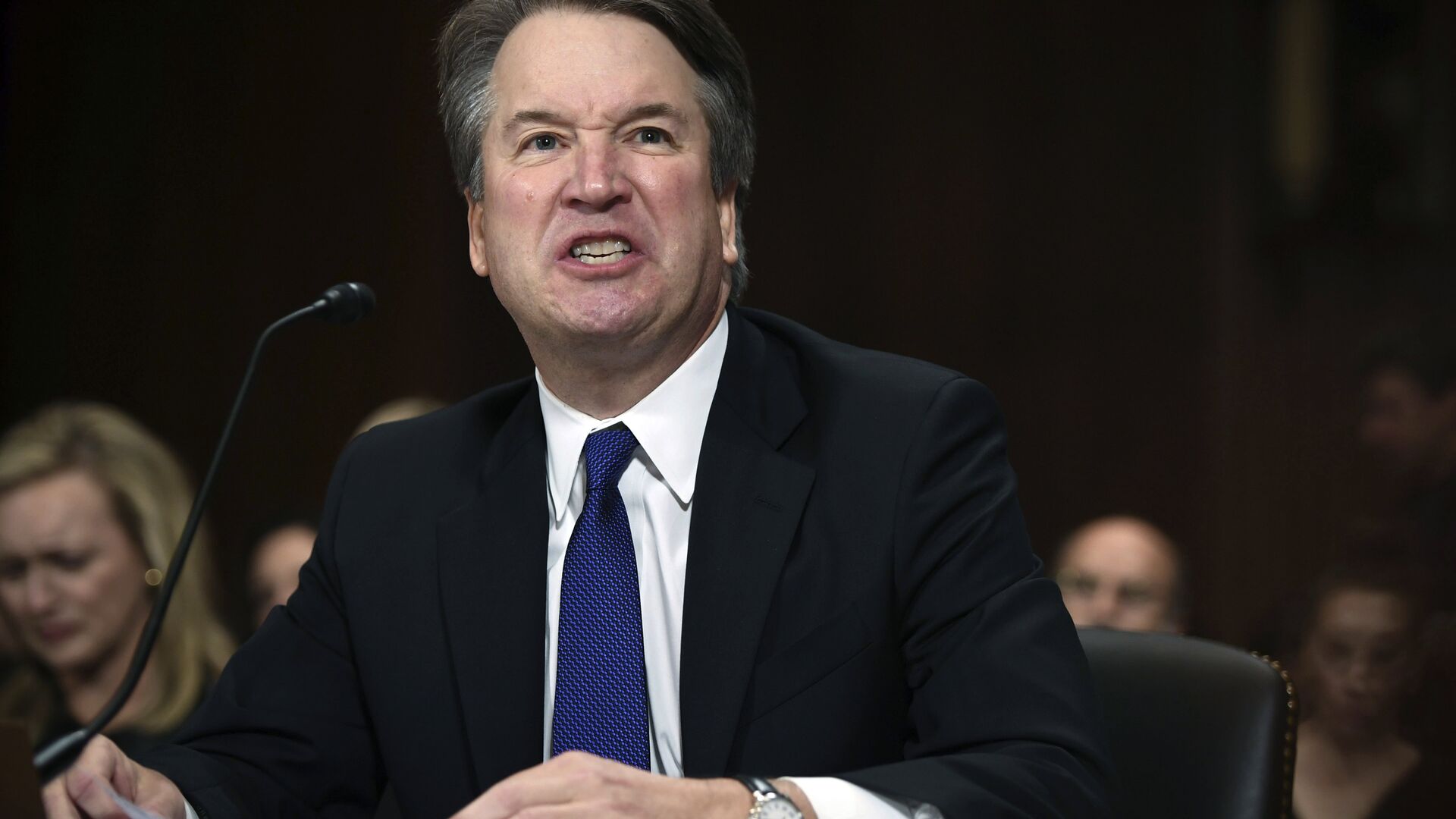 InternationalIndiaAfricaMary Manley”Justice” is a secret documentary that takes a closer look into sexual assault allegations made against Justice Brett Kavanaugh. The documentary focuses on his accused victims Dr. Christine Blasey Ford and Deborah Ramirez, as well as the evidence that corroborates those charges. A newly-released documentary made a surprise premiere at Sundance Film Festival, and offered a fresh examination into the sexual misconduct allegations made against Supreme Court Justice Brett Kavanaugh.In 2018, the then-SCOTUS nominee was accused by Dr. Christine Blasey Ford, a former classmate of having sexually assaulted her in high school by holding her down, groping her, and attempting to rape her. She recalled the incident, which took place in the 1980s, during a congressional testimony. The documentary helps take a closer look at those claims with the help of Ford’s associates, lawyers and medical experts.The documentary also looks at Debra Ramirez, who attended Yale University in the early 1980s and has alleged that Kavanaugh stuck his penis in her face more than once, adding that she had to push him away from her. While most of the information was already made public during Kavanaugh’s SCOTUS confirmation, a new damning piece of evidence was revealed: a tape made by Max Stier, one of Kavanaugh’s Yale colleagues and a president and CEO of Partnership for Public Service.

In the tape, Stier reveals he lived in the same Yale dorm as the justice, and one evening was in a room when he witnessed a severely drunk Kavanaugh with his pants down. A group of soccer players then forced a drunk female freshman to hold Kavanaugh’s penis.

Stier says he saw this playout “first-hand” and explained that the victim did not wish to come forward because she struggled to remember the incident, and also because she feared the same ridicule and criticism both Ford and Ramirez experienced at the hands of the public, the media, and the government after airing their claims.In the documentary, Stier adds he also heard about the assault that Ramirez experienced during his time at Yale from other classmates who witnessed it.Doug Liman, a filmmaker known for movies such as “Swingers,” “The Bourne Identity,” and “Mr. & Mrs. Smith,” says the documentary picks up the ball that was dropped by the FBI: the bureau ignored Stier’s tip as well as about 4,500 other tips they received regarding Kavanaugh’s assaults and/or misconducts. Democrats have criticized the agency for their mishandling of the investigation.The filmmaker’s work, however, isn’t over.After the documentary made its premiere at Sundance, new tips regarding the embroiled justice began pouring in. Tips made by individuals to the FBI are now contacting the documentary team, so much so the filmmakers will be re-editing the film to make additions to it before its wider release.“I thought I was off the hook,” said Liman, who self-funded the film to retain independence and keep it secret. “I was like, ‘We’re at Sundance. I could sell the movie.’ …And yesterday, [Amy Hery’s] like, ‘We’re not done.’ Seriously. Monday morning, they’ll be back at it.” 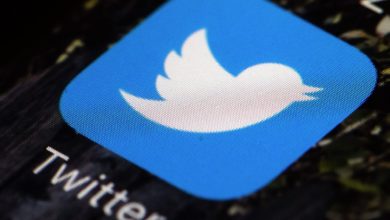