A US B-52 Stratofortress. File photo 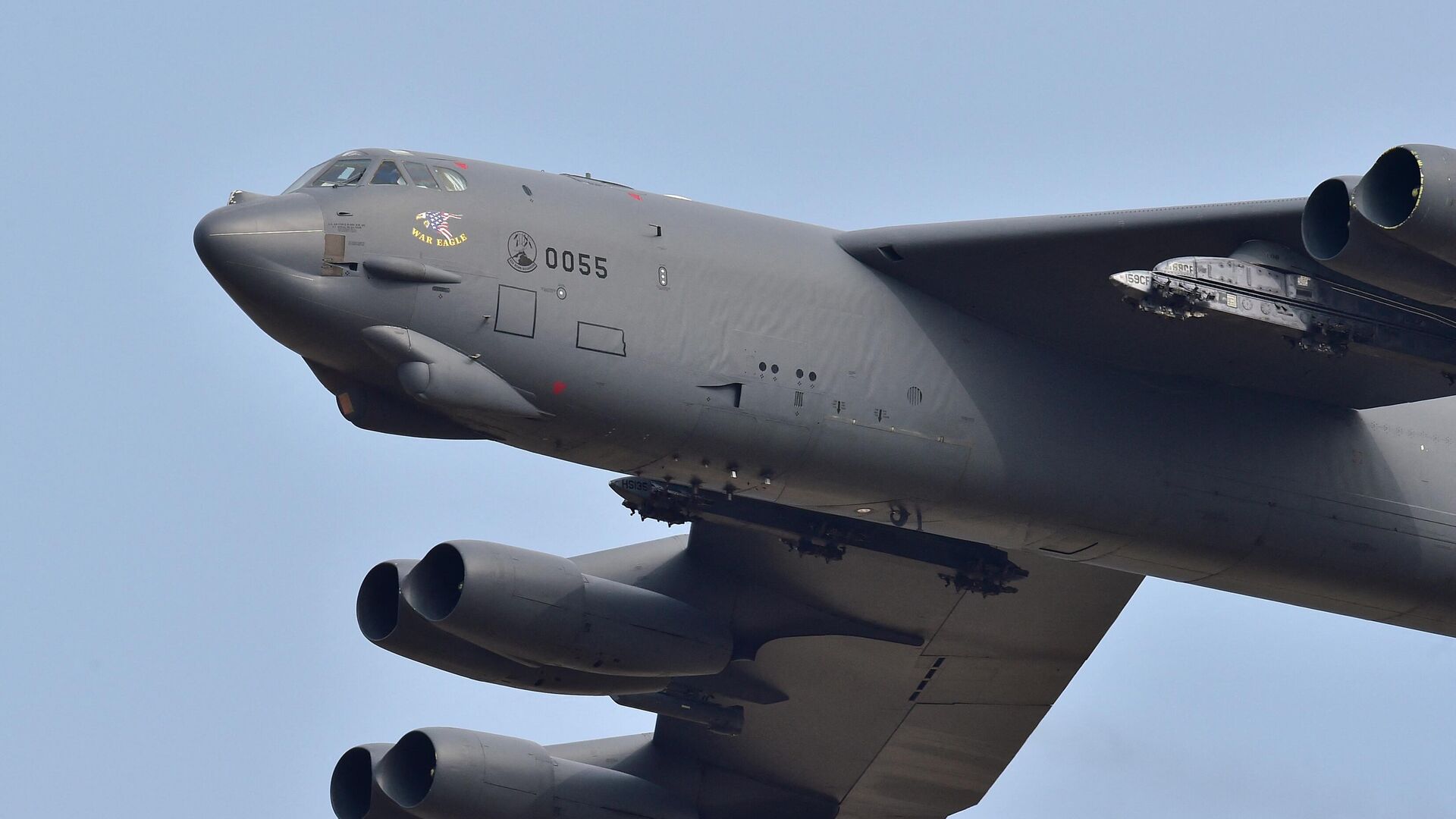 “I want the government to make it clear that the reservations would continue to apply as they had said, otherwise it is very worrying”, Social Democrats foreign policy spokesman Morgan Johansson told Swedish media. “Sweden has said that we would have a reservation that we don’t not want any nuclear weapons on Swedish soil. It was a very important message to the Swedish people this spring and I believe that this message should stand firm,” he added.

The same view on nuclear arms and military bases was shared by Håkan Svenneling, foreign policy spokesman for the Left Party.“The fact that [Prime Minister Ulf] Kristersson now embraces the possibility of nuclear weapons on Swedish soil is irresponsible. Nuclear weapons pose risks for Sweden and make the world more insecure. Several NATO countries have exceptions to having nuclear weapons on their soil, and of course Sweden should also have such an exception”, Svenneling told local media.Earlier, Sweden’s Prime Minister Ulf Kristersson said Sweden and Finland should take a joint approach, and the Finnish government’s draft law on joining NATO was reported to allow the alliance to bring nuclear weapons onto Finnish territory. This was later confirmed by Finland’s Prime Minister Sanna Marin who said that Helsinki hasn’t ruled out nuclear weapons on its territory. Kristersson was backed by Defense Minister and party mate Pål Jonson, who stressed that Sweden and Finland “started the process hand in hand” and should continue to do so.The Swedish Defence Research Agency considered it unlikely that NATO would place nuclear arms on Finnish or Swedish territory, unless nuclear-armed aircraft or vessels had to pass through. At the same time it ventured that a “No” to nuclear weapons would be perceived as “unfortunate defiance towards Russia”, since Moscow’s special operation to demilitarize and de-Nazify Ukraine, falsely presented as a “war of aggression”, was used as a pretext to join NATO in the first place.

MilitaryFinland to Allow for Deployment of NATO Nuclear Weapons on Its Territory, Reports Say26 October, 09:41 GMTFinland and Sweden submitted their NATO membership applications in May, three months into Russia’s special operation, abandoning decades of non-alignment. So far, 29 out of 30 NATO members have formally ratified the accession agreements. As of now, both countries are in talks with Turkey to allay concerns over their alleged support of organizations which Ankara considers to be terrorist.At present, only three NATO members have nuclear arms (the US, the UK and France). None of these have placed nuclear arms in the territory of new members since the end of the Cold War. Remarkably, Sweden and Finland’s Nordic peers Norway and Denmark limited their involvement in NATO by neither placing nuclear arms, nor receiving conventional forces on their territory in peacetime.Currently, seven NATO countries have specially certified fighter jets capable of carrying US B61 tactical nuclear bombs deployed in Europe (the US, Germany, Netherlands, Italy, Turkey, Belgium and Greece).

RussiaKiev, London Sabotaged Grain Deal to Add Food Crisis to Nuclear Blackmail, Moscow Says30 October, 11:04 GMTThe Kremlin refrained from assessing the risks of deploying nuclear weapons in Scandinavia. Its spokesman Dmitry Peskov urged waiting for “clear wording” before drawing conclusions.The Russian Federation Council, the upper chamber of the Russian parliament, stressed that if nuclear arms were placed in those countries, Russia would take measures to increase its border security accordingly.Earlier, Russia said it was worried by western rhetoric about the possibility of using nuclear weapons. Sergei Naryshkin, the director of the Russian Foreign Intelligence Service, called it “completely unacceptable”. The Russian Foreign Ministry stressed that Moscow supports the premise that war between nuclear powers would be inadmissible, and President Vladimir Putin said in a televised address that “those who are trying to blackmail us with nuclear weapons should know that the wind could turn in their direction”. 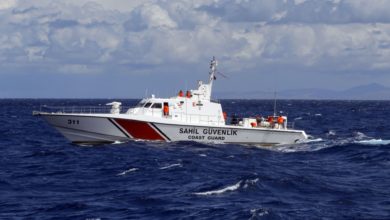 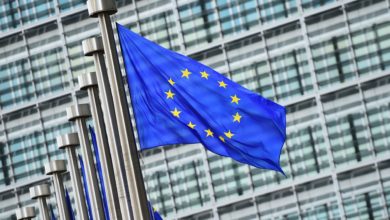 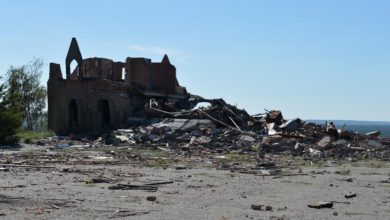 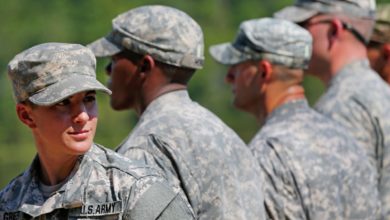