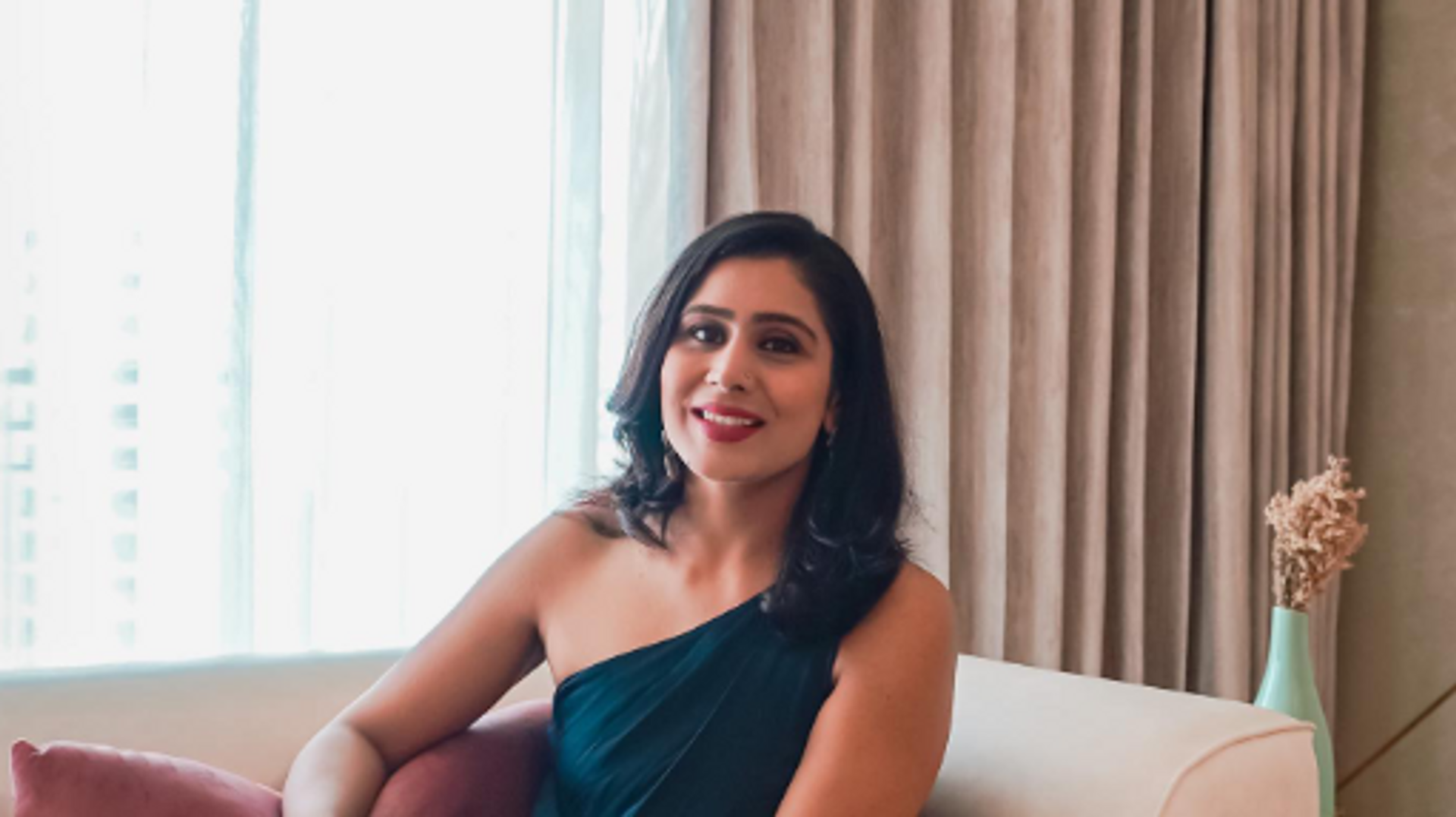 Pawan AtriUS media outlet Forbes released a list of Asia’s 20 most powerful businesswomen on Tuesday. Among them are three Indians who have been included in the prestigious group based on their achievements, including demonstrating outstanding leadership qualities and spearheading their organization to unprecedented growth.Skincare and cosmetics brand Mamaearth’s co-founder Ghazal Alagh, state-run Steel Authority of India (SAIL) chief Soma Mondal and Emcure Pharma’s executive director Namita Thapar have been named in Asia’s power list for businesswomen.

Ghazal Alagh’s Honasa Consumer has brands like Mamaearth, the Derma Vo, Aqualogica, and Ayuga under its umbrella.Alagh’s company is currently worth $1.2 billion after becoming a unicorn in January following a $52 million funding round by Sequoia Capital India. Her company was founded in 2016 with her husband Varun Alagh being the other co-founder.

Hailing from India’s eastern state of Odisha, Mondal is an electrical engineer who rose through the ranks to become the chairperson of SAIL. In fact, she is the first woman to head the company after becoming a director there in 2017 before her rise to the top post last year.Under her chair, SAIL’s revenue has jumped by 50 percent to reach $13.7 billion during the last fiscal year which ended on March 31.

She is an example of women power and women empowerment and how women have been reaching great heights under MODI Govt…it was a pleasure meeting the chairwoman of SAIL Shrimati Soma Mondal….we discussed various issues and we pledged to work together in future.@SAILsteel pic.twitter.com/zivsQOnaYl

The 45-year-old business leader is the executive director of Emcure Pharma, an Indian multinational pharmaceutical company based in Pune city of Maharashtra state.Emcure Pharma was established by Namita’s father Satish Mehta more than 40 years ago and is valued at $730 million at present.She joined the organization a decade and a half ago as its chief financial officer (CFO).

Deep-talk with Namita Thapar, from Shark Tank India who is a billionaire and Executive Director at Emcure Pharmaceuticals.
Watch her open up about her journey and struggles in this inspiring and fun episode. pic.twitter.com/9uN8tHszxm 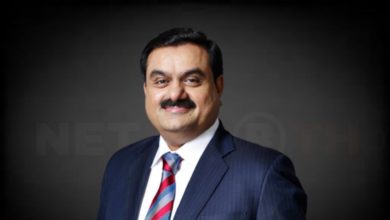 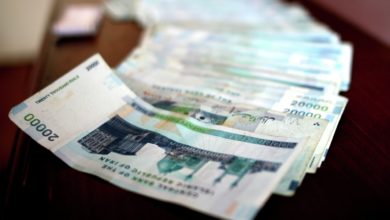 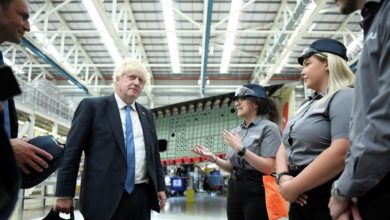