A Twitter logo hangs outside the company’s offices in San Francisco, on Dec. 19, 2022. 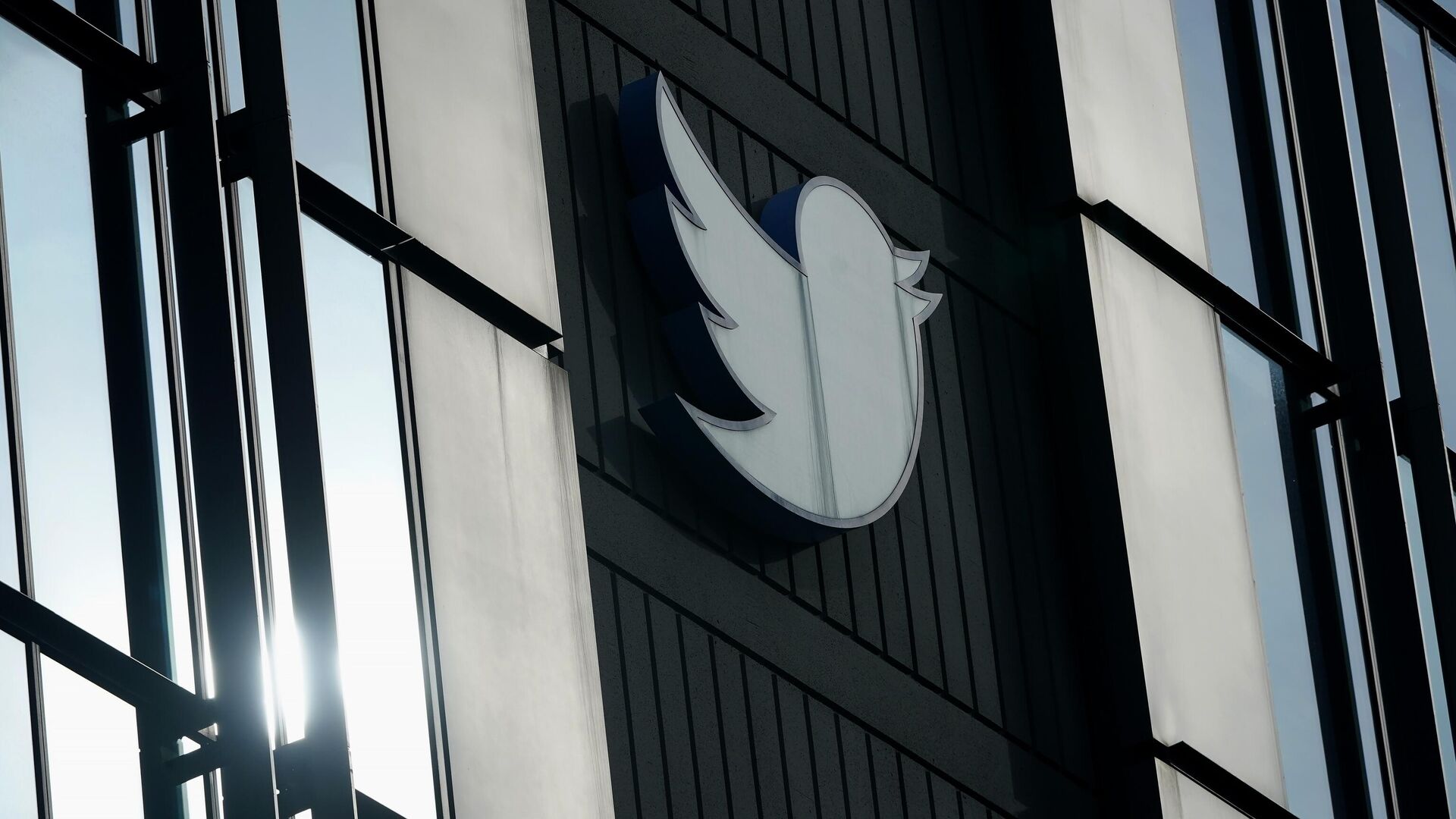 InternationalIndiaAfricaSince Elon Musk became the head of Twitter, the company has not left front-page. In particular, reports have focused on Musk’s comments about possible bankruptcy, despite him later assuring to the contrary. However, judging by the latest news, the company’s affairs are not serene.Twitter stopped paying rent on its San Francisco headquarters at 1355 Market Street in December, a lawsuit filed by the property owner Sri Nine Market Square LLC has alleged.The suit claims that Twitter owes $6.78 for December and January rent on approximately 42,735 square meters of space over eight floors.It’s also stated that Sri Nine Market Square held a letter of credit for $3.6 million as security, which Twitter was required to increase to $10 million if there were a transfer in control. The transfer happened in October 2022, when Musk bought the company for $44 billion.Twitter reportedly argued it didn’t have to boost the line of credit. The property owner said it used the existing line of credit to cover the December rent and a portion of the January rent, thus lowering the credit line balance to $1.Now, the landlord wants to reclaim the unpaid rent as well as a court declaration that Twitter is breaching the lease by not increasing the credit line up to $10 m.This lawsuit will also accompany the hearing in the securities fraud case, in which Musk is a witness. The latter involves Musk’s lawsuit over his intention to take Tesla private.

Events That Shaped Year 2022Twitter’s 2022 Saga: From Bumpy Start to Epic Free Speech Disclosure29 December 2022, 18:40 GMTSince Elon Musk’s acquisition of Twitter, the company has been at the center of news headlines:When Elon Musk fired half the staff and prohibited staff from working remotely, but then started hiring people again;Under new management, Twitter held back rent on the company’s other offices around the world and refused to pay some outstanding bills.A multi-part release of the so-called Twitter Files, so far containing ten releases, likewise drew worldwide attention to former Twitter management practices in moderating content related to, among other things, the Hunter Biden laptop story, the January 2022 attack on the Capitol and content about COVID-19. Journalists also focused on Twitter’s relationship with the US government, FBI communications with Twitter Trust and Safety Team and Visibility filtering. 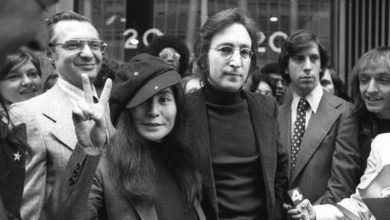 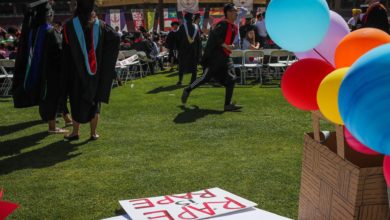