Injured football spectators are brought into an emergency area at the Basra International Stadium following a stampede ahead of this evening’s final match of the Arabian Gulf Cup between Iraq and Oman, on January 19, 2023 in Basra. 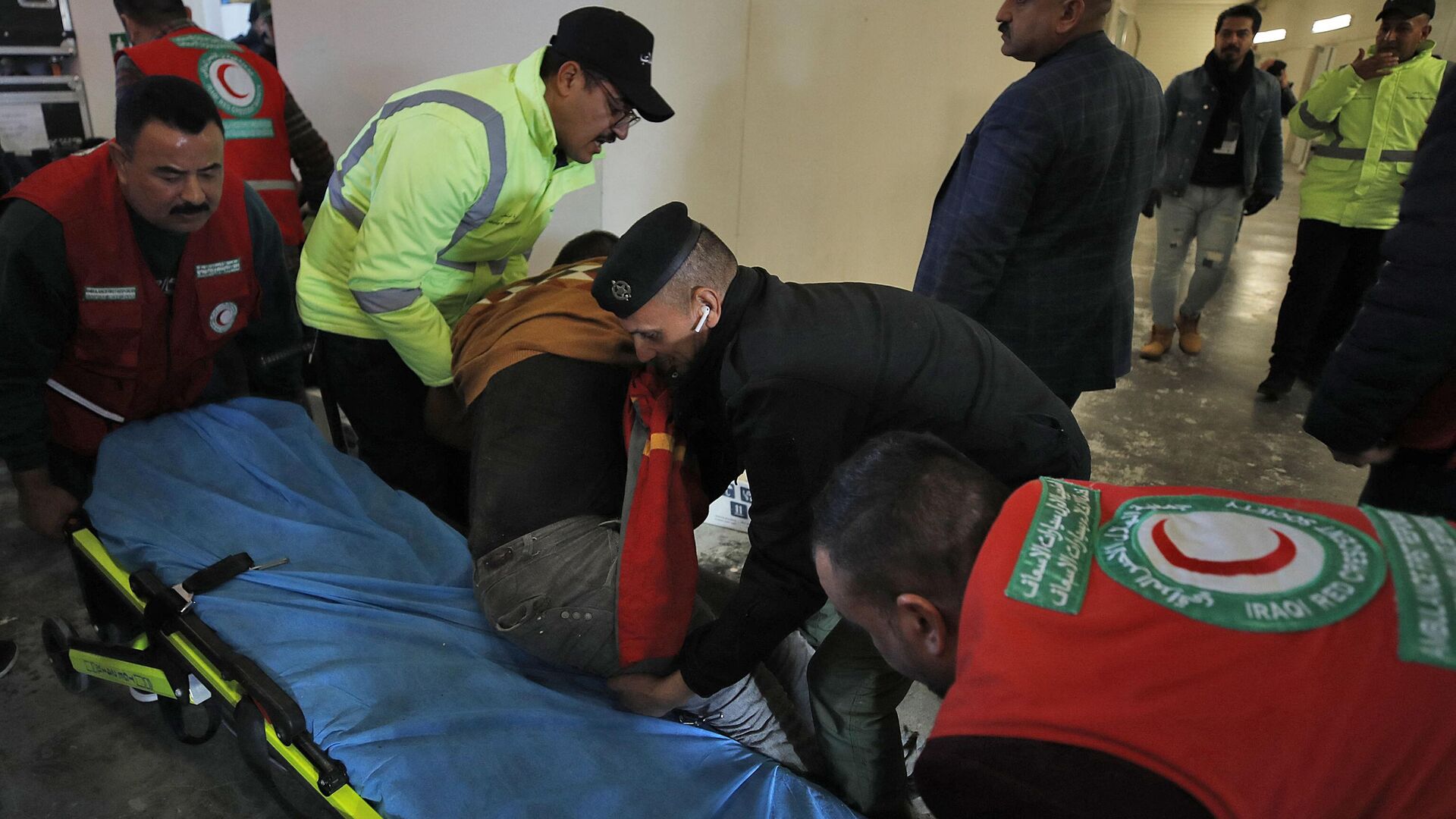 InternationalIndiaAfricaThe incident took place a few hours before the start of the Gulf Cup football tournament final.The Iraqi interior ministry has confirmed two deaths and about 80 injuries after a stampede at Basra International Stadium, according to local media. The incident occurred ahead of the final Gulf Cup football match between the teams of Iraq and Oman, which was due to kick off at 16:00 GMT.It is believed that the stampede broke out because the fans, who had arrived to Basra from across the Gulf, were mad that around 90 percent of tickets were sold out ahead of the kickoff.The final game is expected to be postponed. 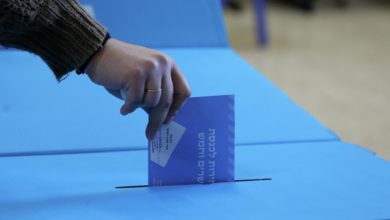 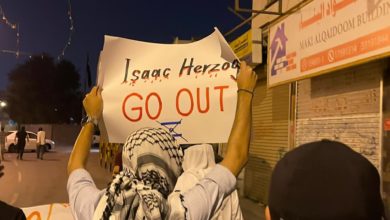 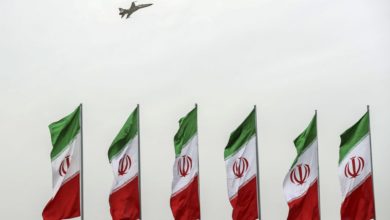 Iran Ready to Share Experience in Fighting Sanctions With Russia