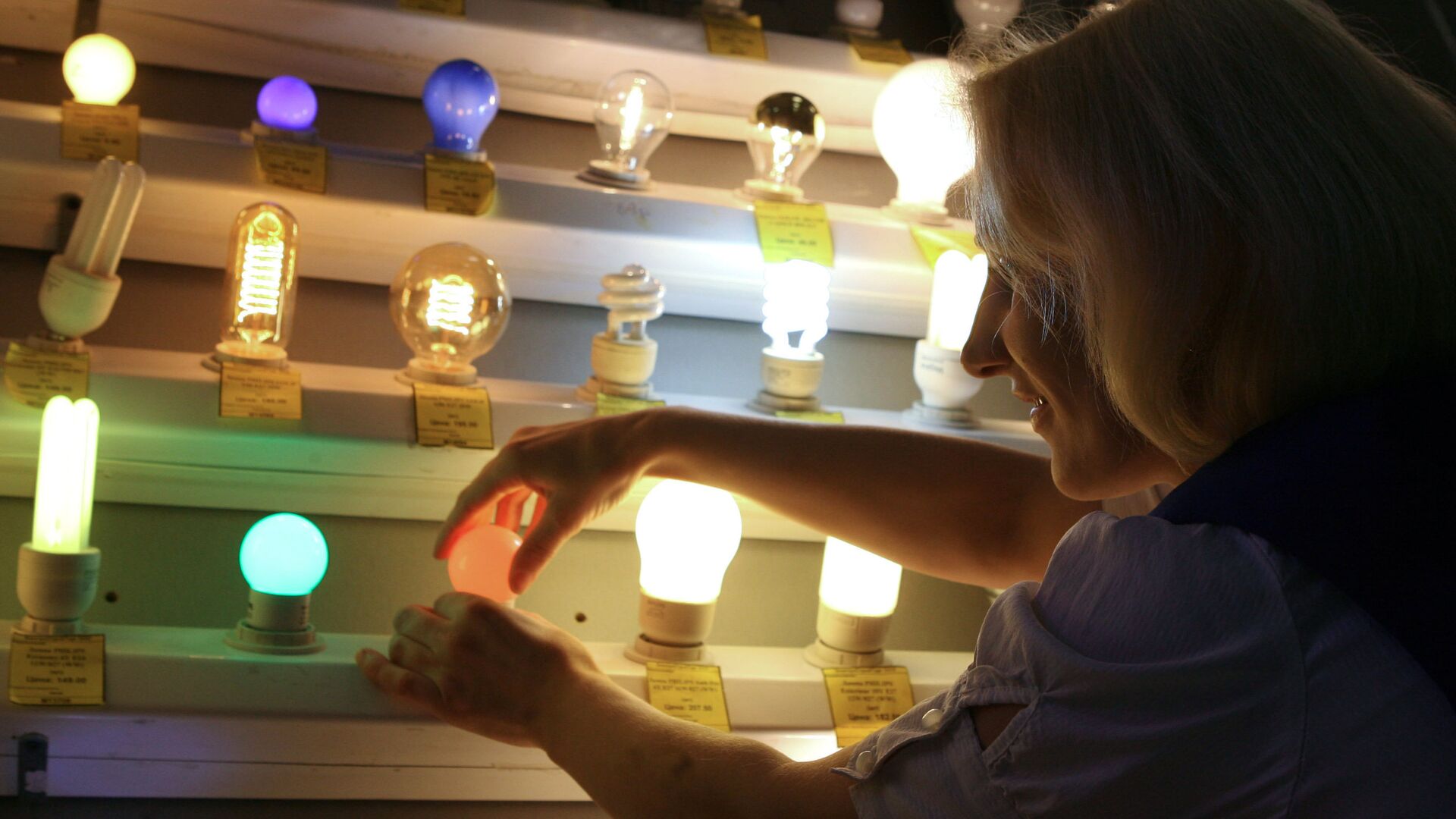 InternationalIndiaAfricaMOSCOW (Sputnik) – UK electricity and gas utility company National Grid could pay more than 2 million pounds (almost $2.5 million) to businesses and households that reduce their electricity consumption during peak hours, UK media reported on Tuesday. On Monday, the operator tested its new “demand flexibility service,” which was designed to provide incentive payments for reducing energy consumption during peak hours, British newspaper reported, adding that on Tuesday, the program will operate from 16.30 to 18.30 GMT. According to the newspaper, typical households saved about half a kilowatt-hour during the test, which would cost around 2 pounds on Tuesday. As a result, National Grid payouts could exceed 2 million pounds, the report added. In order to participate in the program, consumers must be d to the service and must have a smart meter, the report noted. The United Kingdom, along with other Western countries, has been facing a massive energy crisis and inflation as part of the post-pandemic global economic recession. The situation further exacerbated against the backdrop of the Ukraine crisis as hostilities and Western sanctions against Moscow have led to disruptions of supply chains and resulted in a spike in energy prices worldwide. In the UK, the rising cost of living has hit millions of households. Around 32 million UK residents, or 60% of the adult population, are struggling to pay energy bills, according to the UK Financial Conduct Authority.