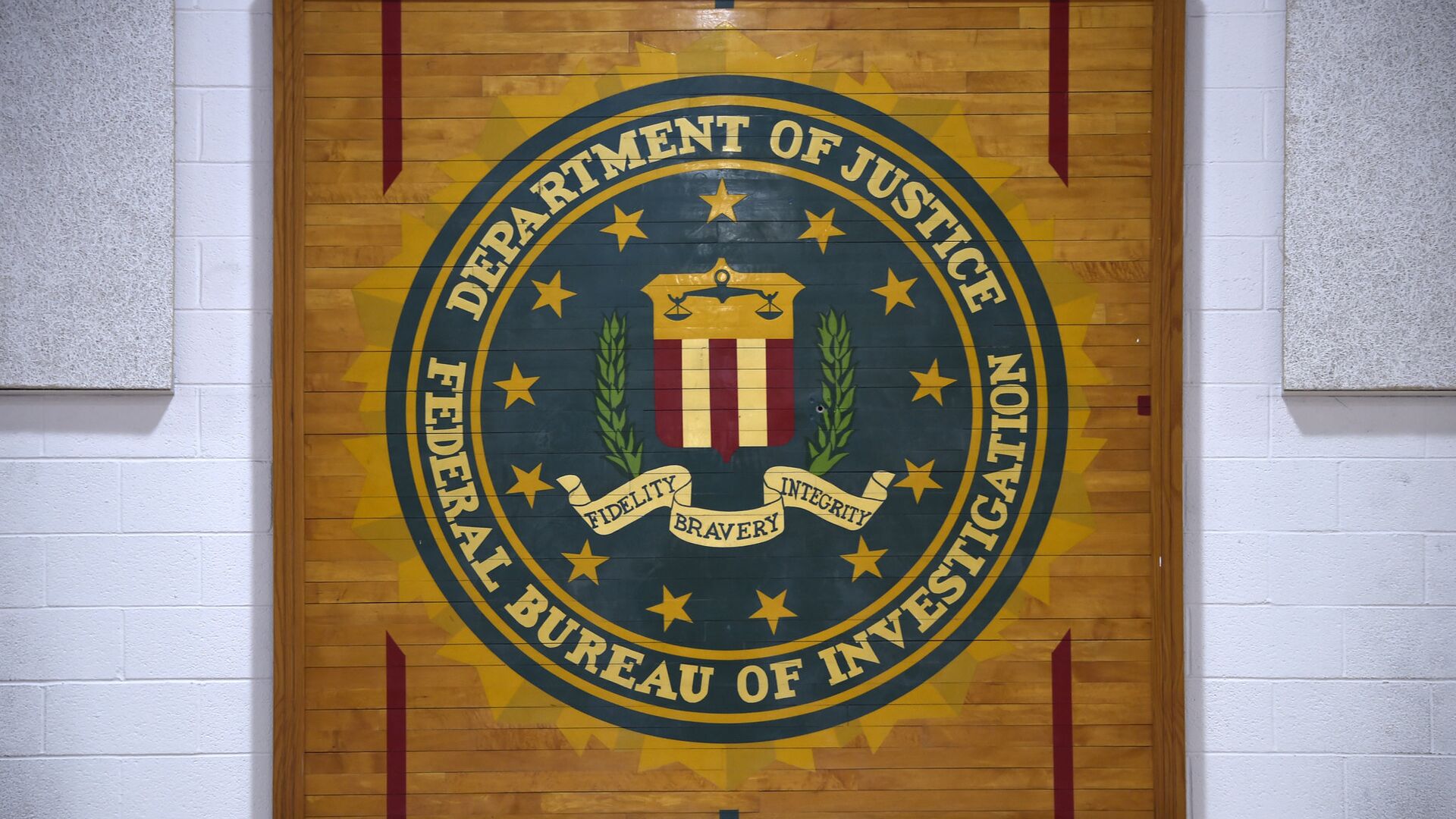 InternationalIndiaAfricaThe GOP-controlled House of Representatives has formed a judiciary subcommittee on the “weaponization of the federal government,” including law enforcement and national security agencies. FBI special agent Steve Friend explained to Sputnik what the trigger for the initiative, which has been compared with the famous Church Committee, was.”The FBI is unquestionably politicized,” FBI special agent Steve Friend told Sputnik. “Any objective observer can see that the FBI is concentrating its attention and resources to investigate and prosecute citizens holding opposing views to the current administration. This includes parents at school board meetings, pro-life activists praying outside abortion clinics, and non-violent protesters who attended President Trump’s speech on January 6, 2021.”Friend had had an “exemplary” work record since he joined the FBI in 2014, and even won awards, but he was suspended in September 2022 after he started questioning the bureau’s and the Department of Justice’s (DoJ) conduct in the January 6 investigation. He informed the US Office of Special Counsel, an independent federal investigative and prosecutorial agency, about alleged violations in a whistleblower complaint. Friend particularly raised concerns about the FBI and DoJ violating the constitutional rights of January 6 defendants, falsifying statistics on domestic extremism, and misusing SWAT teams to make misdemeanor arrests.

"The cases were being assigned around the country, but managed through Washington, DC," explained Friend. "This resulted in creating a false statistical narrative that domestic terrorism was on the rise around the US, when all the cases were from a single incident in one location. I also made disclosures about my concerns the FBI was using unnecessary, heavy-handed tactics to investigate and arrest January 6 subjects. I was suspended indefinitely from duty. I did not leave the agency and am still considered an FBI employee."

In 2021, US conservative political commentators described numerous cases where January Sixers had been raided by SWAT teams despite not being accused of any violent crime or having any criminal record. Many of the defendants were also interrogated with no lawyer present, according to observers.In one case on June 24, 2021, the FBI arrested a Florida pastor and his son for their alleged involvement in the January 6 protest. The son, Casey Cusick, was handcuffed in front of his three-year-old daughter, while Cusick’s father, James, the founder and pastor of a church in Melbourne, Florida, also was arrested. Neither of the Cusicks was accused of violent crimes related to the DC incident.

World’Domestic Terrorists’ or ‘Political Prisoners’? FBI on 9/11-Style Hunting Spree for January Sixers6 July 2021, 19:33 GMTIn another case, elderly New Yorker and former Red Cross volunteer Joseph Bolanos, 69, was raided in February 2021 by the FBI anti-terrorism task force because a tipster falsely linked him to the January 6 protest. The old man remained handcuffed and detained for three hours.There were also J6 detainees who were held behind bars with no possibility of bail, although they did not have criminal records and were not accused of violent crimes, according to conservative observers. Richard Barnett, 60, who was photographed with his feet on then-House Speaker Nancy Pelosi’s desk during the DC protest, reportedly spent almost four months in solitary confinement being refused bail, even though he had no criminal record and wasn’t charged with violent crimes apart from “violent entry.””The FBI is making the investigative process a punishment for individuals,” the special agent said. “The most clear example is the use of SWAT teams to apprehend J6 subjects who already retained counsel, communicated with FBI special agents, and pledged to cooperate with the FBI’s investigative processes. SWAT arrests represent a far departure from the FBI’s usual practice of deploying the least amount of force necessary to safely arrest subjects.”

In December 2022, Twitter owner and Tesla CEO Elon Musk initiated an unprecedented dump of the Twitter Files in collaboration with US investigative journalists.The expose shed light on the FBI’s involvement in content moderation and censorship practices of US social media giants and provided further details on how the bureau suppressed the Hunter Biden laptop bombshell ahead of the 2020 presidential elections.”The Twitter Files shed light on an emerging information industrial complex,” Friend pointed out. “Federal law enforcement and intelligence agencies are working with big tech and social media to investigate regular citizens and shape public discourse. I was alarmed at the existence of an FBI squad assigned to investigate first amendment protected speech on Twitter. I also note that 80 FBI special agents is more manpower than some field offices which are tasked with investigating all criminal and national security matters across entire states and regions in the United States. This fact indicates the FBI’s true priorities.”

Friend expressed hope that the GOP-proposed “Church Committee” fully investigates abuse and politicization within the FBI and takes the necessary action to reform the agency.”I hope the members also review how the FBI is suspending whistleblowers’ security clearances in order to skirt federal whistleblower protection laws and discourage other employees from coming forward with additional information the committee needs to conduct a comprehensive investigation. I have pledged to assist the committee any way I can,” he emphasized.The Church Committee, formally called the Senate Select Committee to Study Governmental Operations with Respect to Intelligence Activities, was a congressional body that investigated abuses by the CIA, NSA, FBI, and IRS in 1975.The most embarrassing revelations of the committee reportedly included Operation MKULTRA, human experimentation on mind control involving the drugging and torture of unwitting US citizens; COINTELPRO, which envisaged the surveillance and infiltration of American political and civil rights organizations; and Operation Mockingbird, a propaganda campaign run by the CIA in coordination with domestic and foreign journalists and US Media outlets, to name but a few. 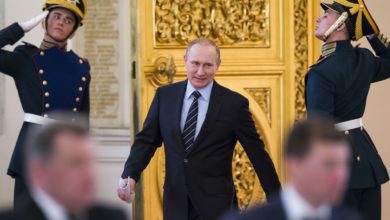 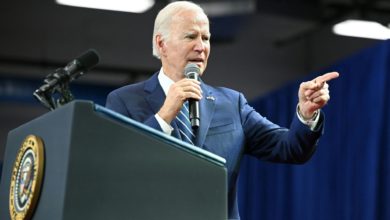 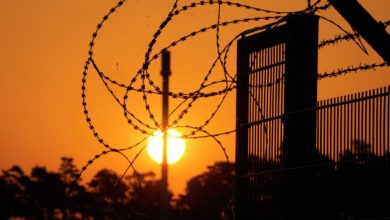 Risky Precedent: US Could Be Behind Both Nord Stream Sabotage & COVID Outbreak, Publisher Says