Police officers stand near the bodies of alleged Al-Shabaab militants who have been killed after the siege at the Mogadishu Municipality Headquaters in Mogadishu on January 22, 2023 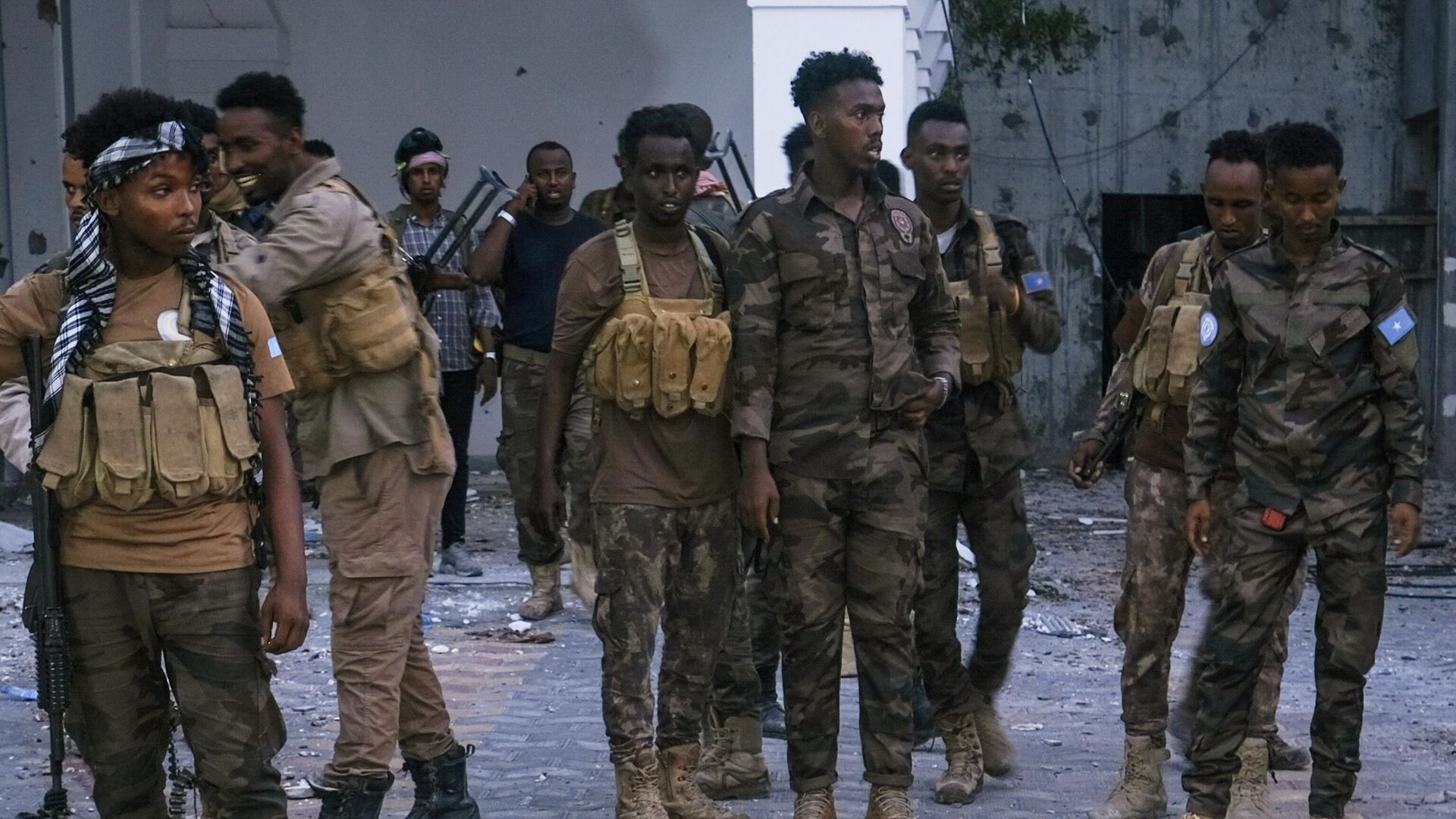 InternationalIndiaAfricaWASHINGTON (Sputnik) – US forces eliminated two members of the al-Shabaab* terrorist group (affiliated with al-Qaeda*) in a strike in Somalia, US Africa Command (AFRICOM) said on Tuesday. “The initial assessment is the strike killed two al-Shabaab terrorists,” the statement read. The strike took place on January 23 in a remote area approximately 396 kilometers (246 miles) northeast of Somalia’s capital Mogadishu at the request of Somalian government. “Given the remote location of the operation, the initial assessment is that no civilians were injured or killed,” the statement added. Media reported on Monday that 39 al-Shabaab terrorists were killed in an operation conducted by the Somalian armed forces with the support of their international security partners. It came a day after al-Shabaab militants attacked a government building in Mogadishu, killing at least six civilians.*terrorist organizations banned in Russia and other countries 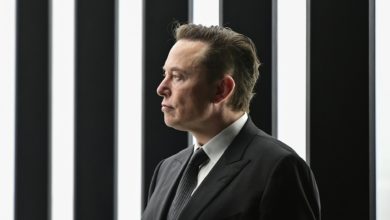 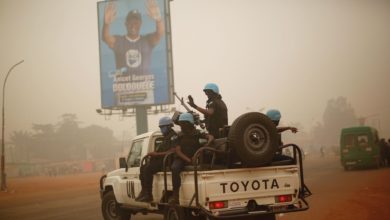