In this March 23, 2010, file photo, the Google logo is seen at the Google headquarters in Brussels. Germany’s finance minister on Wednesday welcomed an agreement requiring large companies in the European Union to reveal how much tax they paid in which country. 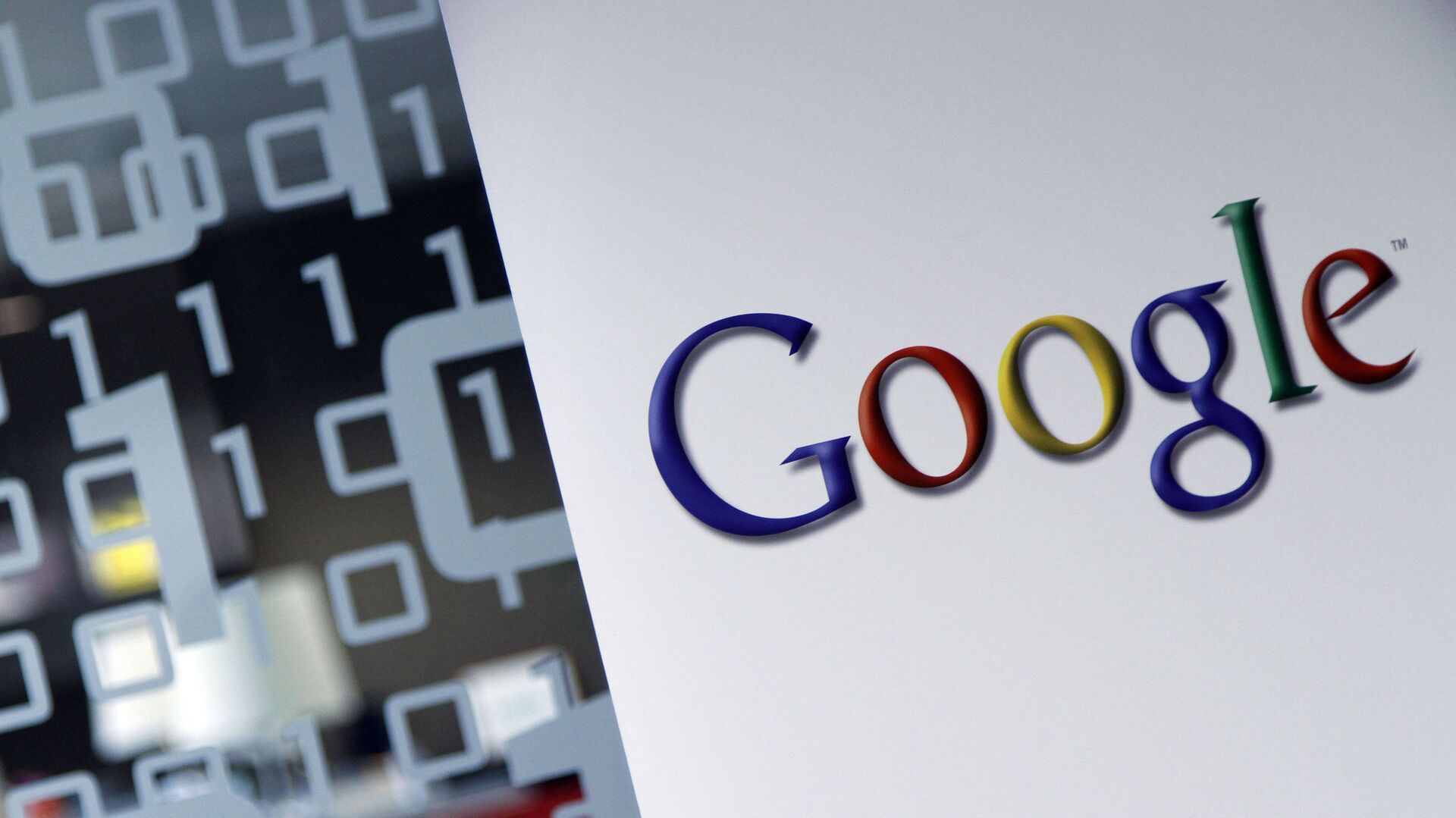 InternationalIndiaAfricaNEW YORK (Sputnik) – The Justice Department and the attorney-generals of eight US states filed a joint lawsuit against Google, determining to end its 15 years of monopoly of the internet through alleged abuses of the digital advertising space. “For 15 years, Google has pursued a course of anticompetitive conduct that has allowed it to halt the rise of rival technologies, manipulate auction mechanics, to insulate itself from competition, and force advertisers and publishers to use its tools,” US Attorney General Merrick Garland told a news conference on Tuesday. Joined by the attorney-generals of Virginia, California, Colorado, Connecticut, New Jersey, New York, Rhode Island and Connecticut, the Justice Department alleged in the lawsuit that Google has “corrupted legitimate competition in the ad tech industry by engaging in a systematic campaign to seize control of the wide swath of high-tech tools used by publishers, advertisers, and brokers, to facilitate digital advertising.” Having inserted itself into all aspects of the digital advertising marketplace, the internet giant has also used “anticompetitive, exclusionary, and unlawful means to eliminate or severely diminish any threat to its dominance over digital advertising technologies,” the 155-page lawsuit contended. Citing examples, the Justice Department said Google designed a system to force two million online advertisers, including US government agencies such as the military, to pay higher advertising rates. Federal agencies and departments have purchased more than $100 million in web advertising since 2019, and had to pay “supra-competitive fees” and “manipulated advertising prices,” the lawsuit added. In remedy, the prosecutors asked that a federal judge force Google to break up its advertising segment from the rest of the company – not unlike the decision against Microsoft two decades ago that preceded the eventual loss of dominance of that tech giant founded by Bill Gates, before its replacement by Google.

Science & TechUK Launches Antitrust Investigation Into Apple, Google Mobile Browsers22 November 2022, 16:00 GMTGoogle, in response to the lawsuit, said the advertising sector has “plenty of competition” and that the case against it will only make buying of advertisements more expensive for online consumers.”Today’s lawsuit from the DOJ attempts to pick winners and losers in the highly competitive advertising technology sector,” the Internet giant said in a statement, referring to the Department of Justice. “DOJ is doubling down on a flawed argument that would slow innovation, raise advertising fees, and make it harder for thousands of small businesses and publishers to grow.” This is not the first time Google is facing a joint lawsuit from the Justice Department and multiple US attorney-generals at once. In 2020, a similar action was brought against the company by a coalition of prosecutors with a narrower focus on Google’s advertising business. A federal judge in September allowed the case to move forward, while narrowing the scope of the allegations. 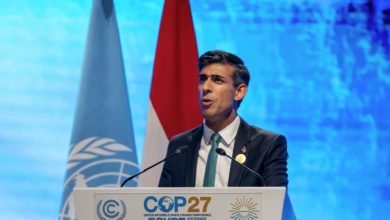 Ukraine and the ‘Molecules of Freedom’: What’s Behind Sunak’s COP27 Climate Conversion?