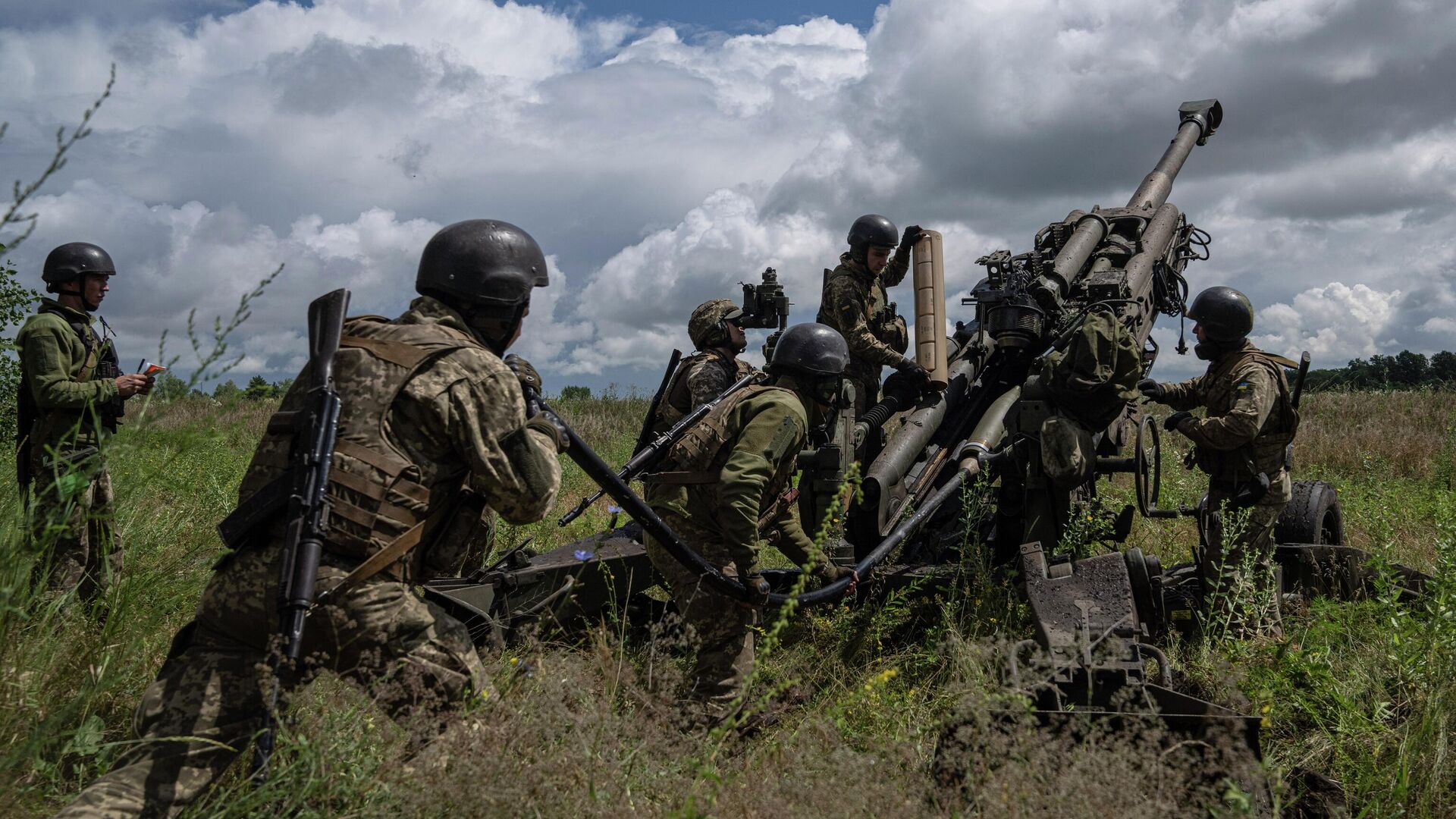 InternationalIndiaAfricaSpeaking to journalists at his January 18 presser, Russian Foreign Minister Sergey Lavrov noted that even though Moscow is ready for serious talks on a peaceful settlement in Ukraine, the West has prohibited Kiev from negotiating with Russia. US lawyer and author Dan Kovalik explained to Sputnik why the West is against the talks.”The West does not want peace, does not want to negotiate a settlement to this conflict. And why is that? It’s because they want to bleed Russia. They want to weaken Russia through this conflict,” US author and lawyer Dan Kovalik told Sputnik. “People like Lloyd Austin, the secretary of defense of the United States, have openly said that. Many others have said that.”Last year, a series of Russo-Ukraine peace talks led to preliminary agreements on March 29 in Istanbul and Moscow’s voluntary withdrawal of troops from Kiev. Nonetheless, the Ukrainian President Volodymyr Zelensky government made a U-turn after that and backpedaled on peace negotiations. According to Lavrov, at that time, Zelensky and his cabinet officials “got slapped on their hands” by the West.”We know that in April of last year, Prime Minister Boris Johnson of the UK went to Kiev to tell Zelensky not to sign a peace deal with Russia,” suggested Kovalik.In early April, 2022, High Representative of the European Union for Foreign Affairs and Security Policy Josep Borrell likewise claimed that the Russo-Ukrainian conflict should be “won on the battlefield.””Touched by the resilience, determination and hospitality of Zelensky,” the EU official tweeted on April 9, 2022. “I return with a clear to do list: 1. This war will be won on the battlefield. Additional €500 million from the #EPF are underway. Weapon deliveries will be tailored to Ukrainian needs.”Washington also vowed to step up weapon supplies for Kiev. Lloyd Austin made it clear on April, 25 that the US goal was to “weaken” Russia so that it no longer had the capacity to carry out large-scale military actions. In May, Biden signed a lend-lease bill to expedite more lethal weapons to Kiev, as well as the $40 billion package of US military funding.

"The conflict continuing is itself seen as the end-game for the West, particularly the United States, in the same way that the long war of Afghanistan in the 1980s was seen as the end game in order to undermine the Soviet Union, which actually, worked to some extent," Kovalik noted.

“We know now from people like former German Chancellor Angela Merkel and former President of France Hollande that the West never intended to abide by the Minsk agreements, even though Germany was a guarantor of the Minsk agreements. Merkel admitted they never intended to abide by them.”On December 7, Merkel said that the Minsk accords struck in the Belarusian capital in February 2015 “was an attempt to buy time for Ukraine,” after it had been shattered in fighting with Donbass militias. “Ukraine used this time to become stronger, as you can see today. The Ukraine of 2014-2015 is not the Ukraine of today,” she said. Later the same month, Hollande echoed the former German chancellor.Remarkably, on January 18, incumbent German Chancellor Olaf Scholz reiterated this sentiment, claiming that in order for the Ukrainian conflict to end, the Russian special military operation “must fail.””That is why we are continuously supplying Ukraine with large quantities of arms, in close consultation with our partners. This includes air defense systems like IRIS-T or Patriot, artillery, and armored infantry fighting vehicles, marking a profound turning point in German foreign and security policy,” Scholz said at a World Economic Forum’s annual meeting in Davos.

Russia’s Special Operation in UkraineWest Pledges Main Battle Tanks to Kiev, But Will It Be a Game Changer?Yesterday, 18:14 GMTThe US and its NATO allies have stepped up the arming and training of Ukrainian forces amid Russia’s offensive in Donbass and the capture of Soledar, a town near Bakhmut (Artyomovsk).Furthermore, about 90 to 100 Ukrainians started to learn to operate and maintain the Patriot missile defense system at Fort Sill, Oklahoma, this week. Earlier, the US military kicked off expanded combat training of Ukrainian forces in Germany, while the US and its NATO allies pledged new packages of military funding for Kiev, including infantry combat vehicles and main battle tanks.”I think Lavrov is right,” Kovalik said. “There’s really no one to negotiate with here. Zelensky is a puppet of the United States in particular, and the US doesn’t want peace because they want to bleed Russia. So how can there be negotiations in that situation? With that said, the fact that apparently there was an agreement in principle sometime in March or April of last year between Russia and Ukraine shows that Russia would like to negotiate a settlement again if there was a willing partner to negotiate with. And that’s the big question mark here.”

Over Half of Italians Have to Save on Food, Heating Due to Galloping Prices 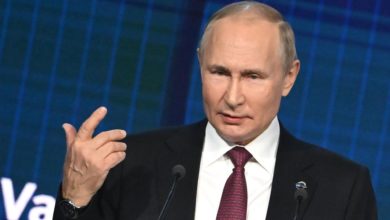 US Will Have to Lend Ear to Putin as New World Order Already Taking Shape, Academics Say 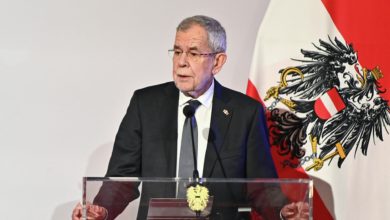