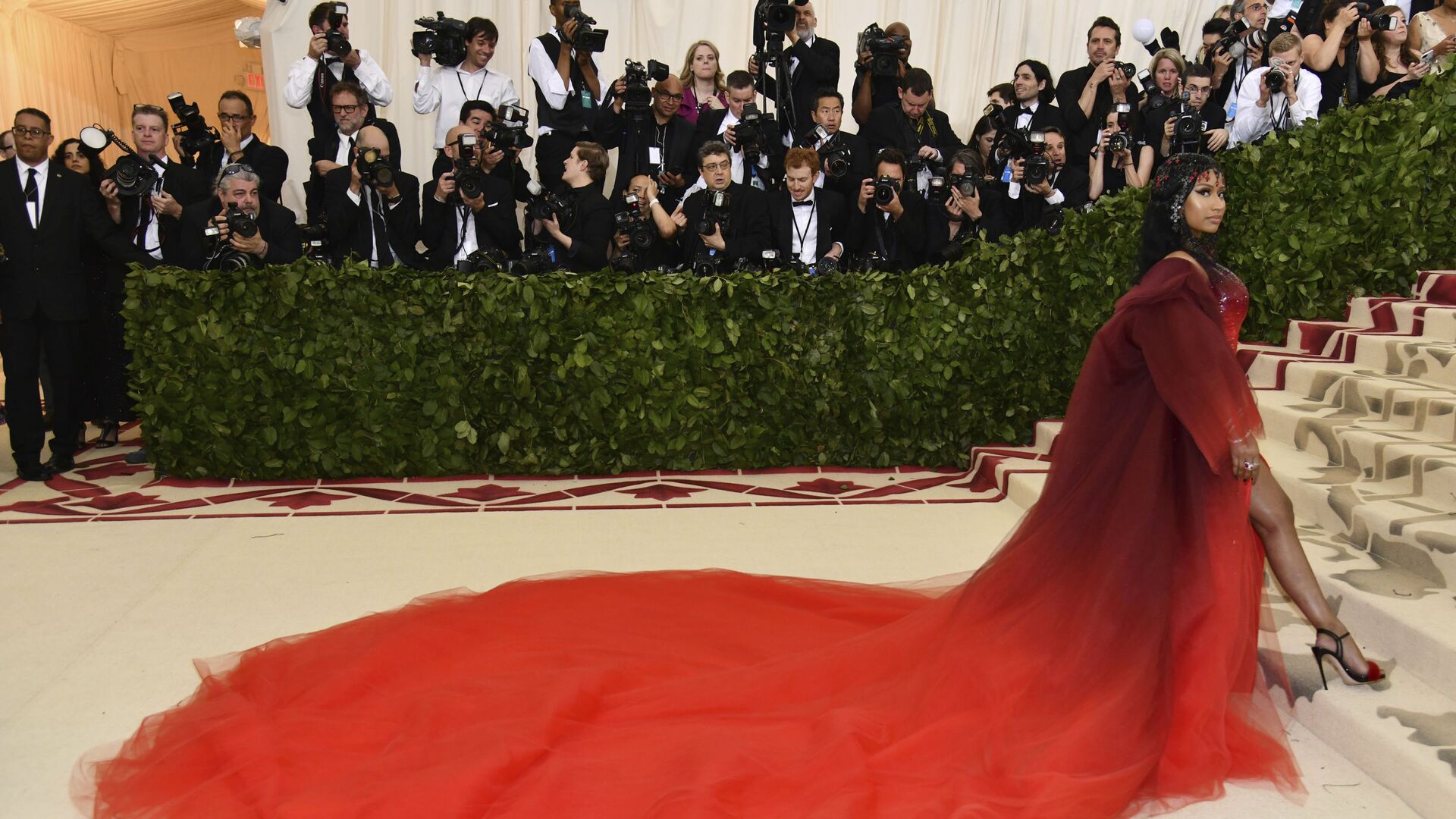 Kenneth Petty and Nicki Minaj started dating when latter was 16. After a lengthy breakup, the couple reunited in 2018 and married in October 2019. Last year, the couple had a son.A women has filed a lawsuit against rapper Nicki Minaj and her husband, Kenneth Petty, claiming that the latter raped her 20 years ago, when they were teenagers, according to TMZ.According to plaintiff Jennifer Hough, she was assaulted in 1995, when she was 16, and Petty was then convicted of attempted rape and spent four years in prison. He was supposed to register as a sex offender, but did not and was charged for this offense in 2020.Hough claimed that since 2018, after Petty and Minaj began dating, the pair had been directly and indirectly threatening her and demanding that she not talk about the incident and drop her charges.In particular, Minaj, according to the lawsuit, offered to move Hough and her family to Los Angeles in exchange for dropping her lawsuits, and when Hough turned down the offer, her family “suffered from harassment and unwanted visits.” Apart from that, the singer was allegedly trying to offer Hough and members of her family money.According to Hough, the pursuit caused her emotional distress as she was panicking and feeling insecure. The woman sued Petty and Minaj for intimidation, harassment and purposely causing emotional distress. The woman also brought charges against Petty related to the 1995 sexual assault. 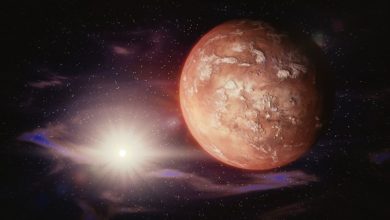 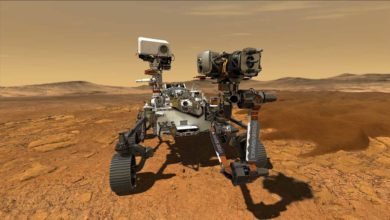 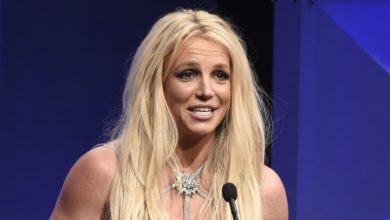 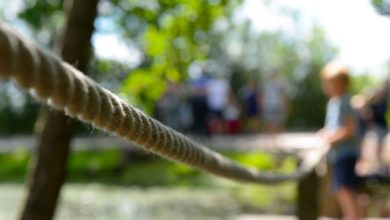