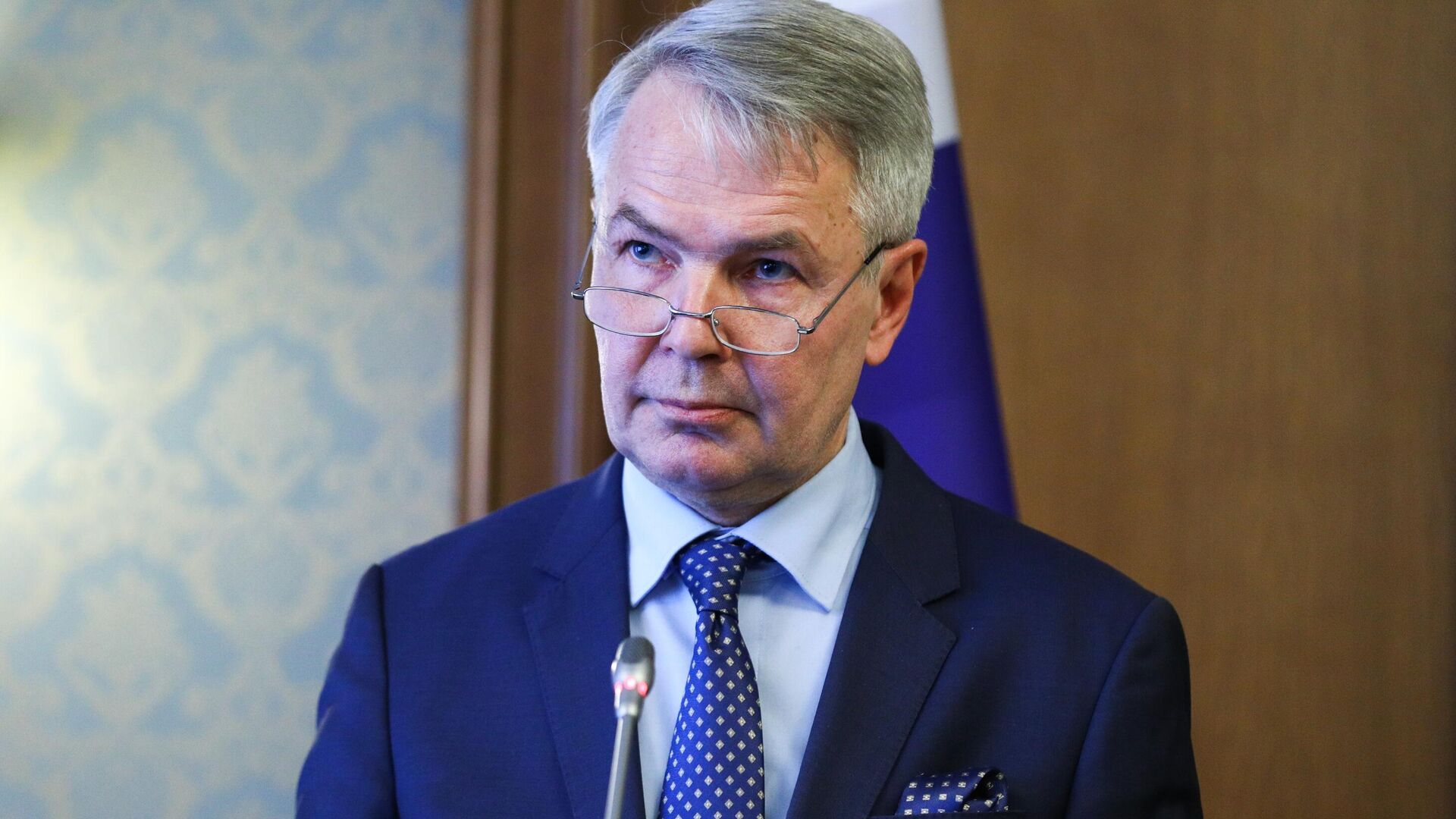 InternationalIndiaAfricaANKARA (Sputnik) – Negotiations of Finland and Sweden with Turkey on NATO membership need a pause, Finnish Foreign Minister Pekka Haavisto said on Tuesday in light of the Muslim holy book burning incident in Stockholm. On Saturday, Rasmus Paludan, the leader of the right-wing Danish political party Stram Kurs, burned a copy of the Quran in front of the Turkish embassy in Stockholm after receiving a permission from the authorities. The burning of the Quran was condemned by many countries, including Turkey. On Monday, Turkish President Recep Tayyip Erdogan said that Stockholm should not expect Ankara’s support for Sweden’s entry into NATO after anti-Turkish and anti-Islamic actions.”Negotiations need to be paused. It is better to continue after the atmosphere calms down,” Haavisto said.Finland and Sweden applied to join NATO in May last year amid a special operation in Ukraine. At the end of June, the NATO leadership decided to invite these two countries to the alliance. However, the idea of Sweden and Finland joining NATO found a strict opposition in the face of Turkey. Erdogan has repeatedly accused Stockholm and Helsinki of supporting Kurdish armed groups, which Ankara considers terrorist. For a country to join NATO, its application must be approved by all members of the alliance. 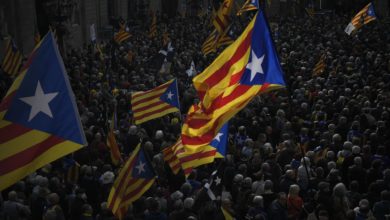 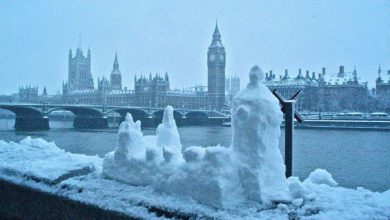