Visor of the ferry “Estonia” in Sweden 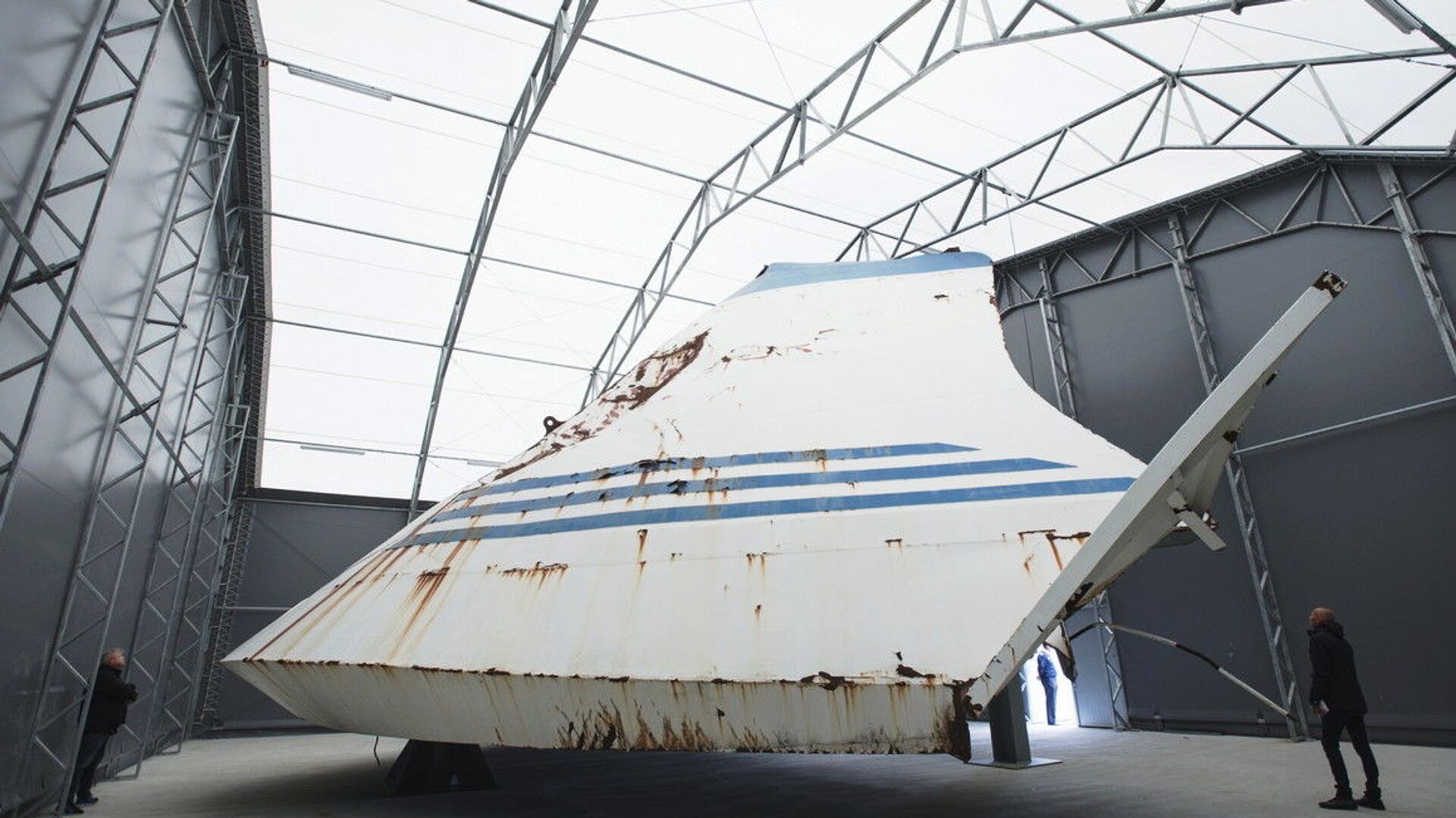 InternationalIndiaAfricaThe Estonia ferry sank in the Baltic Sea on September 28, 1994, claiming the lives of 852 people. Only 137 people survived the tragedy that became one of the worst maritime disasters in European history and was subsequently labeled the ‘Baltic Titanic.’A new investigation of the demise of the Estonia ferry in 1994, the largest in the Baltic Sea in peacetime, has found no evidence of collision with another ship or floating object and no sign of explosion.The investigation was started following a 2020 documentary that found previously unknown damage on the starboard side of the Estonia and sparked a new interest into the nearly thirty-year-old tragedy. This re-ignited all sorts of alternative theories, including the ferry being sunk by a submarine.Investigators concluded that Estonia’s damage matches the rock formations on the bottom, and see no reason to question the conclusions of the 1997 report that attributed the Estonia’s tragedy to a faulty bow visor. The renewed assessment confirmed that the bow visor, certified on incorrect grounds without inspection, rendered the ship unseaworthy.Furthermore, new footage has been published, including a 3D model compiled from 45,000 high-resolution photographs.

"It is quite clear from this model that the contour of the seabed matches the damage to the hull," Jonas Backstrand, deputy chairman of the Swedish accident commission, told the country’s media. According to the investigation, only minor damage to the wreck had occurred due to its collision with the seabed.

Ever since 1994, numerous theories about the Estonia’s demise have abounded. These theories, while broadly dismissed as conspiracies, were fueled by the Swedish government’s hasty decision to drop thousands of tons of pebbles on the site and ban all access. The place of the Estonia’s sinking has been a protected sea grave since 1995, and the law had to be amended to make investigative diving possible. The filmmakers behind the 2020 documentary were convicted in September 2021 for violating the sanctity of the grave, a verdict currently under appeal.

WorldSweden Confirms ‘Baltic Titanic’ Was Used for Secret Military Transports23 December 2022, 09:07 GMTFurthermore, during the work on the new report, the Swedish Armed Forces acknowledged to the Accident Commission that they carried out “a handful” of secret military transports on the Estonia, confirming decades-old journalist reports previously dismissed as unsubstantiated fantasies. However, no such transports took place on the night of the accident, the Swedish military assured.The Estonia roll-on/roll-off ferry sank in the Baltic Sea on September 28, 1994, claiming the lives of 852 people as it was headed to Stockholm, Sweden from Tallinn, Estonia. Only 137 people survived the tragedy that became one of the worst maritime disasters in European history and was subsequently labeled the ‘Baltic Titanic.’ 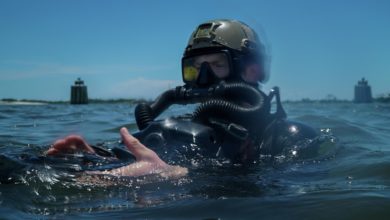 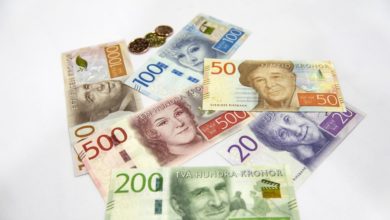