The findings of a research team show that a meteorite they investigated had limited exposure to water, which may point at the lack of a large hydrothermal system in its place of origin.The likelihood of life thriving on Mars millions of years ago may not seem particularly high in light of a new study conducted by an international team of researchers led by Lund University in Sweden.The research in question involved the team using neutron and X-ray tomography to study a meteorite whose age is estimated at about 1.3 billion years and which originated from Red Planet.”Since water is central to the question of whether life ever existed on Mars, we wanted to investigate how much of the meteorite reacted with water when it was still part of the Mars bedrock”, said Josefin Martell, geology doctoral student at Lund University.

Science & TechNASA’s Rover Records Magnitude 5 Quake on Mars, Strongest Ever in History of Planet’s Study10 May, 22:45 GMTAccording to a media release published on the university’s website, the team’s efforts revealed that the sample they were studying had limited exposure to water, thus suggesting that there “probably wasn’t a large hydrothermal system that gave rise to the alteration”.”A more probable explanation is that the reaction took place after small accumulations of underground ice melted during a meteorite impact about 630 million years ago”, Martell remarked. “Of course, that doesn’t mean that life couldn’t have existed in other places on Mars, or that there couldn’t have been life at other times”. 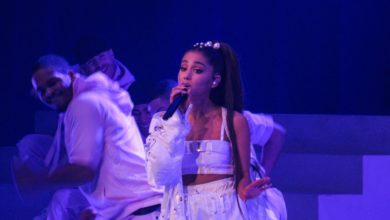 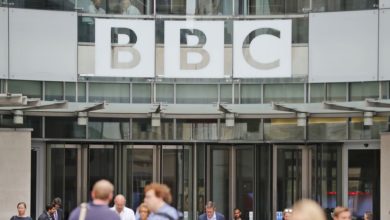 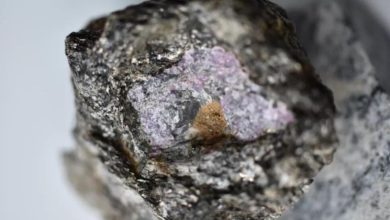 Traces of ‘Ancient Life’ Found in 2.5 Billion-Year-Old Ruby for the First Time