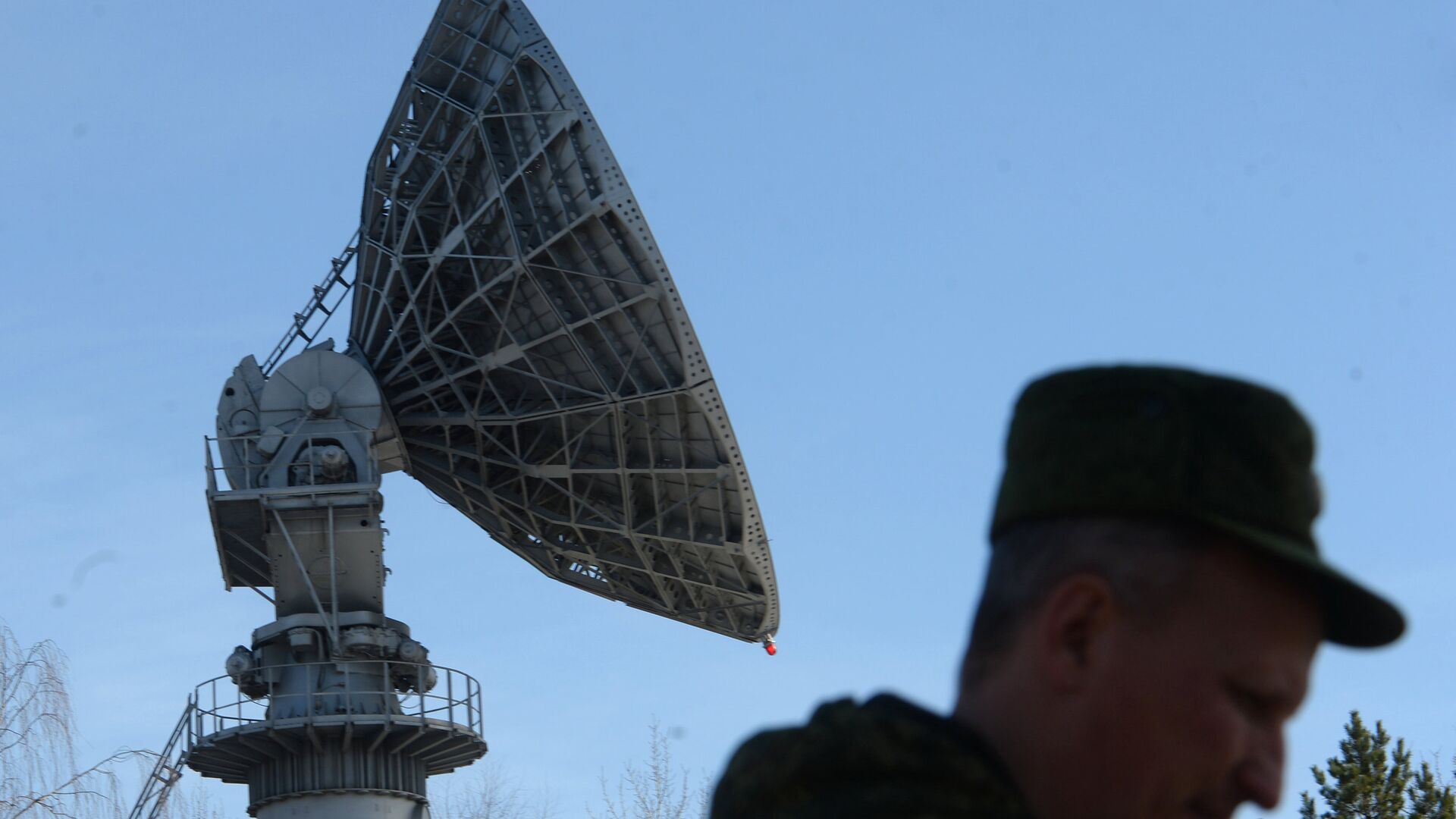 / Go to the mediabankInternationalIndiaAfricaMOSCOW (Sputnik) – Russia must increase the constellation of its satellites in orbit from the current 200 to at least 1,000 by 2030, the head of Russia’s state space corporation Roscosmos, Yury Borisov, said on Tuesday. “In our opinion, we should have a constellation of at least 1,000 satellites by 2030,” Borisov said at the Korolev Academic Space Conference in Moscow. Russia’s current satellite production is “insufficient,” Borisov added. The Roscosmos CEO noted that Russia currently has about 200 satellites in orbit and must start producing 250 spacecraft per year now, increasing this number to 300-350 satellites by 2030, to achieve this fivefold increase, taking into account the gradual replacement of spent satellites in orbit. The target 1,000 satellites in orbit should vary in function and perform communication, remote sensing, weather monitoring and navigation tasks.