/ Go to the mediabankMaria Zakharova 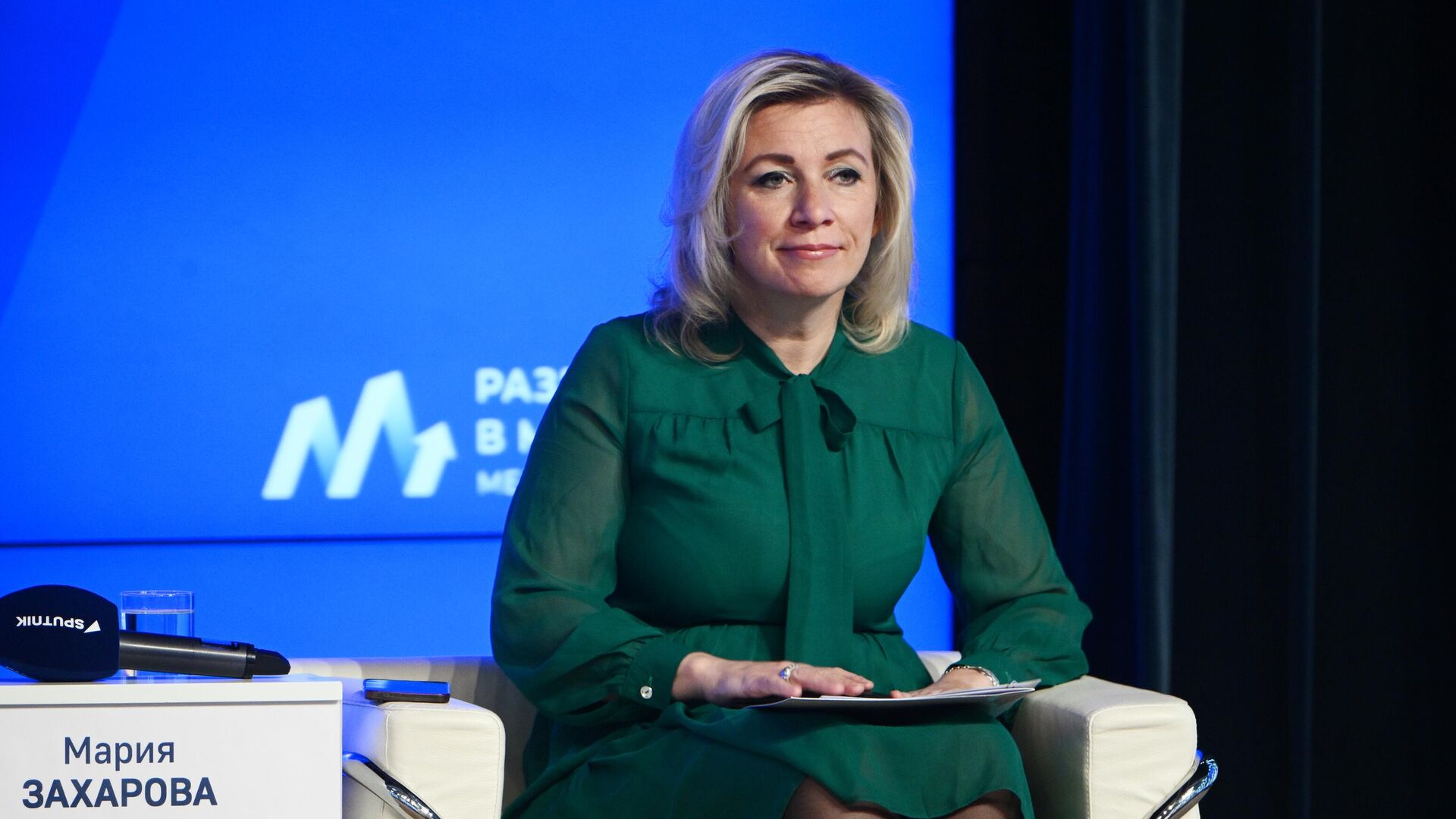 Speaking on the sidelines of the CIS Media Forum “Development of Media in a Changing World” at the Rossiya Segodnya Media Group, Maria Zakharova, spokeswoman for the Russian Foreign Ministry, weighed in on the information aggression that Moscow has been facing lately.”It’s an attack, a real aggression, which is made up of a number of components. These are not just fakes and disinformation, our foes have already started to use information and psychological pressure, hybrid technologies, a combination of modern information and communication technologies, personal data, fakes, all together,” Zakharova told reporters.According to her, the methods of information warfare have become “much more sophisticated,” and they include “information and psychological methods.”

RussiaWest Has Unleashed Information War Against India for New Delhi’s Stance on Ukraine, Experts Say28 June, 11:11 GMTZakharova explained that it isn’t just politicians, state officials or journalists who have faced information warfare, ordinary people have been targeted too.”Unfortunately, now it is coming into every house,” she said, explaining that information warfare has been ongoing for years in a different form too: many Russians have been receiving calls from people claiming to be affiliated with banks in a bid to fish out personal information. Zakharova said that these fraud schemes were in place long before February 2022, when Russia launched its special military operation in Ukraine, and that these calls were made from Ukraine, or made by Ukrainians living abroad.In his welcoming speech to the participants of the forum, Dmitry Kiselev, the director general of the Rossiya Segodnya International Information Agency, also addressed a “full-fledged information war” that is being waged against Russia. “While the current war against Russia is hybrid, the information aggression is quite full-fledged, without any ambiguities. They are fighting against us explictly with all possible means available in information warfare, and they are inventing new ones. Nonetheless, they fail, because the truth is on our side, and the truth is against those who started the aggression against Russia and practically against the whole world,” Kiselev said.The CIS Media Forum “Development of Media in a Changing World” is being held on November 2. The plenary session is focusing on the similarities and differences in the development of the media industry in the post-Soviet space, as well as the problems that need to be addressed through a consolidated approach of representatives of the professional community.The Rossiya Segodnya International Media Group organized the CIS Media Forum with the support of the Russian Ministry of Digital Development, Communications, and Mass Media. 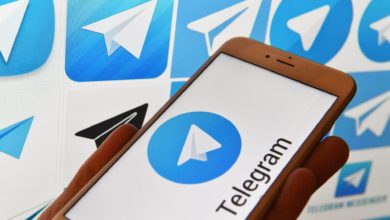 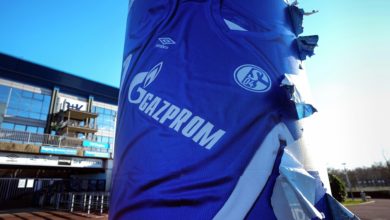 Death Toll From Fire in Central Moscow Rises to Seven