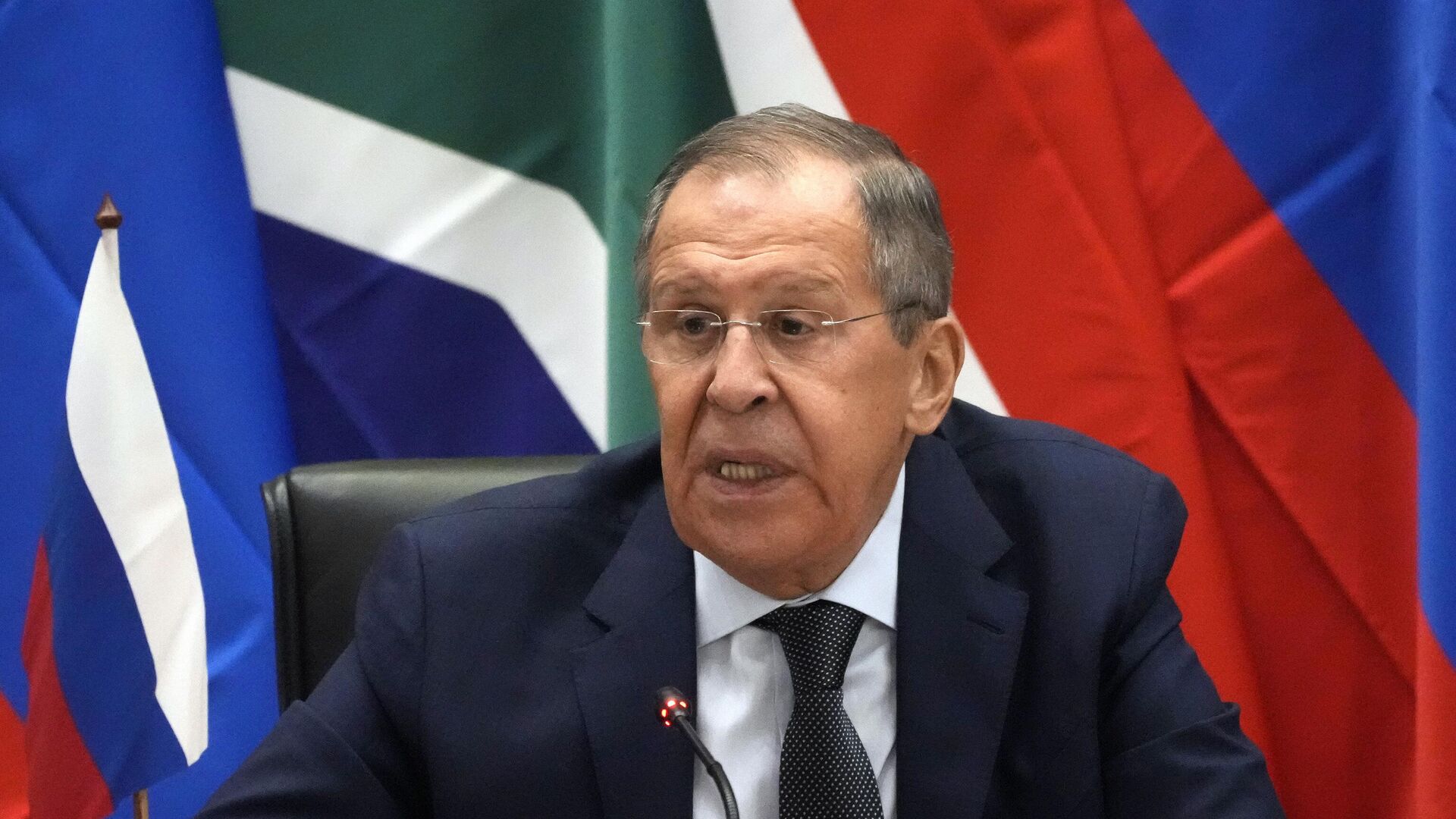 InternationalIndiaAfricaMBABANE (Sputnik) – Russian Foreign Minister Sergey Lavrov arrived in Eswatini on a visit, where he flew in from Pretoria, South Africa.The first stop on Lavrov’s African tour was South Africa, where he met with International Relations Minister Naledi Pandor and President Cyril Ramaphosa.

The Kingdom of Eswatini is one of the smallest states on the African continent. Until 2018 the country was called the Kingdom of Swaziland. In the south, west and north it borders on South Africa, and in the east – on Mozambique. The country has no access to the sea, located on a plateau, which goes down in ledges from west to east.

In the capital of the kingdom – Mbabane – the Russian minister is scheduled to hold talks with Foreign Minister Thuli Dladla, acting Minister of National Defense and Security Prince Sicalo Dlamini and Prime Minister Cleopas Dlamini.

AfricaSergey Lavrov: US Crossing Red Lines by Threatening Other Countries Not to Work With RussiaYesterday, 13:17 GMT 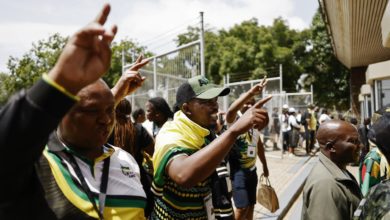 African Fans Voice Support for Senegal, Morocco Ahead of FIFA World Cup 2022 Round of 16 in Qatar 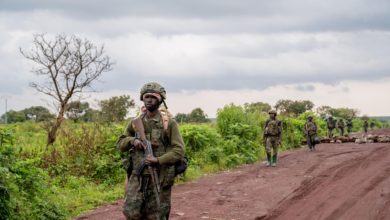