Eco-activists from the Just Stop Oil movement vandalized Van Gogh’s “Sunflowers” painting at the National Gallery in London on October 14, 2022. 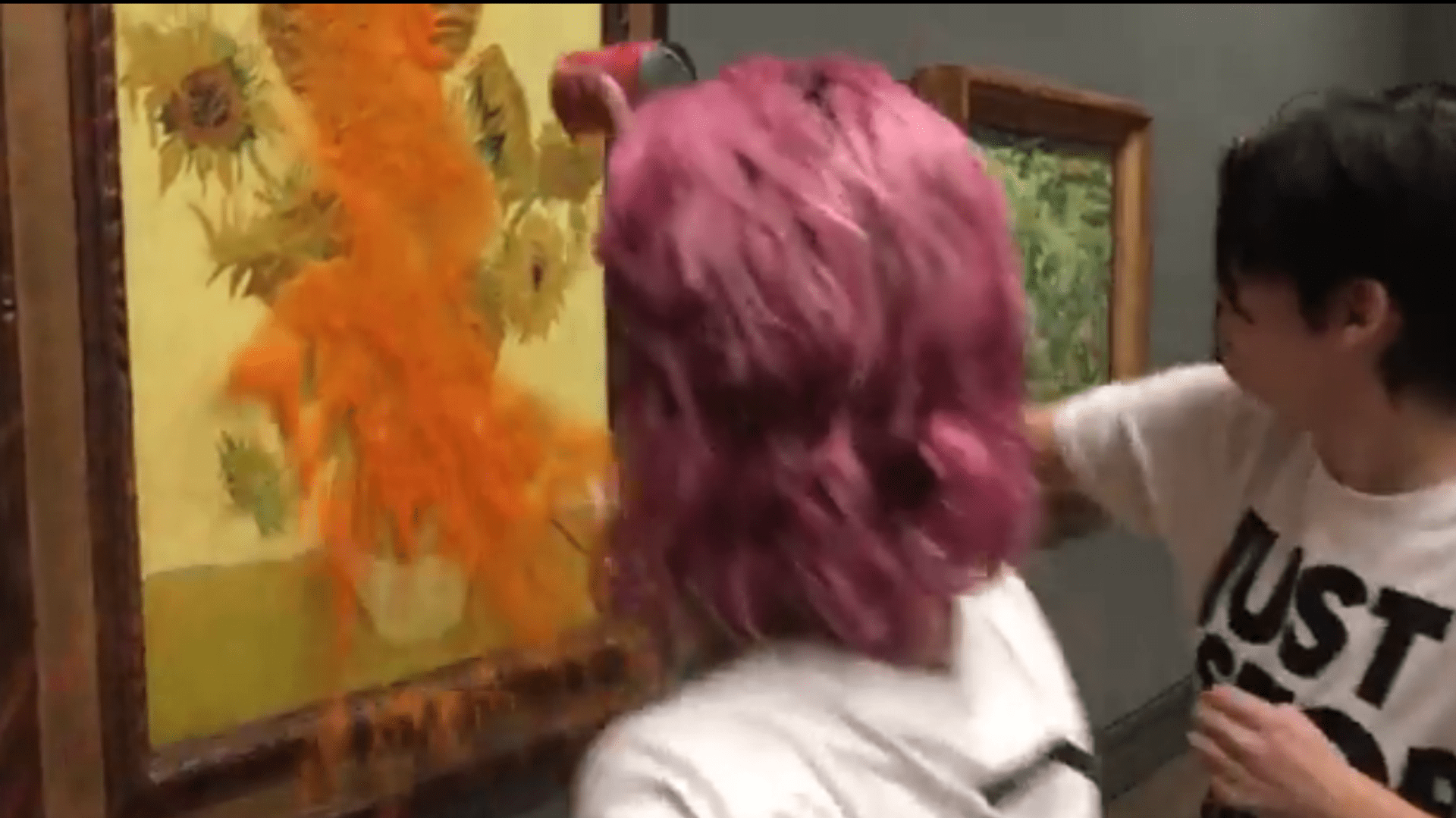 Ted RallFrom The Washington Post: “Just after 11 a.m. on Friday morning, two young climate protesters entered a room in the National Gallery in London containing one of Vincent van Gogh’s most famous paintings: ‘Sunflowers.’ They opened two cans of Heinz tomato soup, flung them on the painting, then glued their hands to the wall.”Phoebe Plummer of the Just Stop Oil movement, 21, shouted: “What is worth more, art or life?” She continued: “Are you more concerned about the protection of a painting or the protection of our planet?”If you didn’t follow this story, you can easily imagine the response of many liberals: this action was stupid. Vincent Van Gogh had nothing to do with global warming. It’s counterproductive. It’s going to turn off people against the environmental movement. Liberals, who claim to care deeply about climate change, similarly deplored the group’s disruption of traffic and sporting events.

“They sure know how to get attention. And while their passion is admirable, their tactics are repugnant," said Mother Jones magazine editor Michael Mechanic. “All you did was anger the very people you're trying to appeal to,” tweeted American comic book artist Jamal Igle. “Attacking Van Gogh’s Sunflowers—one of the world’s most loved paintings—will not gain public support, which is what is needed for real change,” said art historian Ruth Millington.

It is largely forgotten that Van Gogh was a populist and a Marxist. Odds are, he would have approved of this attempt to raise awareness of the climate crisis.There was no damage to the painting, which was protected by a sheet of glass. The incident nevertheless reminded me of the discussion over the 2001 dynamiting of the giant Buddha statues at Bamian, Afghanistan, which prompted global outrage. The Taliban government, which had previously protected the statues, reversed course when a Swedish delegation along with UNESCO traveled to Afghanistan and offered money to buy and preserve the 1,400-year-old sandstone relics at a time that the country was reeling under the weight of Western sanctions. Meanwhile, requests for medical and food assistance for living, breathing flesh-and-blood human beings fell on deaf ears.

Sayed Rahmatullah Hashemi, an adviser to Taliban leader Mullah Muhammad Omar explained: “[Our] scholars told them that instead of spending money on statues, why didn’t they help our children who are dying of malnutrition? They rejected that, saying, ‘This money is only for statues.’” Incensed, the Taliban decided to blow up the Buddhas to express their outrage. “If money is going to statues while children are dying of malnutrition next door, then that makes it harmful, and we destroy it,” Rahmatullah said.

I wouldn’t have detonated the charge to blow up those statues. I’m too much of a history geek. But I saw Rahmatullah’s point. Sometimes the world needs a slap across its face to force it to pay attention.My first reaction to the Just Stop Oil action was: what good is a painting that no one will be around to see in 50 years?Then—and that’s where I am now—I thought, good for them. Radically mitigating climate change should be humanity’s top priority. Some 69% of all animals on Earth died between 1970 and 2018. Since 1900, birds, mammals, reptiles, amphibians and fish species have died 72 times faster than “normal.” Droughts are severe. Storms are getting more violent. This isn’t an emergency. It’s THE emergency.But international organizations aren’t doing anything, because the politicians who belong to them prioritize profits over the planet. Capitalism rules, so the politicians aren’t doing anything. (Reducing greenhouse gas emissions by half by 2030, as Biden promises, is so not going to happen that it’s hardly worth mentioning). Citizens don’t understand how awful the situation is, or they feel alone in their understanding, so they aren’t doing anything.We aren’t engaged in sustained protest. We aren’t rioting. We aren’t overthrowing our do-nothing governments. We aren’t even voting against politicians who aren’t doing anything. Here in the United States, only the Green Party cares about climate change — and their votes amount to a rounding error. And the media hardly ever talks about it.Truly, it’s the ultimate madness. The house is on fire, flames all around, and we’re not even calling 911, much less reaching for a bucket of water. We are all going to die, or if we’re old our children will, yet we remain oblivious, passive, resigned, disconnected, alienated, and stupid — for no reason. 99.9% of humanity does not own energy stocks and we’re all willing to die for the tiny minority who do.So what if the Just Stop Oil activists bum out art lovers? If your blood boils over what they did more than it does over what they’re talking about, you’re too dumb to be won over in the first place. Complacency kills; outrage fights complacency.Pardon the young people who kinda-sort-of desecrate Van Goghs. For they may or may not know what they’re doing but they certainly know what’s important. If we’re all going to die for no good reason, some of us have the right to go out screaming.(Ted Rall (Twitter: @tedrall), the political cartoonist, columnist and graphic novelist, co-hosts the left-vs-right DMZ America podcast with fellow cartoonist Scott Stantis. You can support Ted’s hard-hitting political cartoons and columns and see his work first by sponsoring his work on Patreon.) 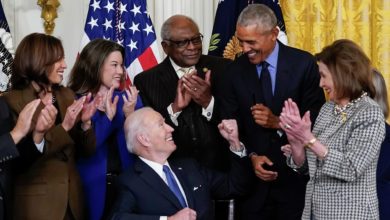 Better a Pretend Fight Than None at All 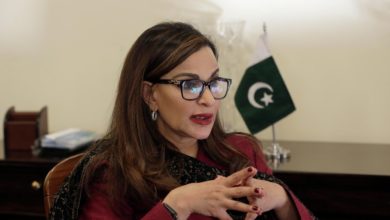 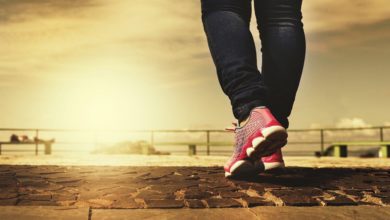 From Pot to Jaywalking, Pay Compensation to Those Hurt by Repealed Laws 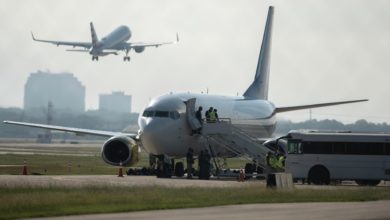