InternationalIndiaAfricaMary ManleyThe year 2022 has become one of the costliest years on record following a number of natural disasters which ravaged the United States, Australia, and Pakistan. Those heavy losses fall short of 2017 and 2021, but as the Earth continues to be plagued by climate change, the coming years may break those records. The National Oceanic and Atmospheric Administration (NOAA) released a report on Tuesday revealing that the US alone accounted for $1 billion in damages after it experienced nearly 20 extreme weather events in 2022, making it the third most expensive year on record after 2021 and 2017.Those disasters include Hurricane Ian in North America, and several floods as well as record monsoon rains in Asia and Australia triggered by melting glaciers. At least 1,700 people died as a result of floods in Pakistan which also resulted in damages costing $15 billion, most of which was not insured. Australia’s overall damages resulted in $8.1 billion for all of 2022. The world’s largest insurance company, Munich Re, reported the total cost in losses caused by natural catastrophes—including those not covered by insurance–was $270 billion in 2022, which is near the average of the past five years. Hurricane Ian – the deadliest hurricane to strike the state of Florida in nearly 90 years – made up $100 billion in overall losses and $60 billion in insured losses.“Weather shocks are on the rise,” Ernst Rauch, chief climate scientist at Munich Re, told Reuters. “We can’t directly attribute any single severe weather event to climate change. But climate change has made weather extremes more likely.”According to Rauch, insured losses of $100 billion annually appear to be the “new normal.”“Climate change is taking an increasing toll,” Thomas Blunck, a member of Munich Re’s Board of Management, warned in a release. “The natural disaster figures for 2022 are dominated by events that, according to the latest research findings, are more intense or are occurring more frequently.” 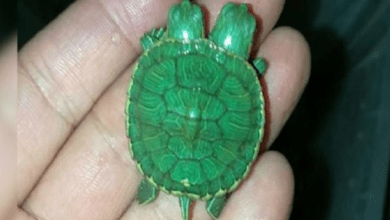 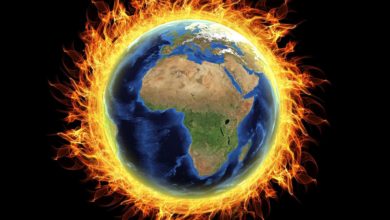 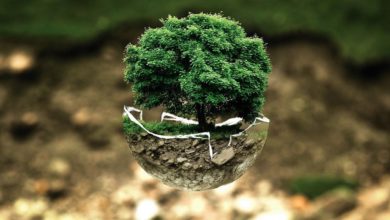 Only 45% of American Environmentalists Know What ‘Carbon-Neutral’ Means – Poll 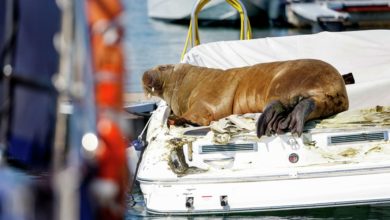