US CEO of Amazon Jeff Bezos attends an Action on Forests and Land Use session, during the COP26 UN Climate Change Conference in Glasgow, Scotland on November 2, 2021. 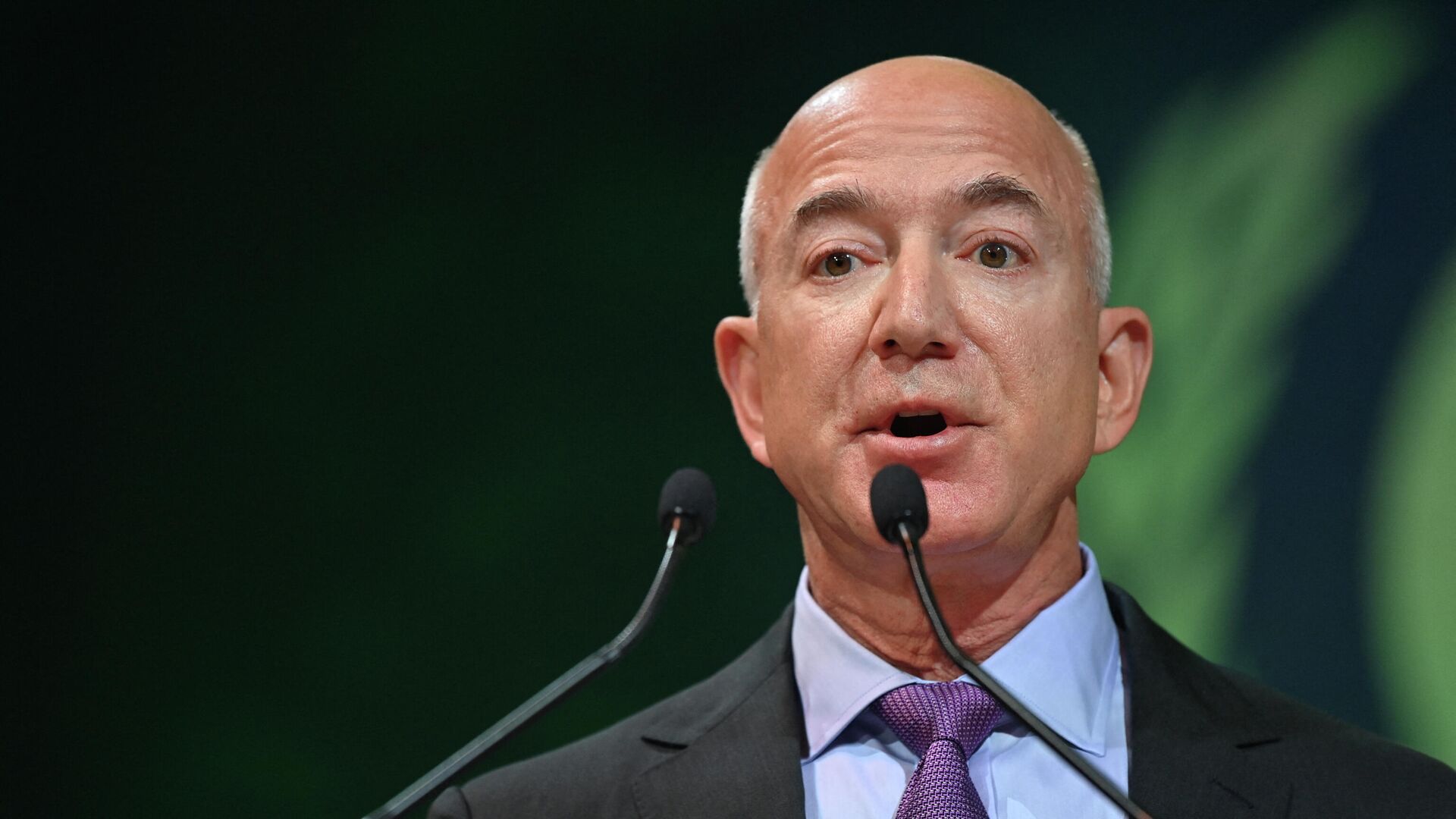 Mary ManleyThe football team would not be Bezos’ first purchase in Washington, DC. The second wealthiest man in the world already owns a mansion in the city, The Washington Post, (which is published in DC), Amazon offices, and rows of Whole Foods to feed Washingtonians.Jeff Bezos, 58, is reportedly looking to bid on the football team the Washington Commanders after it was revealed that its owners, Daniel and Tanya Snyder, were considering selling it. The couple has owned the team since 1999, but recently hired BofA Securities and said they are considering “potential transactions.” The Commanders are worth $5.6 billion, reportedly, making them the sixth most valuable team in the National Football League (NFL).But Bezos isn’t the only celebrity eyeing the possible venture. Rapper, record producer, and entrepreneur Jay-Z, 52, is also reportedly interested in purchasing the team according to an American news outlet. Bezos may make the purchase as a partnership with the rapper who previously owned a stake in the Brooklyn Nets, said one insider.Jay-Z reportedly has a net worth of $1.5 billion, while Bezos has a net worth of $120.3 billion, though that number seems to fluctuate regularly.In 2019 an American news source first reported that Bezos had expressed interest in purchasing a football team, but has been waiting for a team to become available. The Snyders may not sell the entire team, though, but could consider adding a minority owner to their group. The couple has reportedly already had at least four phone calls with individuals who are interested in buying the team.According to a report in 2017 on billionaire wealth by UBS and PwC, billionaires purchase sports teams as a “philanthropy” effort and view owning a sports team as being a patron of the arts.”Billionaires are turning their attention to sports,” the report said. “As the price tags on sports clubs appreciate, often it’s only billionaires who have the financial firepower to buy them and make the necessary follow-on investments.””Yet owning a sports club is more than a prestige project or business venture,” the report said. “In the US and to a certain extent in Europe, this is a chance to promote your community, to establish a legacy as the person who took the community’s sports club to great success.””One billionaire told us that you do not really buy sports clubs for financial returns,” the report added. “Instead it opens the door to amazing people – you sit at the table with ‘stars, sheikhs, famous businessmen and regular guys from around the world, all in the same room, all talking only about the ball.’”Dan Snyder is most likely feeling pressured to sell the Washington Commanders because of a report that surfaced in 2018 when the sports team’s cheerleaders said they were sexually harassed and intimidated by the team and their sponsors. The allegations included claims from over 40 women that during Snyder’s tenure as owner, female staff members were pressured to dress and/or act in a sexual manner around clients in order to close sales deals. 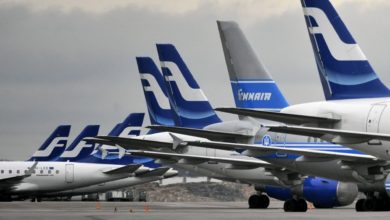 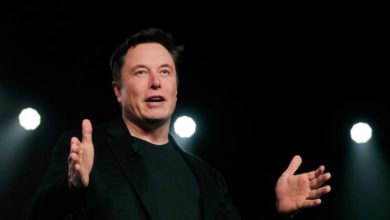 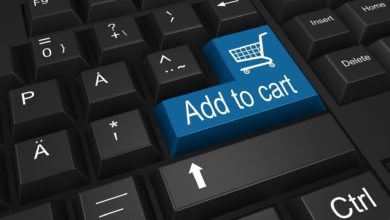