Israeli prime minister-designate Benjamin Netanyahu attends a session to elect the new speaker of the Knesset (Israeli parliament) at its Plenum Hall in Jerusalem on December 13, 2022 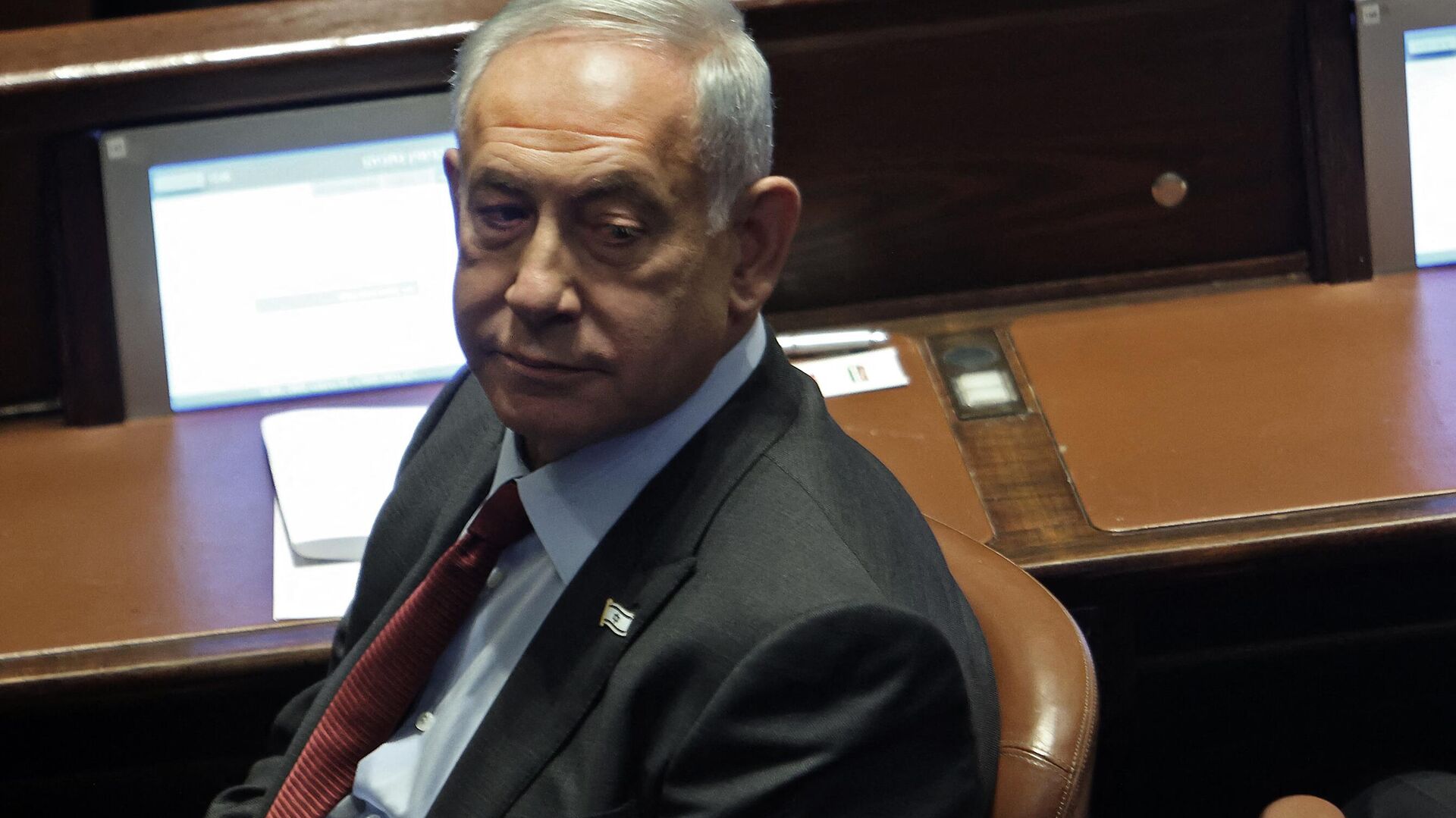 Oleg BurunovEarlier this week, Netanyahu made it clear that he is interested in full-blown collaboration with Saudi Arabia following Israel’s move to offer an olive branch to the United Arab Emirates and Bahrain.Israeli Prime Minister-designate Benjamin Netanyahu plans to suspend the annexation of West Bank settlements in exchange for clinching a Tel Aviv-Riyadh peace deal under the auspices of the 2020 Abraham Accords, an Israeli newspaper has reported.This came after Netanyahu told a separate Israeli media outlet that he hopes “to bring about a full, formal peace [with Saudi Arabia] as we’ve done with the other Gulf states like Bahrain and the United Arab Emirates (UAE).”

"It's up to the Saudi leadership to decide that. I hope they will. And I intend to explore that alongside my other main goals. This is a very important goal, because if we have peace with Saudi Arabia, we are effectively going to bring an end to the Arab-Israeli conflict," the Israeli prime minister-designate pointed out.

Israel-Saudi Arabia Normalisation is Question of When, Not if – Advisor to Bahraini Monarch3 September 2020, 07:54 GMTThe remarks followed senior Saudi officials reportedly telling a meeting of American Jewish leaders that Riyadh normalizing relations with Tel Aviv was a goal of the kingdom’s Crown Prince Mohammed bin Salman.

Saudi Minister of State for Foreign Affairs Adel Al-Jubeir was quoted by media outlets as saying that "Israel and other Gulf states have been gradually normalizing [ties] for years. The process must be allowed to mature."

On September 15, 2020, the Jewish State signed an agreement to normalize its relations with the UAE and Bahrain, in what became known as the Abraham Accords. The document, in particular, obliges Israel to postpone its decision to annex territories in the West Bank near the River Jordan, while urging the sides to cooperate for peace and stability in the region.The agreement, which was actively facilitated by the US, was later joined by Morocco and Sudan. Prior to signing the Abraham Accords, Egypt and Jordan were the only Arab states to have formal relations with Israel.

With Israeli-Palestinian peace talks in place on and off for more than 25 years, a solution to the logjam has yet to be found.For decades, the so-called “two-state solution” has been the main focus of efforts to achieve peace in the Israeli-Palestinian conflict, something that stipulated establishing an independent Palestinian state alongside Israel.Although Netanyahu, who served the Israeli PM from 1996 to 1999 and again from 2009 to 2021, endorsed the two-state solution, he at the same time continued to expand Tel Aviv’s West Bank settlements, once saying that there would be “no withdrawals” and “no concessions” on the matter. 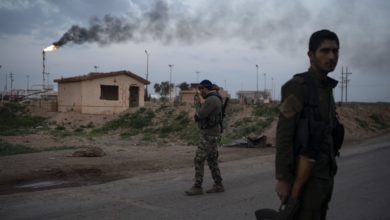 Rockets Rain Down on US Base Sitting on Top of Syria’s Biggest Oil Field: Report 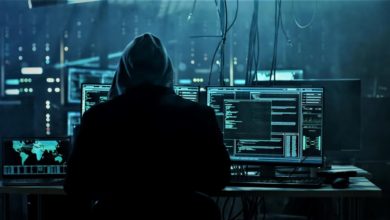 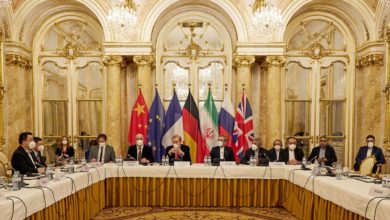 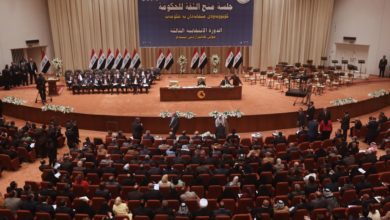